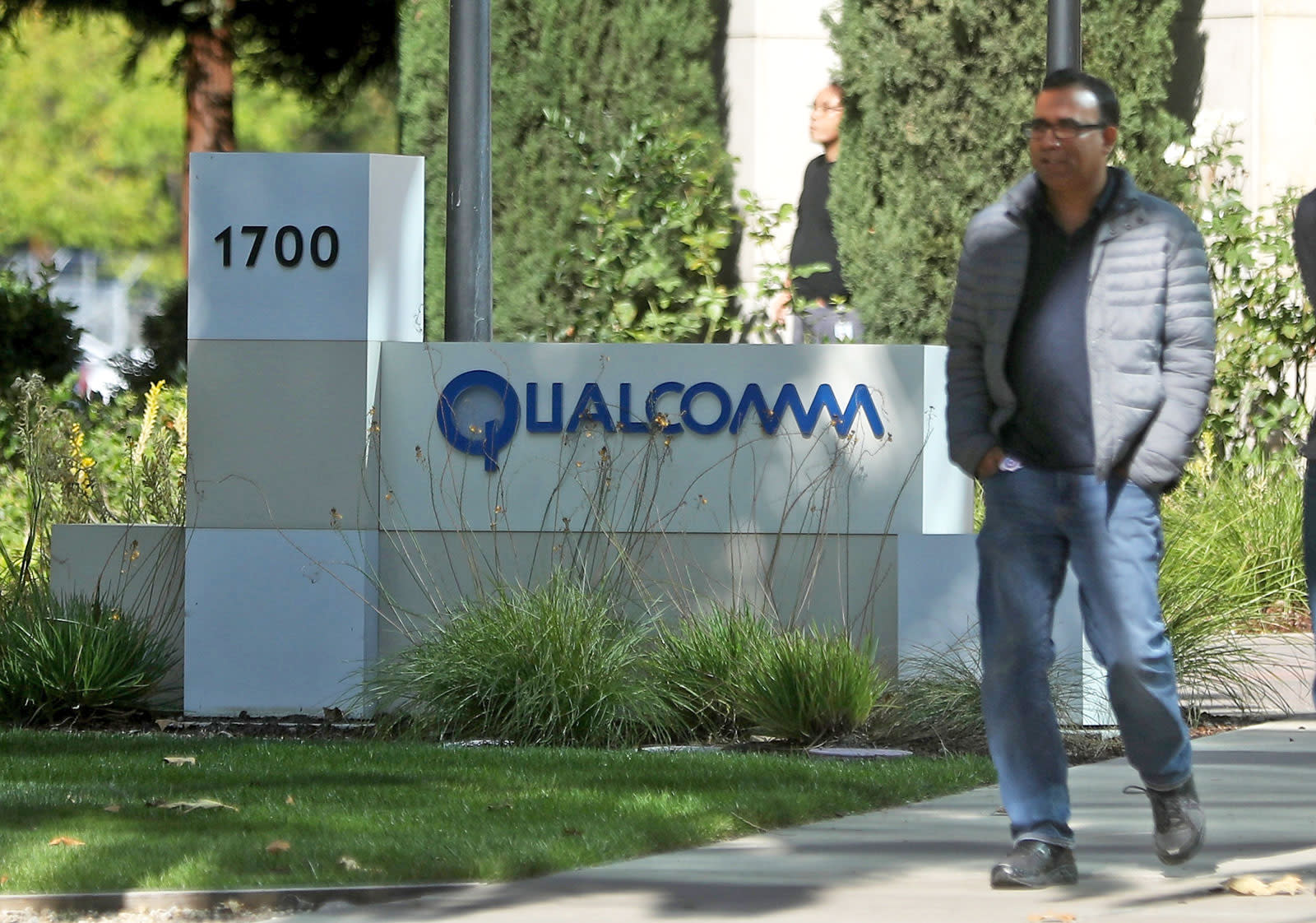 Wireless chip manufacturer Broadcom has officially bid to buy its rival Qualcomm in a deal worth up to $130 billion. If successful, it would become the richest tech acquisition in history, nearly doubling Dell's $67 billion purchase of EMC in 2015. Rumors of the acquisition started popping up yesterday, and the offer will likely kick off a pitched battle between the two companies and regulators around the world.

Qualcomm has been particularly vulnerable lately, having been fined in Korea and Taiwan for breaching anti-trust rules, and fighting battles with Apple and other firms over wireless technology patents. The company has even gone so far as to file a lawsuit seeking to ban sales of the iPhone in China. As a result of all that, its stock has fallen steeply, making it a much better bargain than it was just a year ago. Broadcomm's offer now represents a 30 percent premium over the current stock price.

"We would not make this offer if we were not confident that our common global customers would embrace the proposed combination," said Broadcom CEO Hock Tan. "Our proposal provides Qualcomm stockholders with a substantial and immediate premium in cash for their shares, as well as the opportunity to participate in the upside potential of the combined company."

We would not make this offer if we were not confident that our common global customers would embrace the proposed combination.

Qualcomm is not that thrilled about the unsolicited offer, however, according to Bloomberg and other sources. It will reportedly recommend that shareholders reject it, saying that it could get held up in regulatory purgatory, negating any potential stock gains.

Broadcom itself was recently acquired by Singapore-based Avago for $37 billion. The combined company, now called Broadcom, made a much-publicized announcement with Donald Trump to move its home base to Delaware (the company has joint headquarters in San Diego, California and Singapore).

Both companies currently supply Apple with wireless chips and patent licenses, and the deal would make Broadcom the world's third-largest chipmaker after Intel and Samsung. If successful, Broadcom/Qualcomm would have a virtual monopoly and vast patent portfolio on wireless chips and technology. That could have a sharp effect on the supply and cost of WiFi and cell modem chips, so US regulators might have serious concerns. In other words, don't expect this deal to close anytime in the near future.

In this article: Acquisition, Broadcom, business, Chips, gear, mobile, Qualcomm, Snapdragon
All products recommended by Engadget are selected by our editorial team, independent of our parent company. Some of our stories include affiliate links. If you buy something through one of these links, we may earn an affiliate commission.