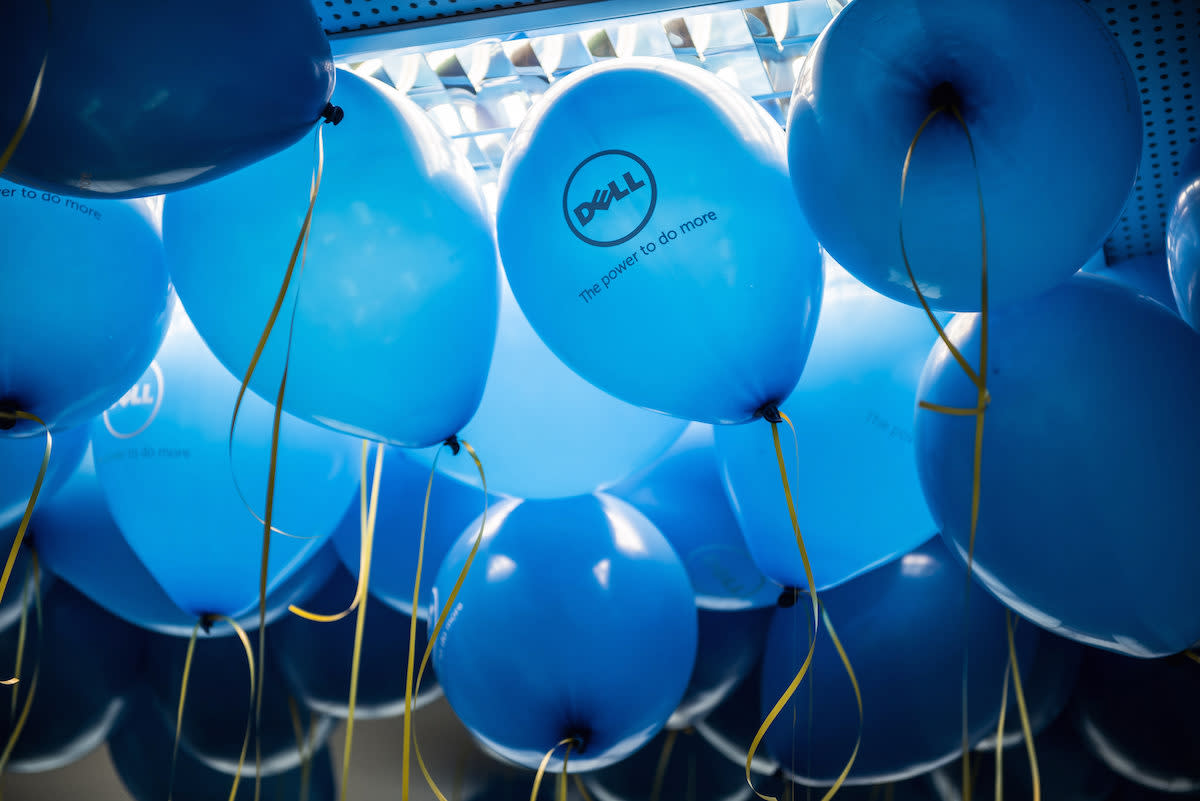 Dell has agreed to buy EMC Corporation for a deal worth $67 billion. While EMC isn't a household name, some of its products and subsidiaries are. In addition to selling cloud services, storage and analytic solutions to enterprise companies, EMC owns the security firm RSA and the virtualization solution VMware. The deal is huge -- it's being billed as the largest tech acquisition in history. EMC is probably worth twice as much as Dell itself right now, and has some 70,000 employees worldwide.

How can Dell afford the takeover? The deal is being financed by MSD Capital (Michael Dell's investment firm) in partnership with Silver Lake, which also helped fund Mr. Dell's takeover of the company he founded in 2013. If the deal passes the relevant regulatory hurdles, it'll make the resultant company a giant in the enterprise computing field.

There's one caveat to the $67 billion figure, and that's VMware. Rather than being folded into Dell, it'll remain an independent publicly traded entity. Dell's agreed to pay $24.05 per share to EMC shareholders, plus tracking stock in VMware. That means the overall figure is an estimate, and could change slightly by the time the deal goes through.

In this article: acquisition, dell, EmcCorporation, merger, RSA, stock, takeover, vmware
All products recommended by Engadget are selected by our editorial team, independent of our parent company. Some of our stories include affiliate links. If you buy something through one of these links, we may earn an affiliate commission.