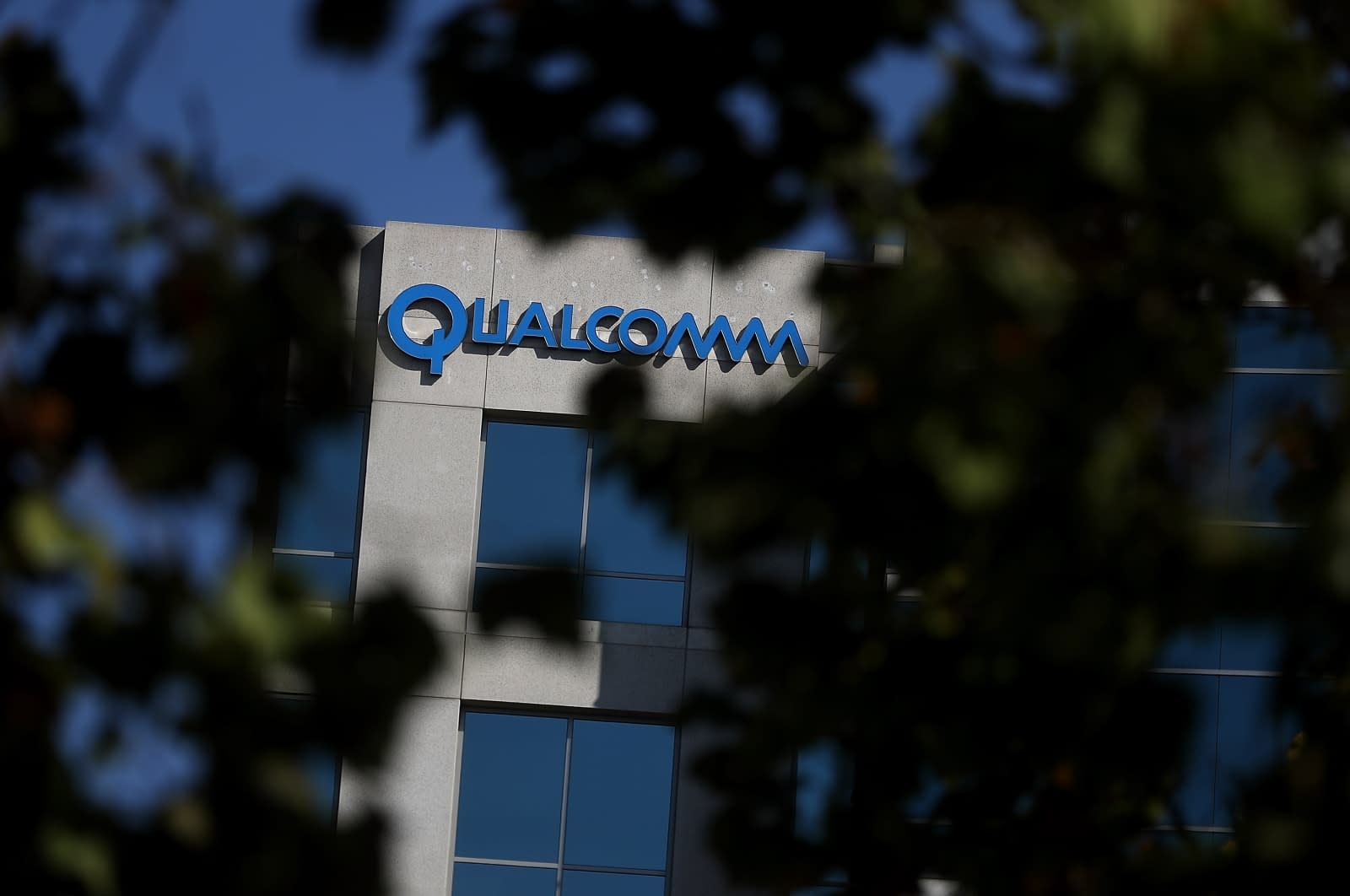 Qualcomm is already facing headaches between antitrust cases and its patent spat with Apple, but there's one more that might join the pile. The Financial Times reports that Broadcom, one of Qualcomm's main rivals in the wireless chipset space, is planning an unsolicited $100 billion takeover bid. The move would easily eclipse Qualcomm's previous record-setting bid to buy NXP (which has yet to be cleared), and Broadcom is supposedly willing to buy NXP in the process. A formal announcement could be made public before the weekend is out, if the scoop is accurate.

Qualcomm hadn't commented on the report, but an FT companion piece cited insiders who claimed that the company would "prefer" to remain independent. This could be a hostile takeover attempt, to put it another way.

Broadcom also hasn't confirmed anything. However, there are hints that it could entertain a takeover. The company recently announced intentions to "redomicile" as a US-based company instead of Singapore. Many thought that was an attempt to grease the wheels for the much smaller acquisition of Brocade (by sidestepping fears about foreign takeovers), but it'd make more sense if Broadcom was using its legal relocation as a launching pad for larger moves.

There wouldn't be any mystery behind an acquisition, at any rate. Broadcom is well-known for its many mobile chips (you'll find some in the iPhone X, for example) and its telecom infrastructure, but it doesn't have much in the way of LTE and 5G chips. That's a big problem in a world where smartphones dominate and many future Internet of Things devices will have always-on cellular connections. If Broadcom snaps up Qualcomm, it'll be ready for whatever comes next -- and would virtually dominate the mobile chip space.

In this article: acquisition, broadcom, chipset, gear, mobile, qualcomm, smartphone, takeover, wireless
All products recommended by Engadget are selected by our editorial team, independent of our parent company. Some of our stories include affiliate links. If you buy something through one of these links, we may earn an affiliate commission.