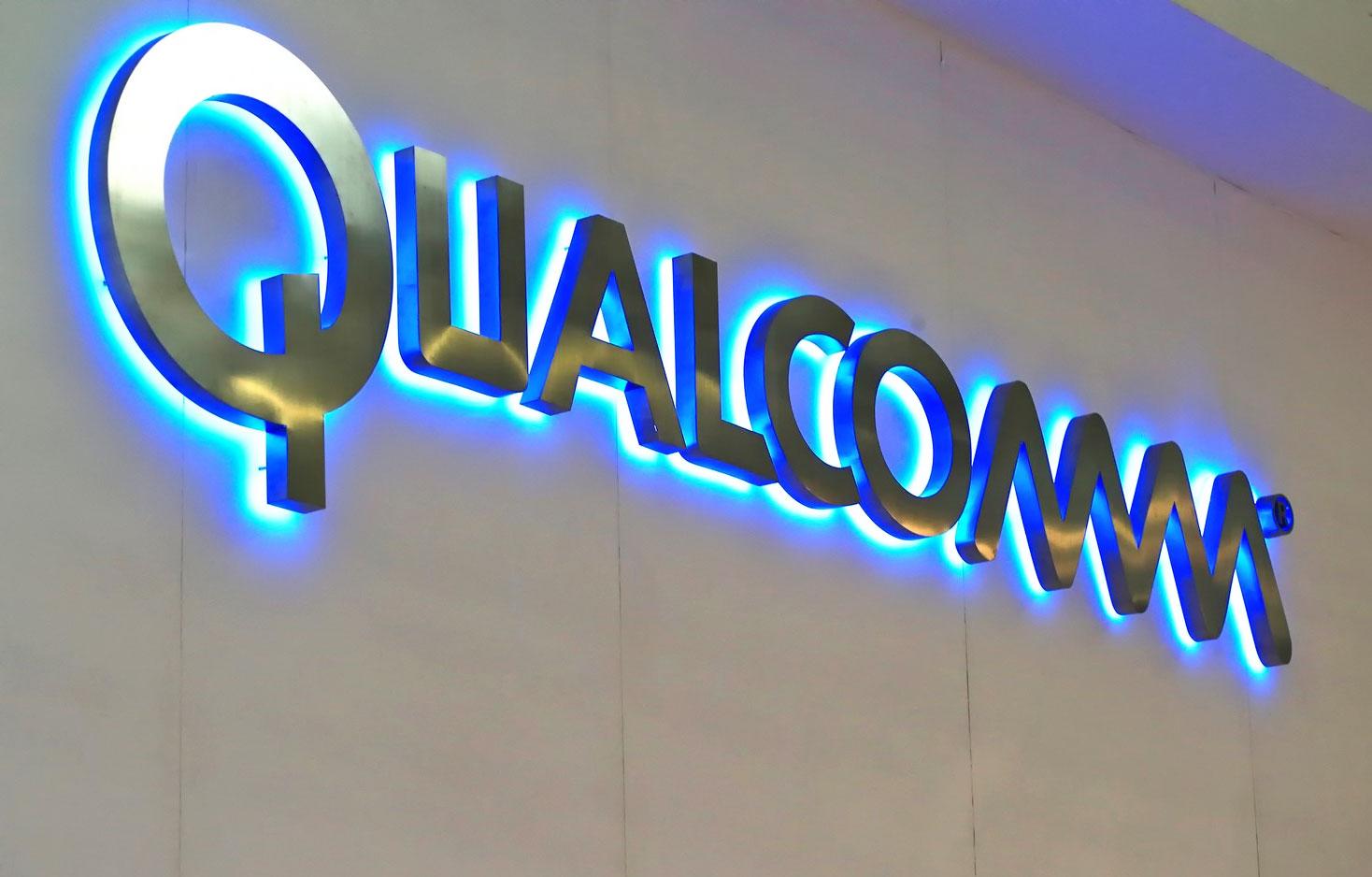 The smartphone world is starting to slow, and the companies that make the chips that go inside them are teaming up to stave off dwindling profits. Perhaps that's why Qualcomm today announced that it's picking up NXP Semiconductor for $47 billion, in what is set to become the biggest ever semiconductor deal.

While NXP does make smartphone chips -- it makes the NFC payment chips and once supplied Apple's motion co-processors inside the iPhone -- the company has a huge presence in the automotive, security and Internet of Things industries. In fact, in its disclosure of the deal, NXP boasts that it powers 14 of the 15 most-popular vehicle infotainment consoles.

Qualcomm has expanded into similar markets but has found things slow going. The acquisition is all about consolidating efforts, ensuring the merged company will dominate semiconductor markets on a number of different fronts.

"By joining Qualcomm's leading SoC capabilities and technology roadmap with NXP's leading industry sales channels and positions in automotive, security and IoT, we will be even better positioned to empower customers and consumers to realize all the benefits of the intelligently connected world," says Steve Mollenkopf, CEO of Qualcomm.

As with any major buyout, the deal will be subject to regulatory approvals across the globe. Qualcomm believes it will get the green light before the end of 2017.

In this article: automotive, chips, gear, iot, mobile, NXP, qualcomm, semiconductors
All products recommended by Engadget are selected by our editorial team, independent of our parent company. Some of our stories include affiliate links. If you buy something through one of these links, we may earn an affiliate commission.