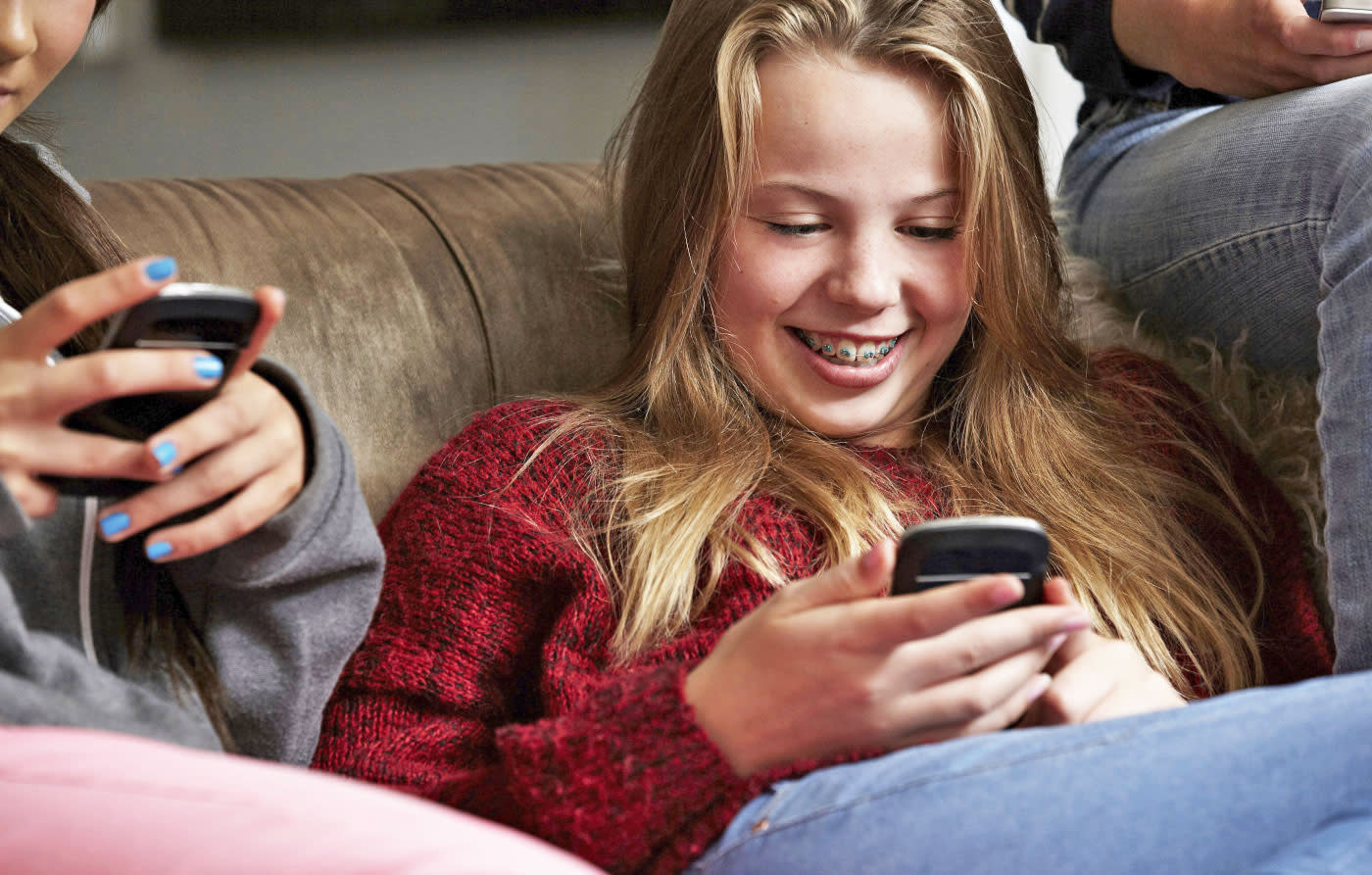 Gartner's latest research into the state of the mobile industry is a dire warning to all phone manufacturers. The financial analysis firm believes that the growth in smartphone sales will fall to a single digit, half the rate it was in 2015. It's hard to think that people buying 1.5 billion devices in a calendar year is a bad thing, but for companies who make profit on scale, it's a nightmare. Last year, LG made just 1.2 cents in profit for every phone it sold, and you need to sell a lot of phones at that cost before you can consider yourself a big deal.

The issue here is the same that it's always been, which is that almost everyone in the world who can afford a smartphone already owns one. For years, China was held up as a beacon of hope for companies struggling to wring more profits out of the US and Europe. With its enormous population and emerging middle class, a desire for smartphones would be impossible to satisfy, or at least that was the theory. By 2015, that country had become saturated with devices, helped by local players Huawei and Xiaomi selling devices almost at cost.

Another problem is that most people are still feeling the pinch of the various financial crises that have rocked the world since 2001. People in the west are pulling out of the 24-month upgrade cycle, preferring to hold on to their perfectly working devices for up to 30 months at a time. After all, it's not as if the Galaxy S5 magically turns into a piece of garbage 730 days after you buy it.

But Gartner throws some shade at smartphone manufacturers themselves, saying they're not doing enough to woo customers into buying new devices. As the technology updates have "become incremental, rather than exponential," there's little reason to rush out on launch day to grab the latest handset. Smartphones are something that you replace when they wear out, not something desirable in themselves.

The firm says that India is the next great hope for smartphone companies to make a profit, but even now it may be too late. The country still buys feature phones more than smartphones, and the average selling price for a device is $120. That means that only devices that come in under that price is going to make a profit, although Google's Android One initiative may eventually prove its worth here. But local players like Micromax are mounting a stern defense, teaming up with Cyanogen to appeal to more affluent customers.

Buried at the end of the report is a note of optimism, saying that companies will still try to enter the "complex and competitive" phone business. But nestled alongside is the warning that some of the established players will "exit the market." It mentions no names, but we can already think of one company that's struggling to stay afloat after being undermined by ultra-budget Chinese competition.

Gartner ends by saying that at least one "nontraditional phone maker" could become a top five player in China by 2018. With the cost of low-end smartphones plummeting and the market becoming saturated, it's not unreasonable to see that. For instance, a giant like LeEco or Tencent could offer almost free handsets much like Amazon does with its Fire tablets: as a trojan horse to hook you in to its other businesses.

In this article: 2016, Analysis, Android, Business, Gartner, gear, Growth, Industry, mobile, Research, Smartphone
All products recommended by Engadget are selected by our editorial team, independent of our parent company. Some of our stories include affiliate links. If you buy something through one of these links, we may earn an affiliate commission.