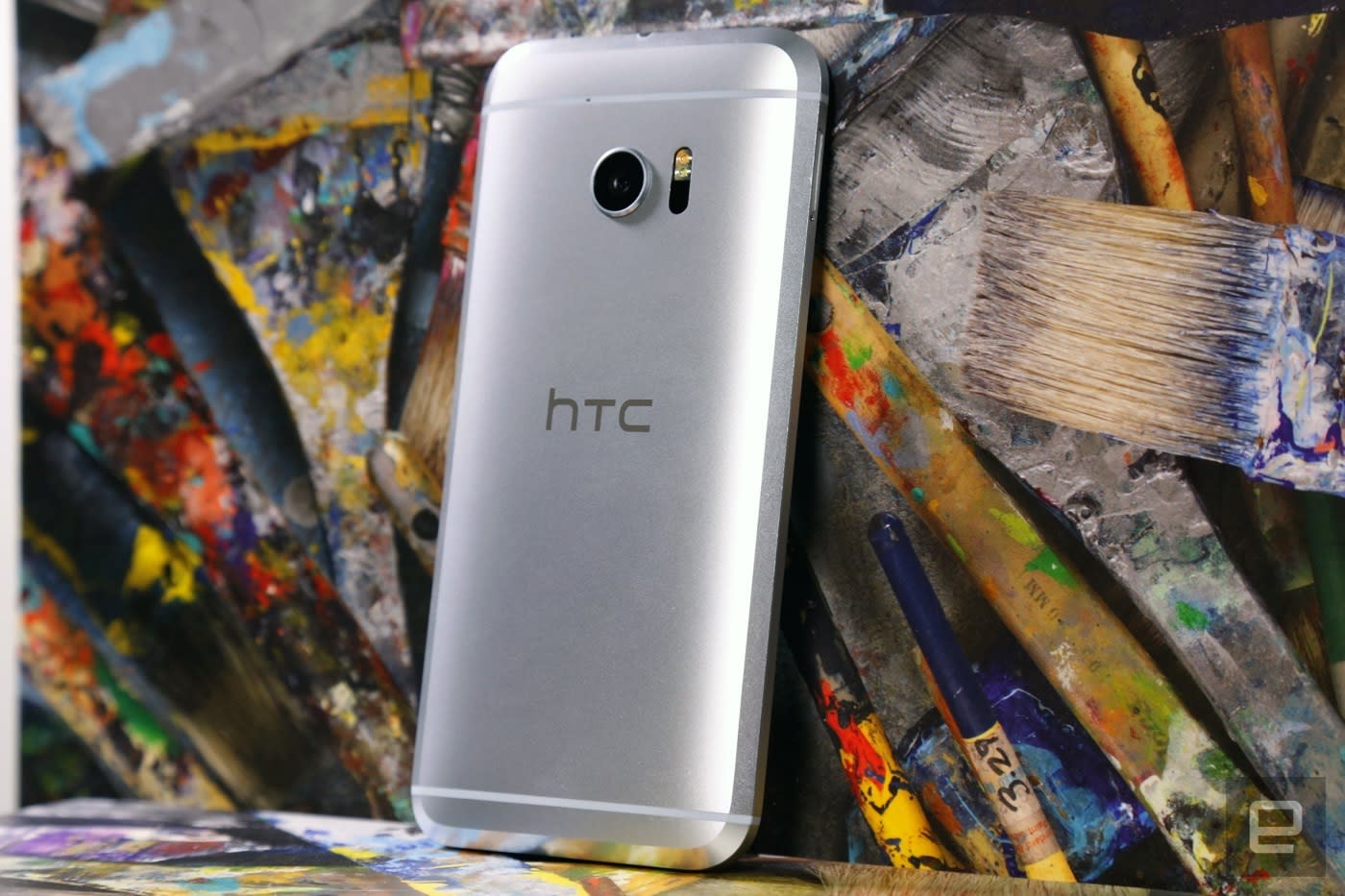 All is not well at HTC. It today posted another difficult earnings report detailing its fourth consecutive quarter of losses. The Taiwanese manufacturer, which has just released its latest flagship smartphone, the HTC 10, lost roughly $148 million between January 1st and March 31st. More worrying still is the drop in revenues when compared to 2015: HTC brought in 41.5 billion Taiwanese dollars this time last year (and broke even), versus 14.8 billion this year. That's a 64-percent drop in revenues.

There are a couple of caveats worth noting: First, as mentioned, HTC's new (and well-received) flagship has only just hit stores, so that's not involved in these results. Second, the company's VR headset, the Vive, is also not involved here. That said, the corresponding quarter last year similarly didn't include sales of the HTC One M9. It should also be noted that this isn't a massively new development: HTC has generally been trending downwards over the past few years, and has been attempting to restructure itself into a smaller, more efficient company.

How does HTC recover? As you'd expect, it's trying to lower costs and raise revenues. Although it hasn't gone into specifics, Chief Financial Officer Chialin Chang says HTC will "trim expenses" through the current quarter and beyond. HTC has recently sold off some land and property, and is likely to downsize its operations considerably in the search of profitability. Speaking about the Vive virtual reality headset, Chang said that VR will also be "an integral part of profitability," this year and moving forward.

It's hoped that the cost-cutting measures, together with an uptick in revenues from the HTC 10 and the Vive, will lead to better months ahead. Chang believes that HTC can break even on its smartphone business by Q3 (that's the July to September quarter), although he notes that this does not constitute a forecast, and is instead an internal aim of the company.

In this article: earnings, financial, gear, htc, htc10, loss, mobile, profit, vive, vr
All products recommended by Engadget are selected by our editorial team, independent of our parent company. Some of our stories include affiliate links. If you buy something through one of these links, we may earn an affiliate commission.