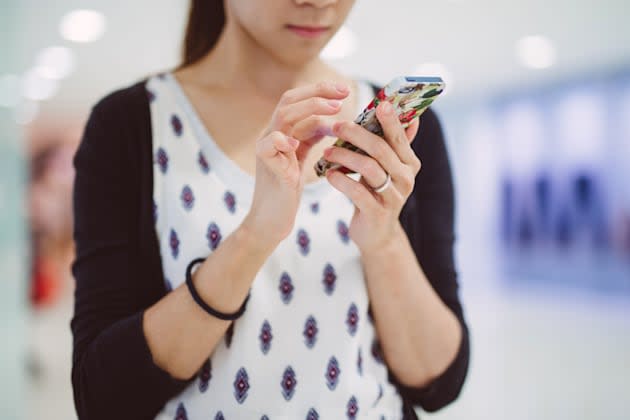 China's such a big country that there'll always be an insatiable demand for smartphones, right? Not according to research firm IDC, which believes that the nation's phone market has contracted by four percent in the last year. The outfit's merry band of spreadsheet-wranglers believes that the majority of Chinese people now own a mobile device, and as such, will only buy a phone when they want to upgrade.

The company has also drilled down into the winners and losers for the first quarter of the year, with no surprises as to who has come out on top. Apple is sitting comfortably on the number one spot, having shipped nearly 15 million devices in the first three months of the year. Sitting just behind it, however, are local brands Xiaomi and Huawei, which shipped 13.5 and 11.2 million phones in the same period. It's a sadder tale for Samsung and Lenovo, both of which saw its shipments fall by a painful 53 and 22 percent, respectively.

In this article: apple, Business, China, Huawei, IDC, lenovo, Market, samsung, Smartphone, Xiaomi
All products recommended by Engadget are selected by our editorial team, independent of our parent company. Some of our stories include affiliate links. If you buy something through one of these links, we may earn an affiliate commission.