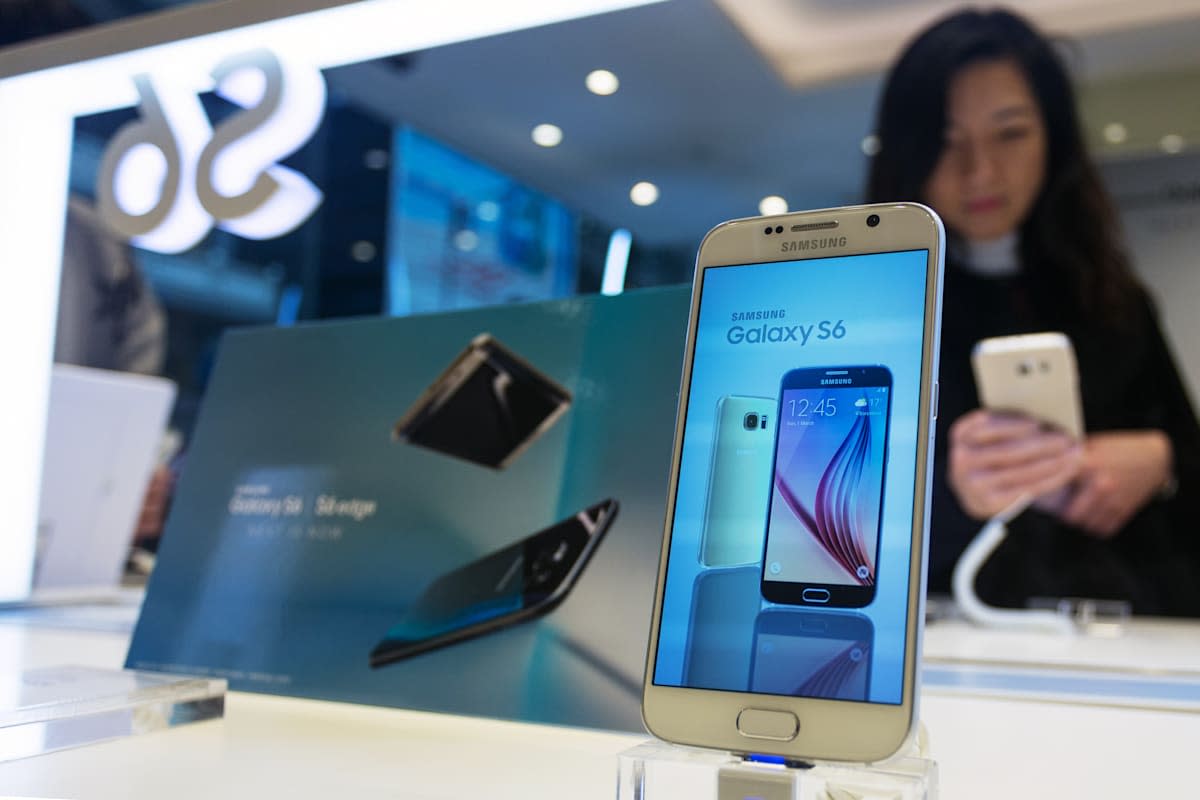 There's a statistic floating around that says that nearly everyone on Earth has a smartphone, but just over half of them have access to proper sanitation. Between that stat and this report from Gartner, it looks as if a great many smartphone makers should think about starting their own toilet-making businesses. The research firm believes that while the smartphone market is still growing, that rate of growth has now dropped back to 2013 levels. That's because China, long-regarded as a rich seam of un-tapped phone buyers has been exhausted, which is what's prompted these firms to turn to India and Africa. If that all sounds a bit too business-y, here's the simplified version: everyone who can buy a smartphone already has one, and those people who don't probably can't afford them.

Gartner has also tallied the winners and losers for the second three-month period of 2015, and Samsung falls victim to the law of large numbers. Despite shipping just four million fewer devices this year than last, it saw market share fall by 4.3 percent. Samsung's lunch was mostly gobbled up by Huawei and Xiaomi, while Lenovo, fat and happy after its purchase of Motorola, still managed to watch its figures fall. The other big winner was Apple which, the firm claims, sold upwards of 12 million more iPhones than it did in the same period last year. Gartner also thinks that the iPhone 6 and 6 Plus managed to steal away high-end customers from other brands as well as gain plenty more fans in China.

Like the kids who got picked last for school sports, spare a thought for Windows Phone, which has just 2.5 percent market share. That's still impressive when compared to BlackBerry, which is now marked down as having just 0.3 percent of the world's smartphone business.

In terms of predicting the future, it looks as if there's a growing divide between the dirt-cheap manufacturers and firms that are still producing higher-end Android phones. Huawei, ZTE, TCL and Micromax are all considered success stories having turned their attentions to India and other emerging markets. Sony, HTC and Samsung, to a lesser extent, are all marked down as losers that "struggled to achieve growth at the high end of the market." Given how cheap it is to enter the Android phone business, there's no shortage of companies who want to undercut the established players. If that continues, however, it's not going to be long before we see more than just HTC being put on a watch list.

In this article: apple, Gartner, google, microsoft, samsung
All products recommended by Engadget are selected by our editorial team, independent of our parent company. Some of our stories include affiliate links. If you buy something through one of these links, we may earn an affiliate commission.