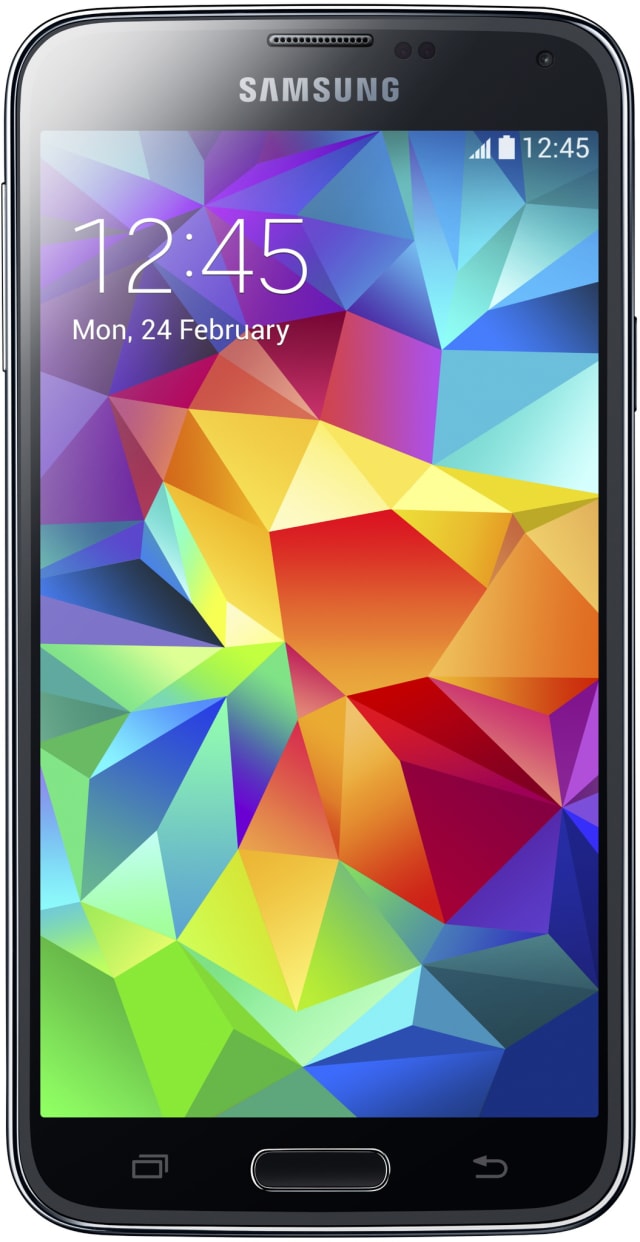 The S5 is a solid upgrade over last year's model, with improvements to the hardware, software and camera. However, certain headline features like the fingerprint scanner and heart rate monitor are mediocre at best. Chances are, you'll be happy with the phone, but don't fork out the extra cash for an early upgrade. 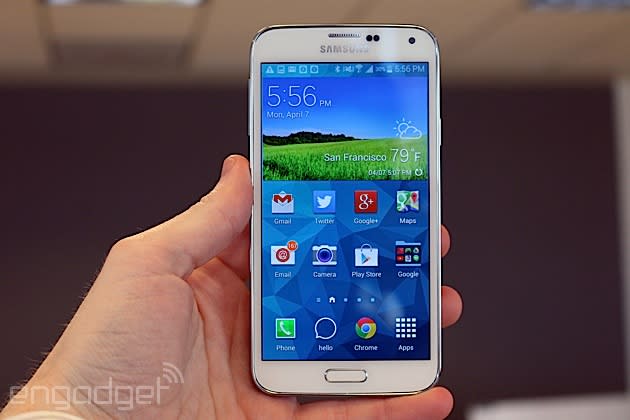