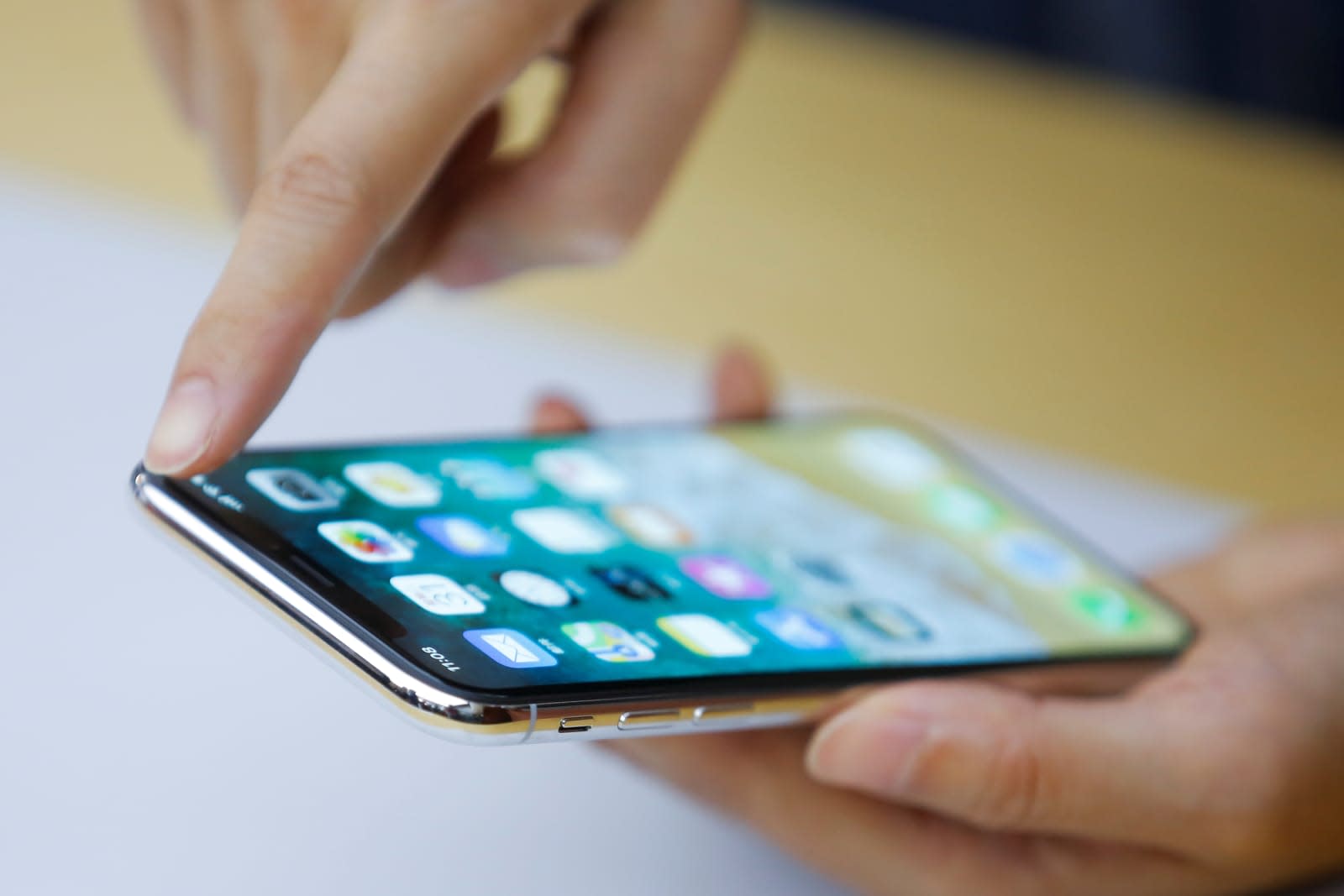 Just a couple of days after a report that Apple is designing its mobile devices without Qualcomm technology, the chipmaker has filed another suit against Apple. According to a report at Bloomberg, the chipmaker is suing Apple for breach of contract around a reported failure to comply with the terms of a software license and allegedly sharing proprietary information with a competitor.

Apple fired the first salvo in the prolonged legal battle this past January when it filed suit over what it claimed were unfair royalties required by Qualcomm. The chipmaker was also sued right after by the FTC over alleged monopolistic and exclusionary business practices. For its part, Qualcomm sued Apple earlier this month in China, requesting a sales and manufacturing ban on iPhones.

According to Bloomberg, the new suit alleges that Apple refuses to allow Qualcomm to audit Apple's handling of the chipmaker's proprietary software, something the company says is in the current contract. In addition, says Qualcomm, Apple requested proprietary information from Qualcomm and included an engineer from a competitor (read, Intel) in the email distribution list. The chipmaker also says that an Apple engineer who was working with a competitor (still probably Intel) requested protected information about data download tech.

Bloomberg reports that the loss of Apple's business could cut Qualcomm's revenue by 7.5 percent. It's hard not to see the suit as a last-ditch attempt by Qualcomm to recoup potential future losses if Apple decides to use other competitor's chipsets in upcoming iOS devices.

In this article: apple, gear, intel, lawsuit, mobile, qualcomm, suit
All products recommended by Engadget are selected by our editorial team, independent of our parent company. Some of our stories include affiliate links. If you buy something through one of these links, we may earn an affiliate commission.