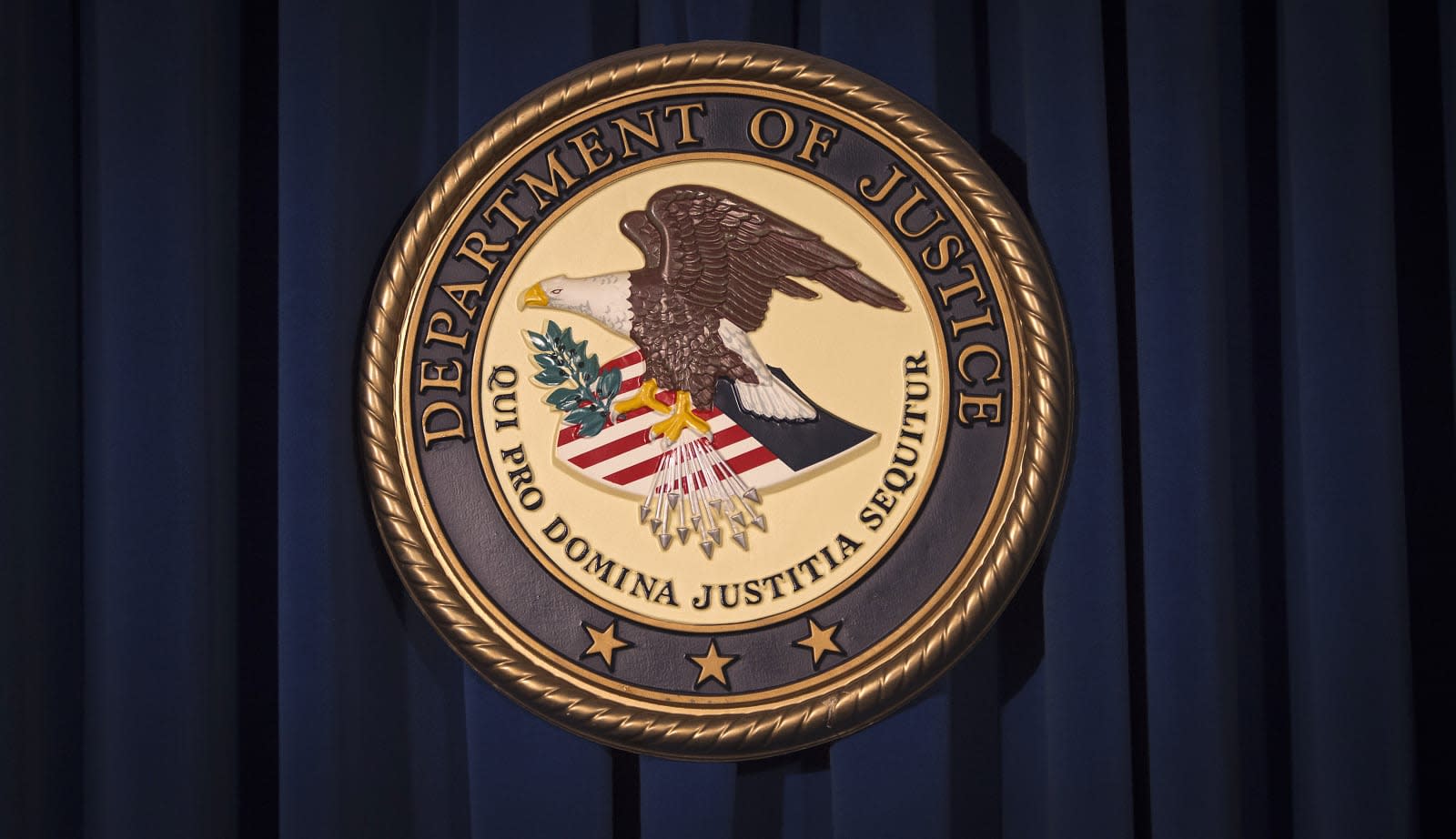 The government's overreach into the Facebook accounts of anti-Trump protestors is finally getting curbed. The ACLU sued the DOJ in September over its very broad warrant demanding all the info from a protest-organizing Facebook page, DisruptJ20, over a period of 90 days -- which included data on 6,000 individuals who interacted with it. Additionally, the ACLU sought to limit what information Facebook would be forced to provide on two people, Lacy MacAuley and Legba Carrefour, who helped organize using the DisruptJ20 page. Today, the ACLU announced that the DC Superior Court would be eliminating the former requirement and adjusting how much info the social network must disclose on the two activists.

The ACLU's lawsuit had argued that the DOJ warrant violated many, many users' Fourth Amendment rights to privacy -- specifically for exposing their lawful political affiliations. At the DC Superior Court hearing, the government conceded that it didn't actually need all the information originally requested, according to the ACLU's press release.

Per the court's decision, Facebook must scrub all third-party identifying information from info requested by the warrant. The social network will no longer be forced to disclose those 6,000 users who liked or followed DisruptJ20's page. Nor will it have to provide MacAuley's and Carrefour's Facebook friends, or the names of anyone who communicated with them on the platform. Finally, it's shrinking the date range for account photos Facebook must provide from 101 days (November 1, 2016 through February 9, 2017) to 21 days (January 20, 2017 through February 9, 2017).

That doesn't mean the DOJ can never get this information -- they'll just have to give the court a 'search protocol' that will, if approved, let the department peruse the DisruptJ20 page. The DOJ must also get permission before those third-party names are uncovered. The court didn't bend to all of the ACLU's requests mentioned in the suit, however -- most crucially, that a neutral third party be appointed to review all material and prevent the government from receiving information 'irrelevant' to the investigation.

In this article: aclu, doj, investigation, politics, security, warrant
All products recommended by Engadget are selected by our editorial team, independent of our parent company. Some of our stories include affiliate links. If you buy something through one of these links, we may earn an affiliate commission.