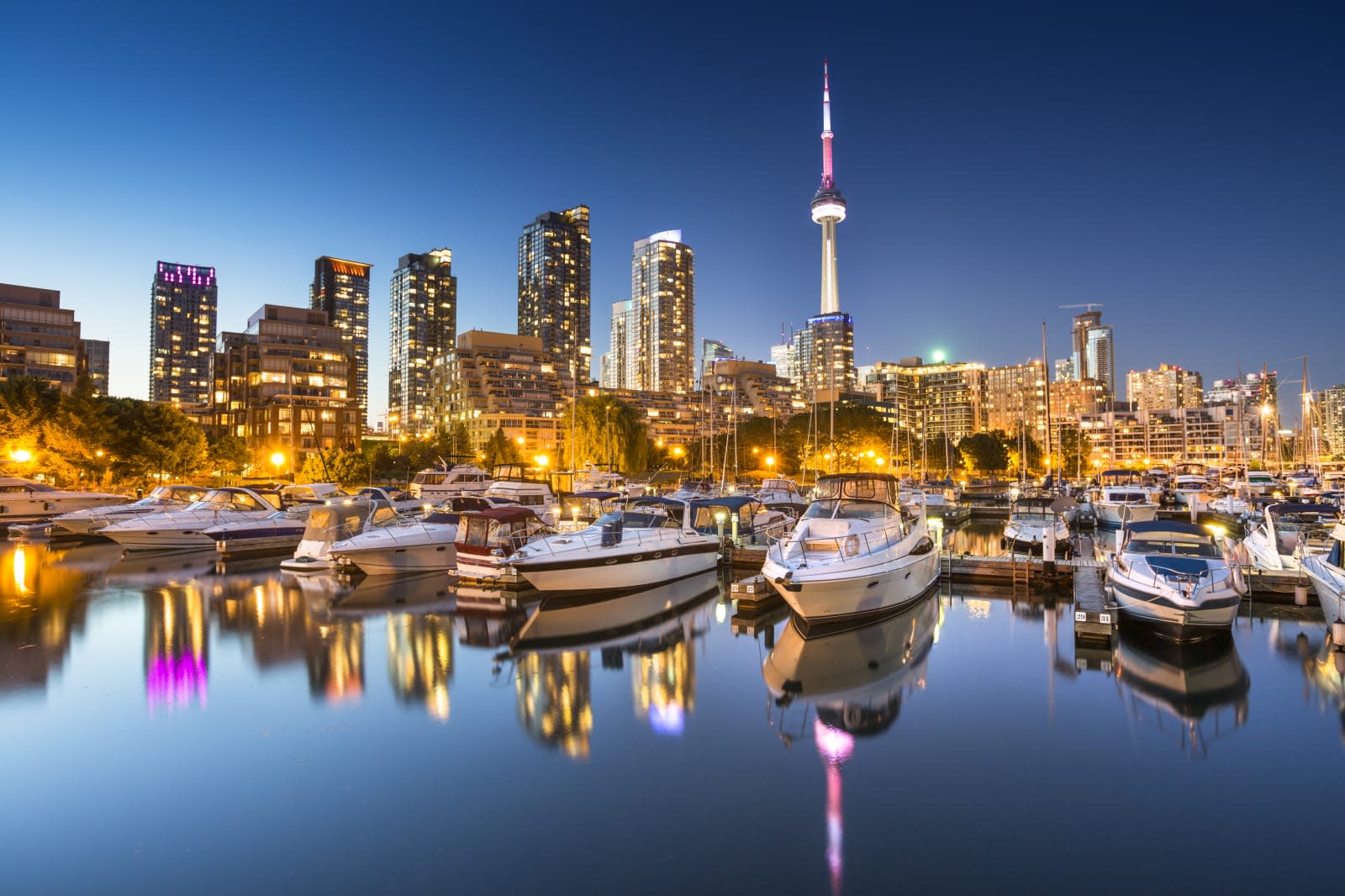 Lyft started the year hoping to expand into 100 new cities. As of February, the ride-hailing company smashed through that goal and later added an additional 32 states to its coverage area. Today, Lyft announced it'd move into one more place before year's end: Toronto. This marks the first time the company has expanded beyond our domestic borders. Exact timing for when the service goes live isn't known at this point, according to the CBC.

Earlier this year, Uber opened an Advanced Technologies Group office in the city with a focus on self-driving vehicles. And Toronto overall is making a case for itself as a city of the future. Last month, Alphabet announced that it'd be making a $50 million investment in the city along the waterfront. That'll create the Quayside neighborhood, where infrastructure is being built with autonomous vehicles in mind.

Does that mean Lyft and Uber will come to blows? Likely not. Uber can't exactly afford another PR nightmare at the moment.

In this article: business, canada, gear, lyft, ridehailing, ridesharing, toronto, transportation, uber
All products recommended by Engadget are selected by our editorial team, independent of our parent company. Some of our stories include affiliate links. If you buy something through one of these links, we may earn an affiliate commission.