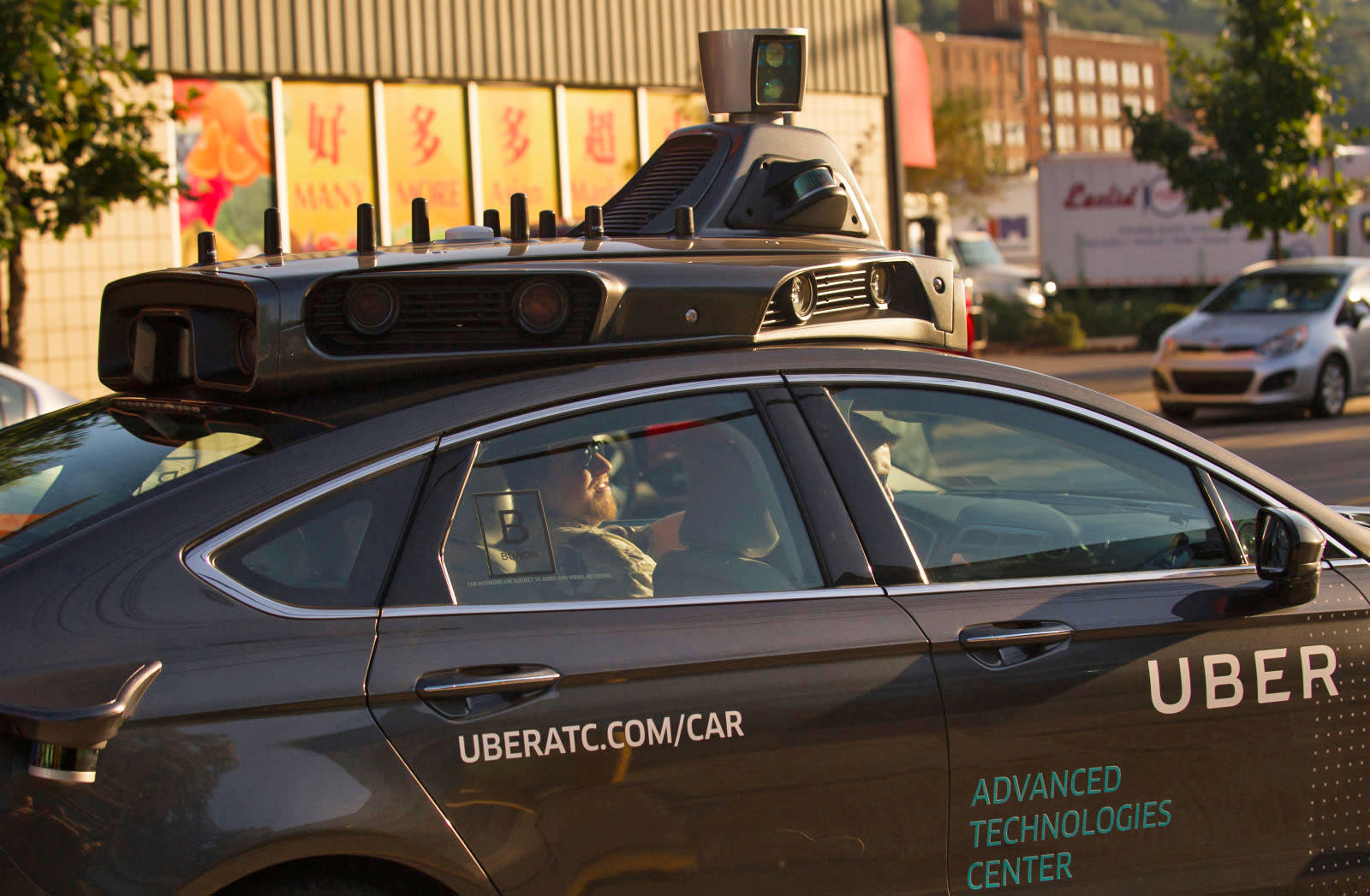 Uber has just opened up a new office in Toronto, Canada dedicated to autonomous driving. This is the first Advanced Technologies Group operations to open outside of the US, though the main ATG hub is still in Pittsburgh, PA, where it started self-driving tests late last year. That said, Uber's relationship with Pittsburgh officials have soured in the past few months so it's possible the company could be trying to diversify operations just in case the Pittsburgh deal doesn't work out.

The situation in Toronto seems to be better, at least for now. Heading the group is Raquel Urtasun, a University of Toronto professor and Canada Research Chair in Machine Learning and Computer Vision. Uber has already committed to supporting the Vector Institute, an AI research organization founded by Urtasun, for the next few years. CEO Travis Kalanick described the support as a way to contribute towards Toronto's transportation tech.

As for Pittsburgh, well, the Uber situation there hasn't been good lately. Not only have self-driving Ubers run into issues like the occasional fender-bender or going down the wrong way of a one-way street, local officials have accused the company for not contributing much to the city's wellbeing. For example, Pittsburgh requested $25 million for a new transit connection between Carnegie Mellon and an autonomous vehicle test site. Uber apparently not only refused but also came back with a list of requests like wanting access to bus lanes, which Mayor Bill Peduto was not inclined to give. Peduto was also a harsh critic of the company when Uber drivers broke the NYC taxi strike following the first immigration ban.

What's more, Uber's self-driving division has been under increased scrutiny following the Waymo lawsuit. Anthony Levandowski recently left his role as the head of ATG and is also no longer working on anything LiDAR-related. As a reminder, Levandowski was accused of stealing trade secrets from Waymo during his tenure there. He was also accused of colluding with Uber, creating a fake company, which was then acquired by Uber in order to acquire said secrets.

When asked about any concerns she might have about Uber given the Waymo lawsuit, Urtasun told Techcrunch that she wouldn't be working on anything LiDAR-related and she wouldn't have joined if she had reservations.

In this article: gear, selfdriving, transportation, uber
All products recommended by Engadget are selected by our editorial team, independent of our parent company. Some of our stories include affiliate links. If you buy something through one of these links, we may earn an affiliate commission.