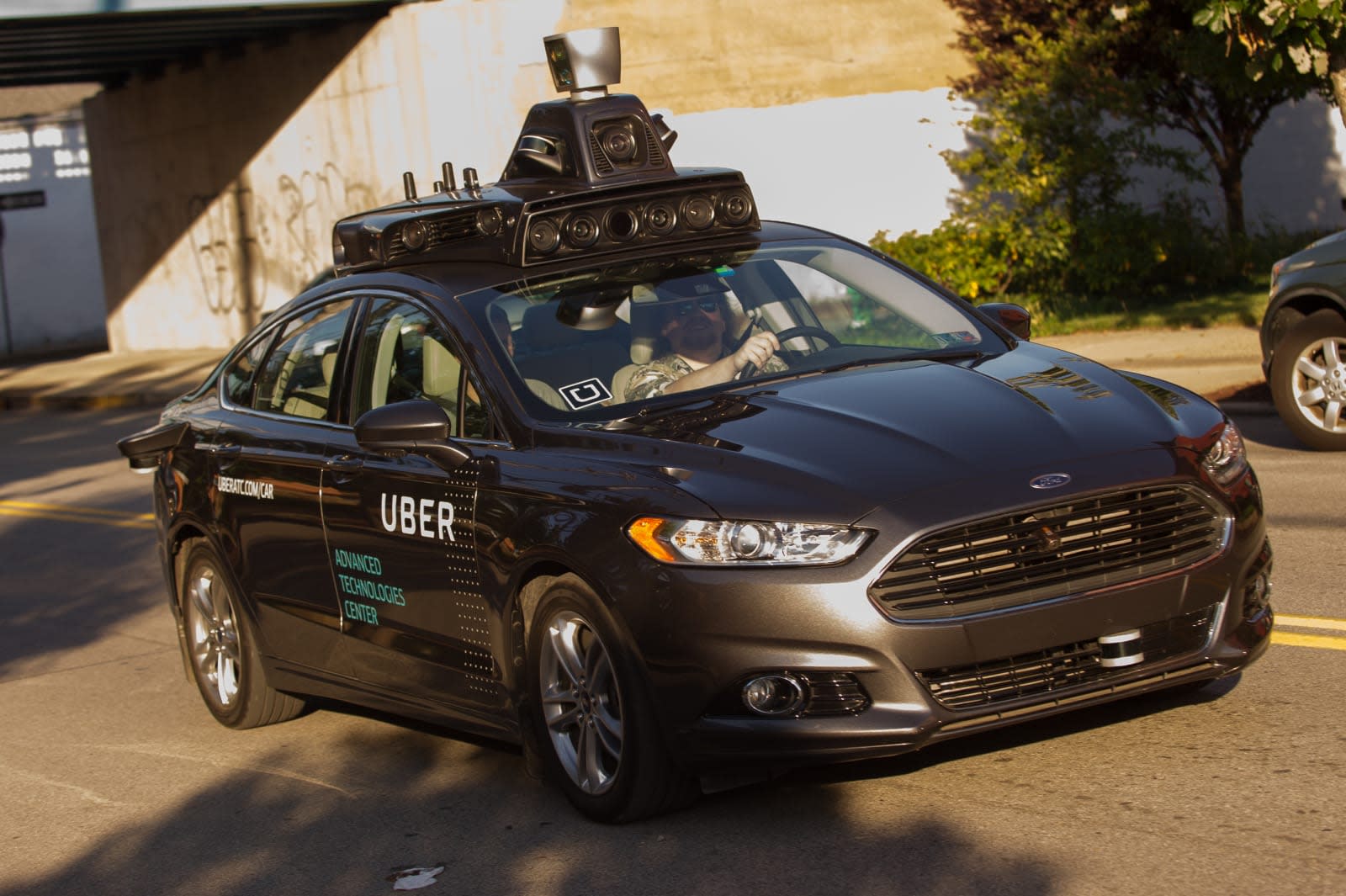 Uber's autonomous ridesharing cars appear to be running into snags just a few weeks into their Pittsburgh test runs. Quartz has gathered multiple reports of the self-driving vehicles getting into accidents or otherwise having trouble, some more serious than others. Officially, Uber is only aware of an incident where another car bumped the fender of one of its rides. That's fine given that human drivers frequently pose the biggest danger to robotic cars, and it's difficult to account for all possible behavior. However, Nathan Stachelek also recorded video of a driver manually turning a self-driving car around after it went the wrong way down a one-way street -- suffice it to say this could have created major problems if there was oncoming traffic.

There aren't any other incidents on the record at this point, and Uber has already stressed an abundance of safety precautions. There's always a human driver as backup, and the vehicles are only allowed to drive at certain hours and on certain terrain. They're pre-programmed to accommodate street-specific issues, too, such as dangerous intersections. With that said, these early issues suggest that Uber still has some work to do. That fender-bender happened at an intersection notorious for rear-end accidents, and it's odd that map data didn't prevent turning on to a one-way street in the first place.

Also, these early rough spots raise questions about Uber's cooperation with Pittsburgh. The city doesn't have formal data sharing agreements with Uber, so it's not clear that one side or the other will always have up to date information on incidents or other concerns. The two might need to work more closely to make sure that every collision or wrong-way panic is accounted for.

In this article: accident, autonomous, gear, pittsburgh, ridesharing, self-driving, self-drivingcar, transportation, uber, video
All products recommended by Engadget are selected by our editorial team, independent of our parent company. Some of our stories include affiliate links. If you buy something through one of these links, we may earn an affiliate commission.