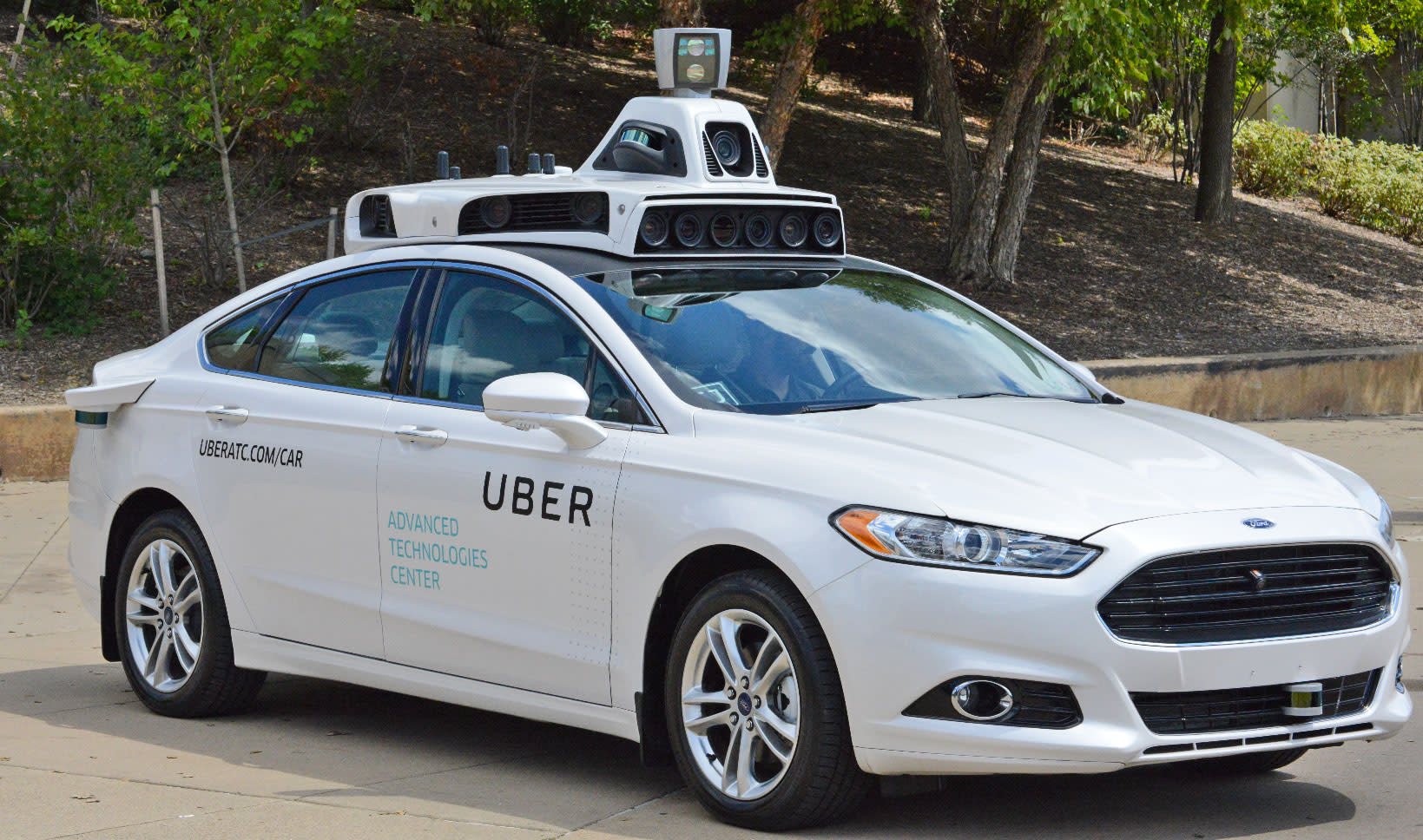 Uber is having a bad year, for sure. In February, Google's parent company Alphabet sued Uber, claiming that it stole proprietary self-driving car technology from Google's Waymo project. The plaintiff's lawyers also claim that the original LLC, Ottomotto, was created as a diversionary tactic and that Uber and Otto executives planned to acquire the company all along. In a court hearing today, Waymo lawyers referenced stock awards, timelines and emails to support their claims. The current details revolve around Anthony Levandowski, the former Waymo executive who founded Otto and is now working at Uber.

"We've learned that Uber and Levandowski together created a cover-up scheme for what they were doing," Charles Verhoeven, a lawyer for Waymo, told BuzzFeed. "They concocted a story for public consumption. The story was that Mr. Levandowski left Waymo for his own company."

Waymo's lawyers noted an Uber stock agreement that gave Levandowski more than $250 million worth of vesting stock the day after the executive left Google. They also pointed to state records showing that Ottomotto had been acquired in July of 2016, only months after the company had even been founded. For its part, Uber explained to reporters that the stock had been given to Levandowski when his company had been acquired, but then was back dated to account for his time at Otto. According to BuzzFeed, Uber's lawyers haven't dealt with the agreement in court as of yet.

Obviously, nothing in the suit has been proven, but the current allegations sure do point a picture of some shady dealings on the part of Uber, Levandowski and other executives. Alphabet is also seeking an injunction against Uber to halt its self-driving car program until a trial can be held. We've reached out to both Google and Uber for statements on the lawsuit.

In this article: alphabet, applenews, autonomous, car, cars, gear, google, lawsuit, otto, self-driving, transportation, uber, waymo
All products recommended by Engadget are selected by our editorial team, independent of our parent company. Some of our stories include affiliate links. If you buy something through one of these links, we may earn an affiliate commission.