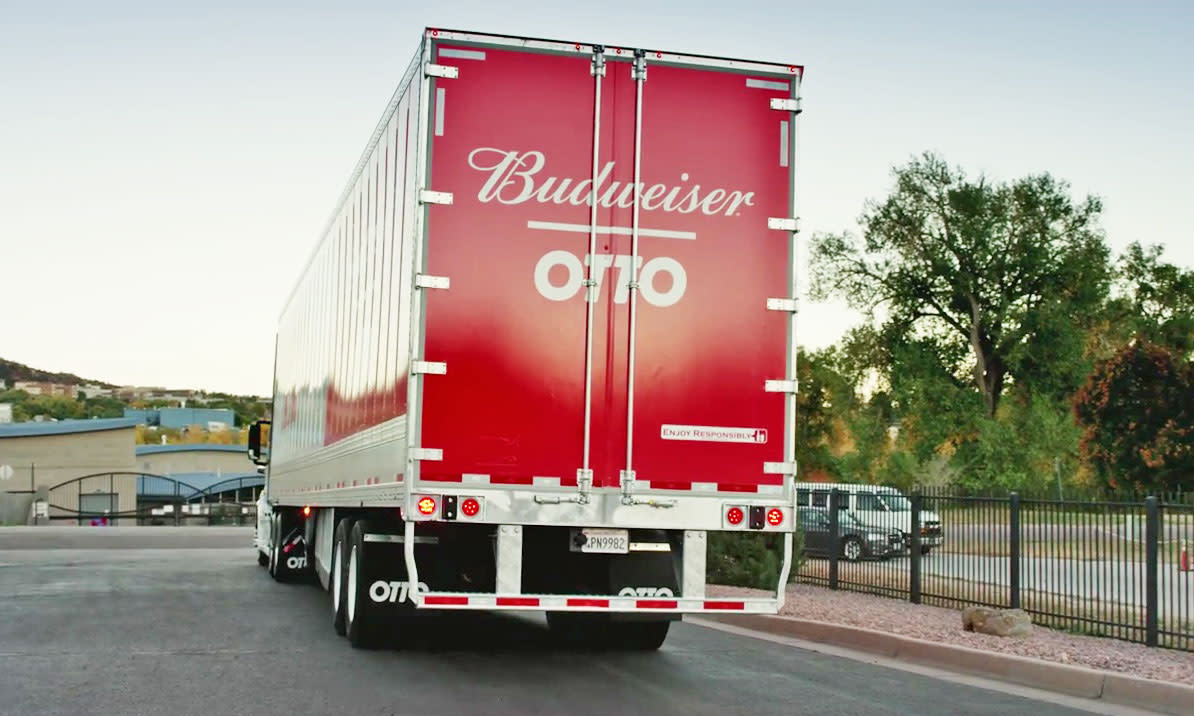 "We found that six weeks before his resignation this former employee, Anthony Levandowski, downloaded over 14,000 highly confidential and proprietary design files for Waymo's various hardware systems, including designs of Waymo's LiDAR and circuit board," Waymo writes.

Waymo argues its self-driving car technology hinges on a custom-built LiDAR -- "Light Detection and Ranging" -- system, which allows the vehicles to "see" the world in 3D. Building this tech apparently took millions of dollars and thousands of hours.

As Waymo tells it, the company recently received an "unexpected" email from one of its LiDAR suppliers.

"Waymo was recently -- and apparently inadvertently -- copied on an email from one of its LiDAR component vendors," the company's lawsuit reads. "The email attached machine drawings of what purports to be an Uber LiDAR circuit board. This circuit board bears a striking resemblance to Waymo's own highly confidential and proprietary design and reflects Waymo trade secrets."

Waymo claims that just before he left the company, Levandowski snuck into the design server and downloaded 9.7 GB of "highly confidential files and trade secrets, including blueprints, design files and testing documentation." That's 14,000 files in total.

"A number of Waymo employees subsequently also left to join Anthony Levandowski's new business, downloading additional Waymo trade secrets in the days and hours prior to their departure," the lawsuit alleges.

Levandowski is the founder of 501 Systems, a self-driving startup that Google bought in the early days of its own self-driving car project. After leaving Google, he co-founded Otto with Lior Ron, who was the head of Google Maps for three years. The pair launched Otto in May 2016 and Uber bought it in August of that same year for $680 million. Waymo claims theft of its proprietary LiDAR files earned Otto employees more than $500 million.

We've reached out to Uber for its statement on the lawsuit.

Update: Here's what an Uber spokesperson told us: "We take the allegations made against Otto and Uber employees seriously and we will review this matter carefully."

In this article: alphabet, AnthonyLevandowski, autonomous, business, culture, design, gear, google, lawsuit, LIDAR, SelfDrivingCar, transportation, uber, waymo
All products recommended by Engadget are selected by our editorial team, independent of our parent company. Some of our stories include affiliate links. If you buy something through one of these links, we may earn an affiliate commission.