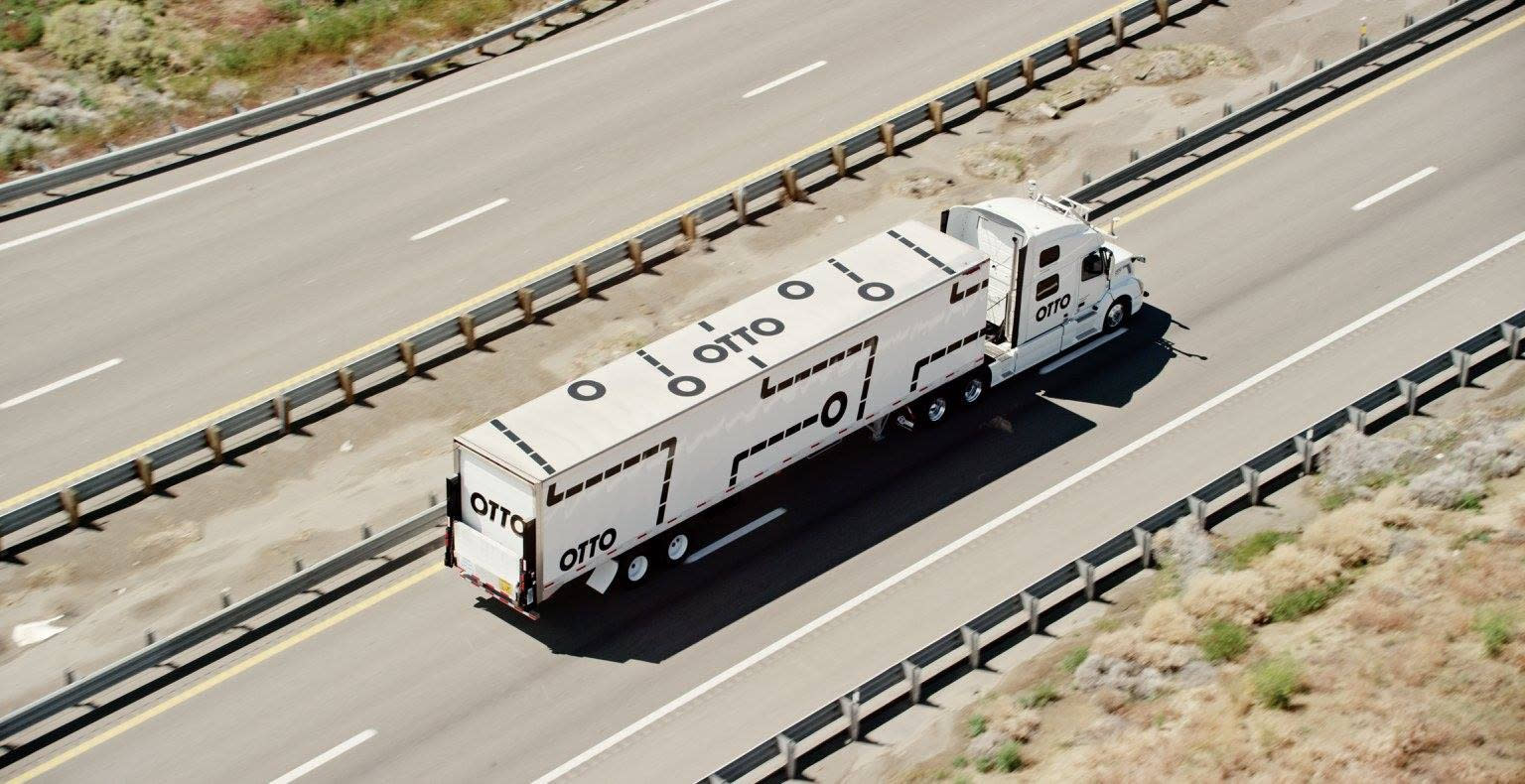 Bloomberg has taken a look at Uber's future in the autonomous vehicle world and uncovered a small, but important detail. The website is reporting that Uber has purchased Otto, the driverless freight truck startup that was launched a few months back. That news wouldn't be interesting but for the fact that Otto was founded and staffed by former members of Google's self-driving car team.

Anthony Levandowski was a prodigious Berkeley graduate who built a self-stabilizing autonomous motorcycle for the DARPA grand challenge. Shortly afterward he founded 510 Systems, a startup that Google bought to form the basis of its self-driving car project. Otto co-founder Lior Ron, meanwhile, was the head of Google Maps for three years before leading Motorola's revolution after Google bought it.

According to Bloomberg, the deal was made in July, and could potentially be worth as much as $680 million. That's a high price for a startup that's less than a year old and has fewer than 100 employees, but there's plenty at stake here. After all, a Google-owned and operated autonomous taxi service would, eventually, put Uber out of business. The website quotes CEO Travis Kalanick saying that producing a rival technology was "basically existential" for his company.

Rather than attempting to build a self-driving truck, Otto's mission was to create a retrofit kit that could be bolted on to existing vehicles. This technology would only be used on highways, the simplest part of driving but the core component to hauling freight. Human operators would then take over for the complicated part, but could otherwise get a nap in the back of the cab.

Now, Otto's platform will be used as a beachhead to get Uber into the trucking business as well as adapting Levandowski's tech into its own self-driving cars.

Update: A few hours after this story was published, Uber announced the deal on its official blog. Kalanick has added that Levandowski is now leading the company's self-driving technology project.

In this article: AnthonyLevandowski, autonomous, AutonomousVehicles, culture, google, otto, Self-drivingCar, SelfDrivingCar, transportation, uber
All products recommended by Engadget are selected by our editorial team, independent of our parent company. Some of our stories include affiliate links. If you buy something through one of these links, we may earn an affiliate commission.