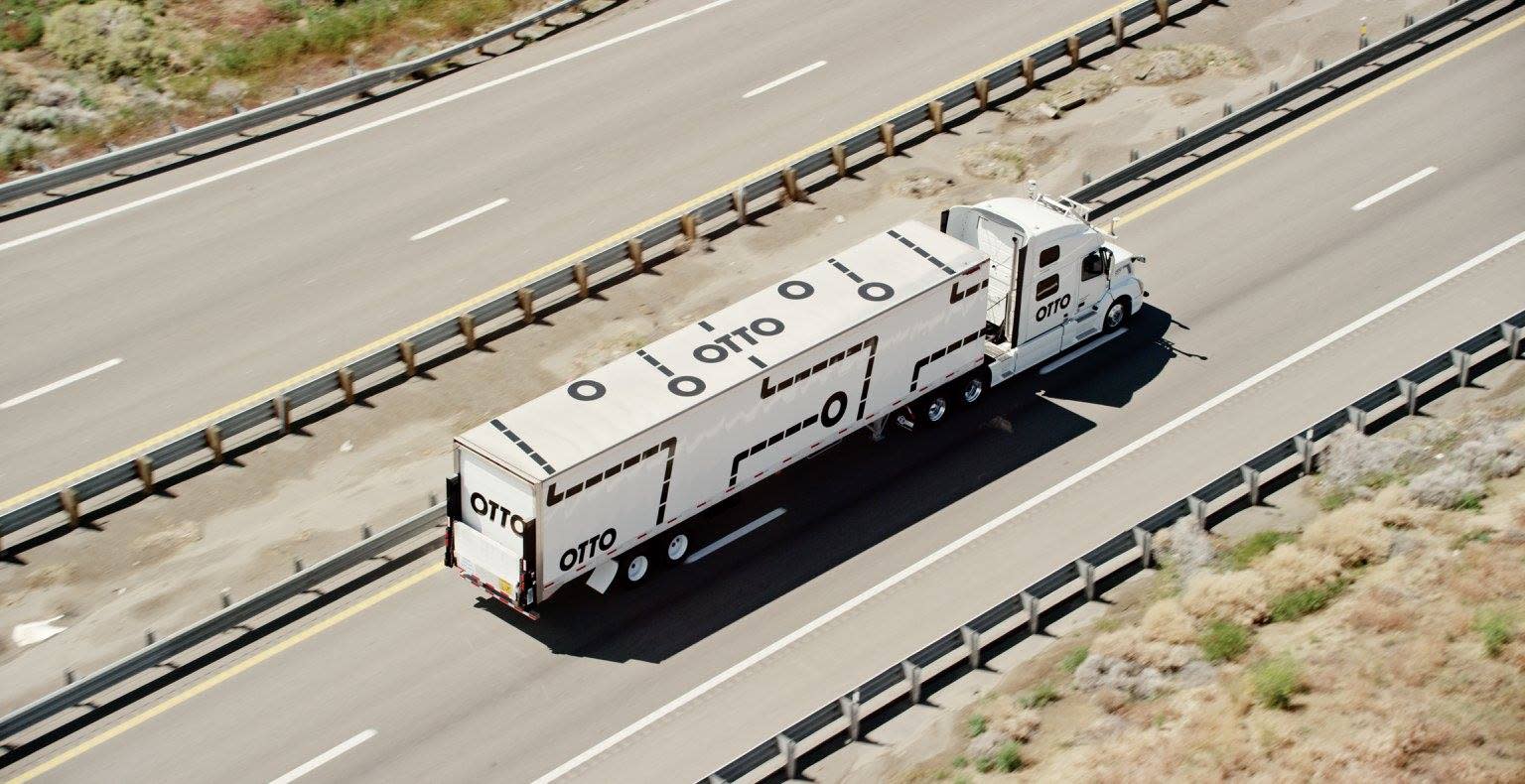 One of the minds at the heart of Google's self-driving car project has decided that his future lies beyond the search engine. Anthony Levandowski has teamed up with other big names in the world of automotive intelligence to launch a new startup called Otto. Unlike his former initiative, Otto is an attempt to build a system for some of the largest trucks that haul freight up and down our highways. Rather than forcing truck makers to overhaul their vehicles, the Otto platform will be an aftermarket kit that can simply be installed on existing big rigs.

Autonomous cars are difficult because of the various technical and regulatory hurdles that hamper testing. Otto is hoping to slim down the problem by focusing the self-driving tech on highways, leaving a human operator to handle the difficult stuff like the back roads. As soon as the driver hits the freeway, they can engage the autopilot and spend the next half hour working on their version of the great American novel.

Otto's founders have enough experience in navigation technology to make rivals like Google, Tesla and Uber slightly nervous. The aforementioned Levandowski started out at 510 Systems building self-driving cars before Google purchased it in 2011. Lior Ron, meanwhile, has previously led Google's mapping division for three years and, after that, worked at Motorola.

The idea of retrofitting a self-driving system onto existing vehicles with off-the-shelf components is also being adopted by Comma.ai. That's the platform being engineered by George "Geohot" Hotz that recently earned $3.1 million in backing from one of Silicon Valley's biggest venture capital funds. With Otto's arrival, it looks as if there's yet one more contender in the forthcoming mass-brawl over autonomous vehicles.

In this article: AnthonyLevandowski, gear, google, otto, self-driving, timeline16selfdrive, transportation
All products recommended by Engadget are selected by our editorial team, independent of our parent company. Some of our stories include affiliate links. If you buy something through one of these links, we may earn an affiliate commission.