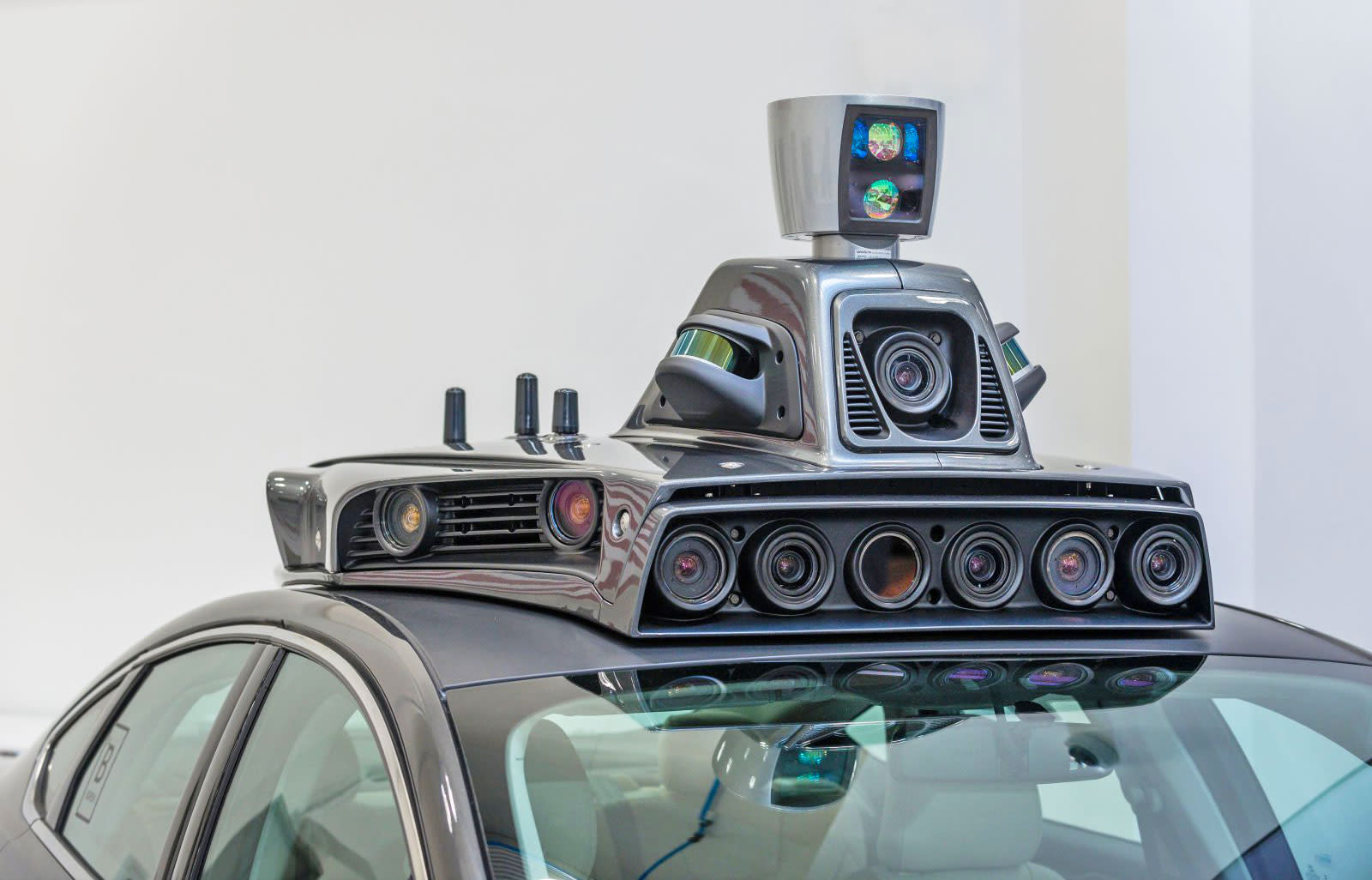 While Waymo -- the company formerly known as Google's self-driving car project -- continues to sue Uber over stolen trade secrets, the former employee at the center of its charges will "be recused from all LiDAR-related work and management." Levandowski left last year to found a self-driving truck company called Otto, which was then purchased by Uber in an arrangement that Waymo lawyers claim was planned as a way to steal thousands of pages of confidential materials. Now Business Insider has obtained an internal memo where he tells employees they'll be reporting to someone else for the duration of the lawsuit.

For its part, Uber is claiming it uses different LiDAR technology (which enables self-driving cars to see the environment around them) and has even made the argument that Waymo's implementation is well ahead of the stuff it's using. Next week the judge in the case is scheduled to rule on an injunction request by Waymo that could remove Levandowski from the project or otherwise cripple Uber's efforts, while Levandowski recently invoked his Fifth Amendment right to avoid testifying in the case.

In this article: AnthonyLevandowski, applenews, business, gear, Google, lawsuit, LiDAR, Self-drivingCar, Uber, Waymo
All products recommended by Engadget are selected by our editorial team, independent of our parent company. Some of our stories include affiliate links. If you buy something through one of these links, we may earn an affiliate commission.