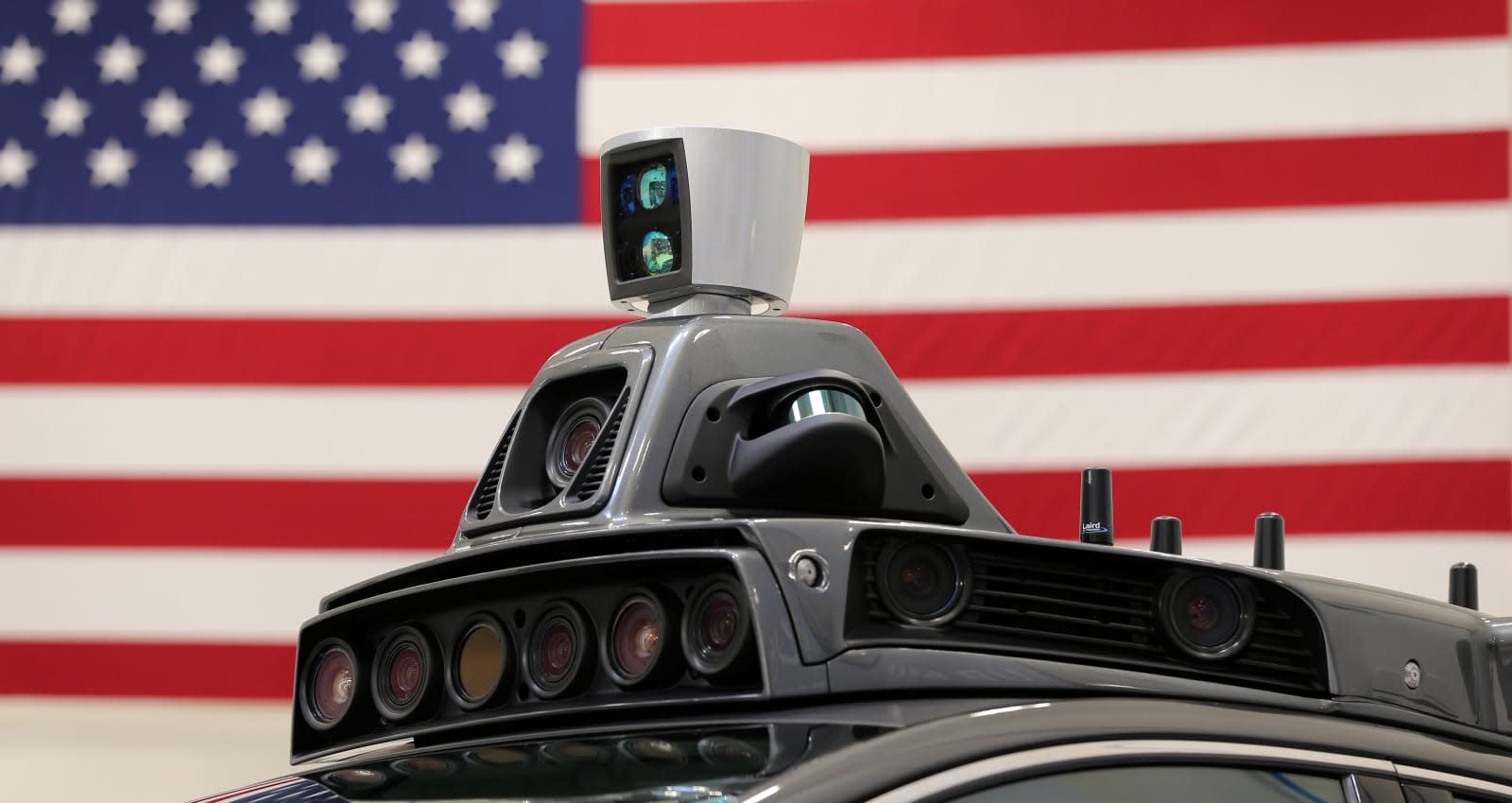 Alphabet's self-driving car division Waymo seeks to completely block Uber's autonomous vehicle operations, according to new documents filed in federal court Friday. The documents are part of Waymo's lawsuit filed against Uber last month and the company is seeking a preliminary injunction which could prohibit Uber's self-driving vehicle tests while the case is ongoing.

Levandowski left Google to start autonomous trucking company Otto in January 2016, which Uber acquired a few months later for $680 million. Uber's own self-driving pilot program officially went live in Pittsburgh in September. Raduta and Kshirsagar were both poached away by Otto and followed Levandowski to Uber after the buyout.

When reached for comment on today's preliminary injunction, an Uber spokesperson referred Engadget to the company's previous statement on the lawsuit, saying: "We are incredibly proud of the progress that our team has made. We have reviewed Waymo's claims and determined them to be a baseless attempt to slow down a competitor and we look forward to vigorously defending against them in court. In the meantime, we will continue our hard work to bring self-driving benefits to the world." Engadget will update if we learn more.

In this article: alphabet, AnthonyLevandowski, autonomous, business, culture, google, lawsuit, otto, Self-drivingCar, transportation, uber, waymo
All products recommended by Engadget are selected by our editorial team, independent of our parent company. Some of our stories include affiliate links. If you buy something through one of these links, we may earn an affiliate commission.