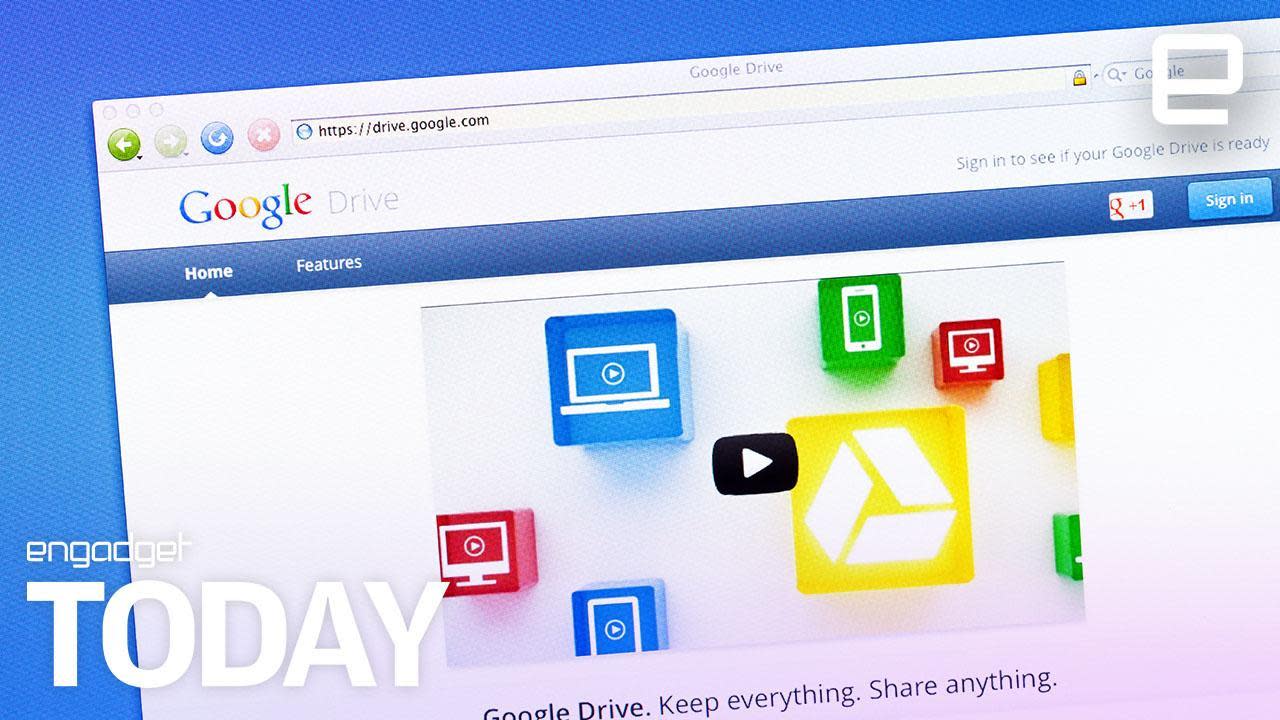 If you tend to work in Google Docs, you already know about it being down for hours on Wednesday, but only AT&T users had the pleasure of realizing their phones also didn't work for a good portion that same day. To fix it, AT&T told users to restart their phones, and that it might take multiple restarts to get it working again. T-Mobile, never one to miss a diss, jumped right into the same Twitter thread to offer frustrated users a chance to switch carriers. Ouch.

But it wasn't all bad news this week. Google added salaries to search functions in a move that job seekers everywhere will likely appreciate. From now on, the search giant will display estimated salary ranges from sources like Glassdoor, LinkedIn and PayScale whenever folks search for open positions.

Mozilla is out to reclaim former users with a brand new web browser, Firefox Quantum. The company says its twice as fast as its version from just six months ago, due to a new multi-core CSS engine, tab prioritization and bug elimination. Though getting folks to switch might take some doing. NetMarketshare shows web browser usage remains at 13 percent for Firefox and is nearly 60 percent for Chrome.

You might want to keep you eyes up or just keep refreshing SpaceX's missions page for a potential launch of the Zuma mission. According to Space, SpaceX was commissioned to make a secretive payload mission by defense technology company Northrop Grumman. The space world just found out about the move earlier this week, just a few days before it was to launch. It has since been delayed multiple times, and SpaceX is "preserving its range opportunity" for Friday, November 17, which basically means it might decide to launch after all. But it also takes great pains to say it needs to complete some data review before a likely launch. In sum, we know it's a secretive mission and if we're going to be conspiracy theorists, (and why not) uncertainty around when it intends to launch kinda fits.

In this article: aoloriginals, AT&T, att, business, dailyshow, Engadget, EngadgetToday, engadgetvideo, entertainment, Firefox, FirefoxQuantum, google, GoogleDocs, internet, KerryDavis, mobile, MozillaFirefox, personal computing, personalcomputing, politics, SpaceX, t-mobile, video, weeklyshow, Zuma
All products recommended by Engadget are selected by our editorial team, independent of our parent company. Some of our stories include affiliate links. If you buy something through one of these links, we may earn an affiliate commission.