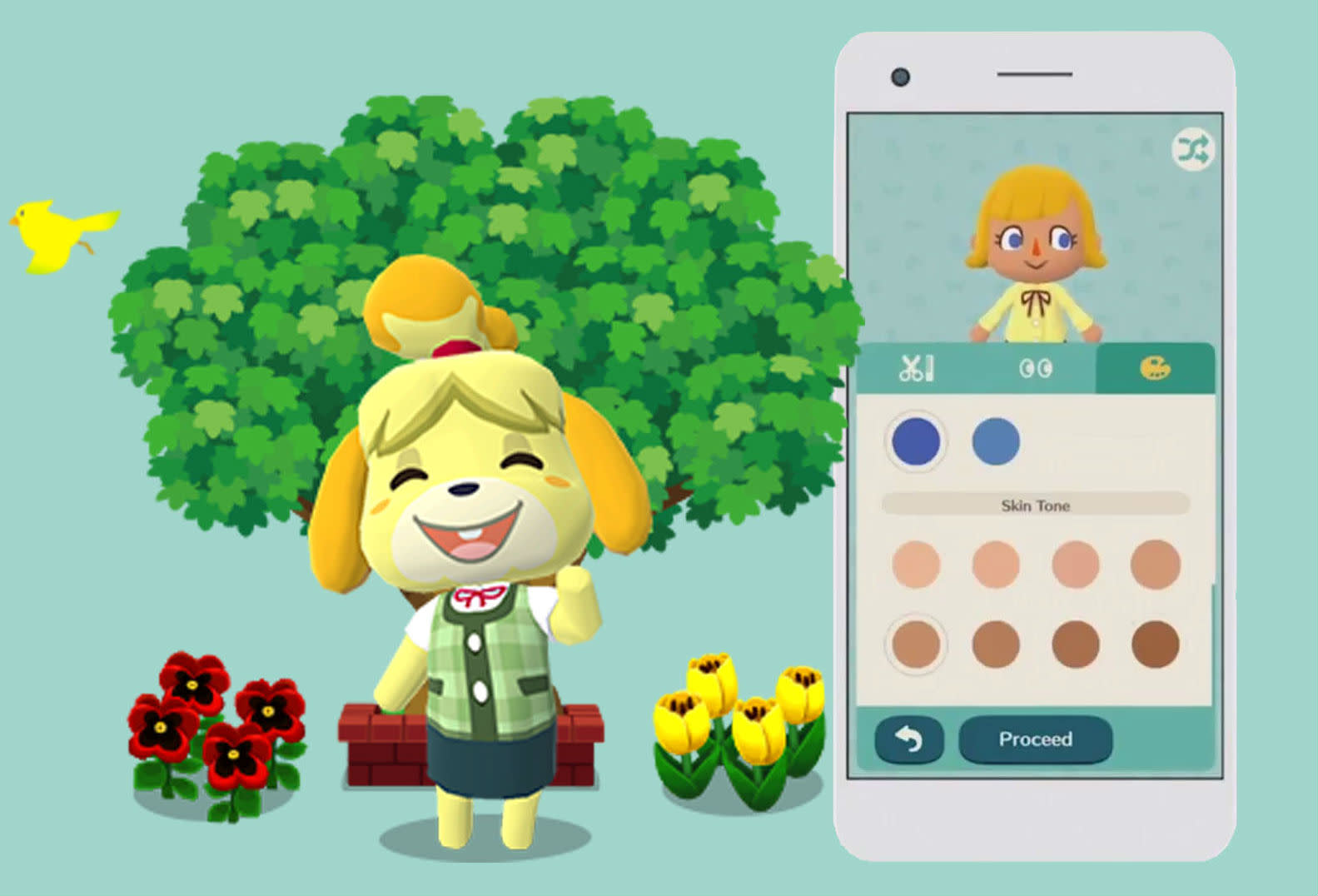 Have you heard the news? Animal Crossing: Pocket Camp will be coming to mobile devices worldwide on 11/22! #PocketCamp pic.twitter.com/jShJwDgnls

As usual, it's a free-to-play instalment from an existing series, but this time round we're getting many of the hallmarks from the Animal Crossing franchise. The main difference is you're making a camp filled with cute animal inhabitants instead of a town. And, Nintendo is hoping to pocket from your dedication with the addition of Leaf Tickets, which let you buy in-game items and speed up construction by grinding or ponying up real cash. The lucky campers in Australia have been able to play the title since late last month, so everyone else has some catching up to do.

In this article: AnimalCrossing, animalcrossingpocketcamp, gaming, mobile, MobileGaming, nintendo
All products recommended by Engadget are selected by our editorial team, independent of our parent company. Some of our stories include affiliate links. If you buy something through one of these links, we may earn an affiliate commission.