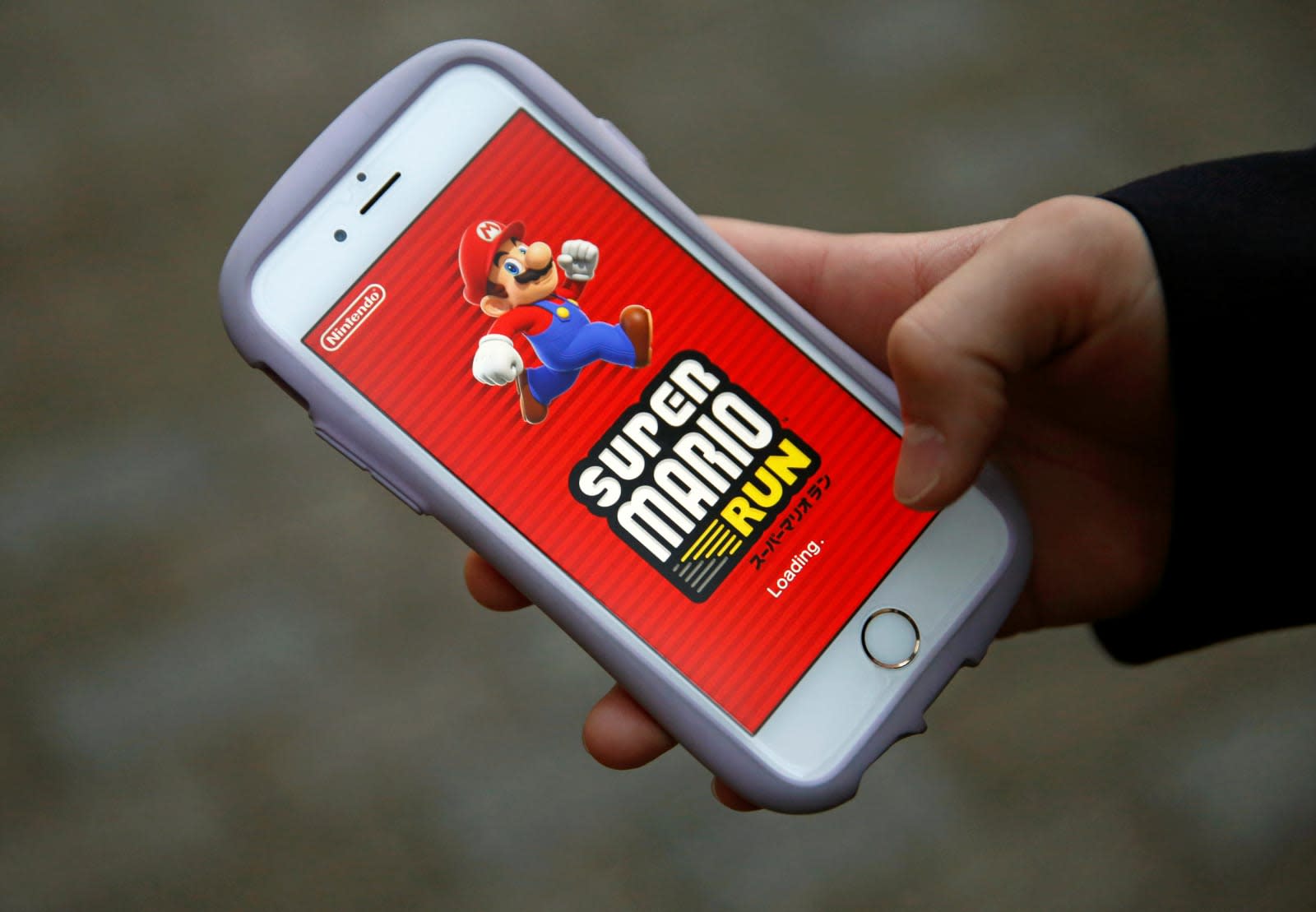 Super Mario Odyssey might be a runaway hit for Nintendo on its Switch platform, but its mobile game Super Mario Run hasn't been as big of a success. It's incredibly popular, with over 200 million downloads, but "we have not yet reached an acceptable profit point," for the game, said Tatsumi Kimishima, president of Nintendo, in a briefing about the company's financial results.

That's not to say that it was a failure. As noted by Kimishima in the presentation, one of Nintendo's main goals is expanding into games for smart devices (phones and tablets), and Super Mario Run helped quite a bit with that endeavor. Ninety percent of downloads of the game came from outside Japan, and the game was able to enter markets that Nintendo doesn't have a traditional presence in with its console systems.

Additionally, it looks like the company will continue to improve Super Mario Run, rather than focus their efforts on developing a new Mario game. Kimishima said in his presentation that, "Our aim is for this application to be the definitive Mario application for smart devices." Despite the game not raking in what Nintendo considers acceptable profits, they claim to have learned quite a bit from developing the game that Nintendo will apply to future endeavors.

It's worth nothing that Nintendo's second mobile game Fire Emblem Heroes had a free-to-play model, rather than Super Mario Run's one-time fee. Of that game, which launched earlier this year, Kimishima said, "We are on track to meet our overall business objectives, including our profit objectives." It's probably not a coincidence, then, that Animal Crossing: Pocket Camp, which is launching next month, is also free to play.

In this article: gaming, mario, mobile, nintendo, supermariorun
All products recommended by Engadget are selected by our editorial team, independent of our parent company. Some of our stories include affiliate links. If you buy something through one of these links, we may earn an affiliate commission.