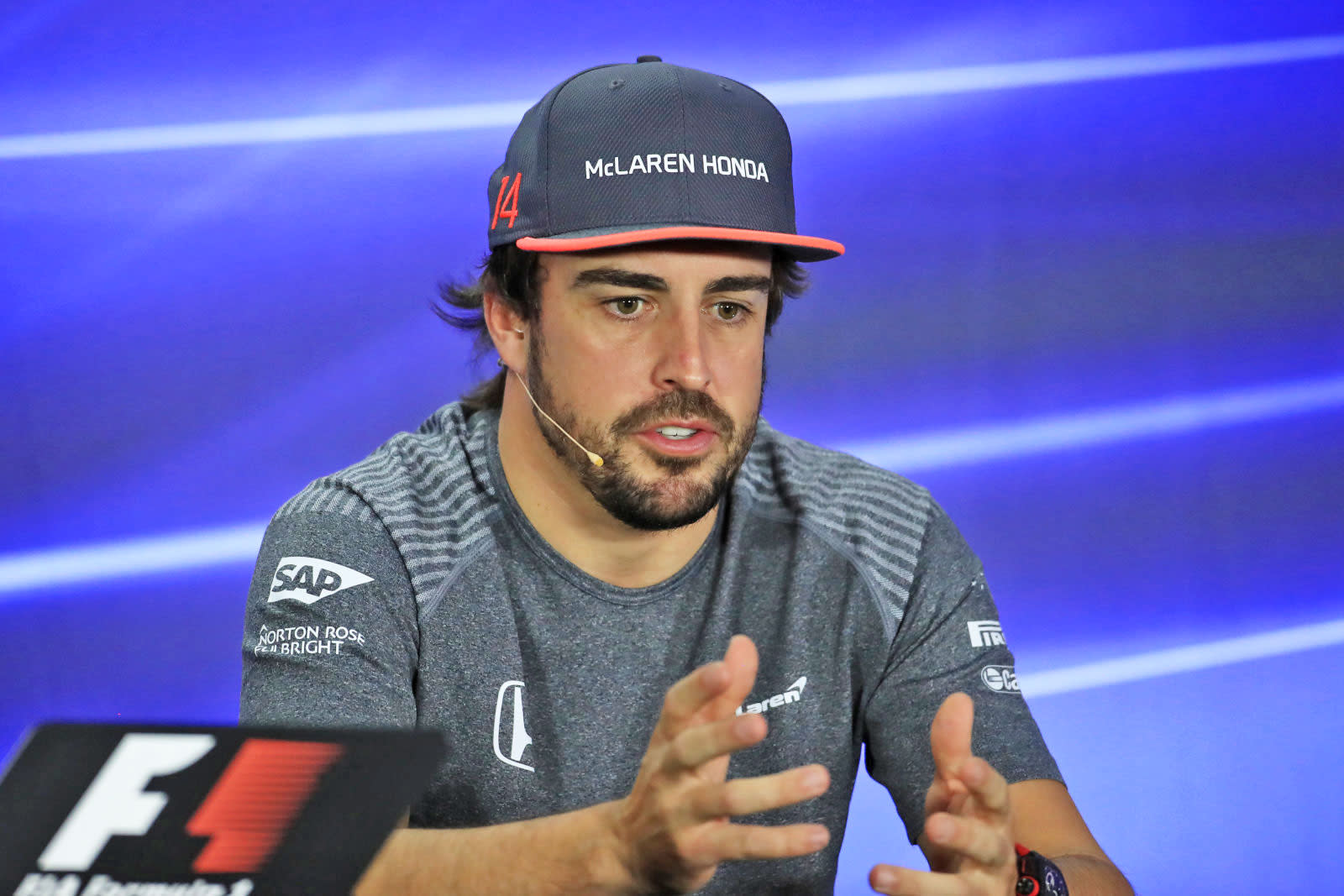 You've seen basketball and soccer (aka football) teams dive into eSports, and now it's the turn for individual Formula One drivers to get in on the action. McLaren Honda driver Fernando Alonso has launched an eSports team in partnership with Logitech, with Alonso serving as a team principal. The FA Racing G2 Logitech G team -- yes, it's a mouthful -- will compete in a slew of games across multiple platforms, and has already enlisted F1 eSports league finalist Cem Bolukbasi.

Alonso explained the move as a logical extension. Each F1 driver is a "gamer at heart," he said, and virtual racing opens doors for a younger audience that might not get a chance to race in the real world. There's also the simple matter of marketing: virtual racing serves as a promotional tool that can get fans excited and might even lead to some taking up motorsport as a career.

The next question is whether or not other teams follow suit. The jury's still out on whether or not eSports teams ultimately help, but it's hard to see other F1 drivers and teams sitting by the wayside. If there's even a hint of success, don't be surprised if a large chunk of F1 eventually fields eSports outfits.

In this article: av, esports, fernandoalonso, fia, formula1, formulaone, g2esports, games, gaming, internet, logitech, mclaren, mclarenhonda, racing, videogames
All products recommended by Engadget are selected by our editorial team, independent of our parent company. Some of our stories include affiliate links. If you buy something through one of these links, we may earn an affiliate commission.