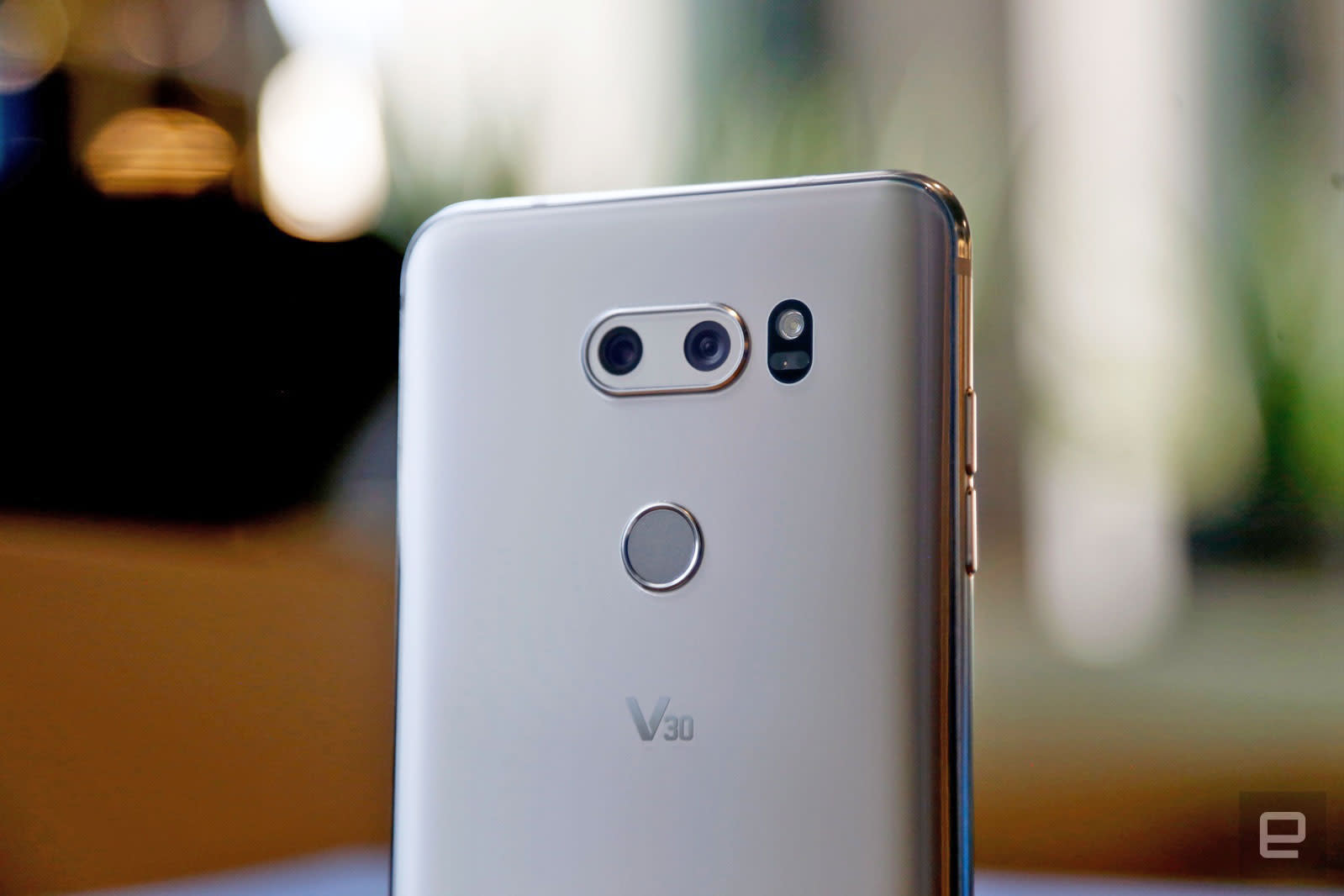 LG's mobile sales are a not only a drag on its other businesses, but an embarrassment next to its nemesis, Samsung. To address that, the company has made a "sweeping realignment" of its businesses, naming Hwang Jeong-hwan as president and CEO of LG Mobile in the place of current chief Juno Cho. It also named former Harman CTO and current software head Park Il-pyung as its new chief technology officer (rival Samsung acquired Harman last year for $8 billion). The moves are aimed at "enhancing competitiveness," LG said.

LG is faring strongly in the television business, thanks to OLED and other models that are considered some of the best 4K TVs available, and its appliance business continues to do well, too. LG Mobile, however, managed to lose $331 million last quarter, while Samsung made over $3 billion on mobile alone, netting a whopping $12.9 billion operating profit -- nearly 50 times more than LG.

The reasons for its phone woes are pretty clear. While Samsung continues to produce well-regarded devices like the Galaxy S8 and Note 8, LG's new flagship V30 is decent, but not nearly as compelling.

New president Hwang Jeong-hwan has "years of experience in R&D [and] was closely involved in developing one of LG's first smartphones in 2009 as head of the CTO's Multimedia R&D Lab," LG's press release notes. That could signal that LG aims to fight its way out of its mobile hole via improved technology, which makes some sense. Right now, Samsung is eating its lunch in terms of screen and camera quality, for instance.

One area LG has been successful with in smartphones is on the audio side, which might explain its decision to appoint former Harman CTO Dr. Park Il-pyung as CTO. It probably doesn't hurt that he also headed Samsung's Intelligent Computing Lab, to boot.

LG needs to turn mobile around soon, as its other businesses are about to face new problems. Following complaints by US appliance-maker Whirlpool, the US International Trade Commission recommended anti-dumping tarifs against both Samsung and LG, with Donald Trump set to make the final decision in early 2018. Suffice to say, that probably won't go LG's way, and unlike Samsung with its chips and diverse businesses, it can't afford a blow to its primary moneymaker.

In this article: business, gear, HwangJeongHwan, lg, LGElectronics, Management, mobile, Sales, V30
All products recommended by Engadget are selected by our editorial team, independent of our parent company. Some of our stories include affiliate links. If you buy something through one of these links, we may earn an affiliate commission.