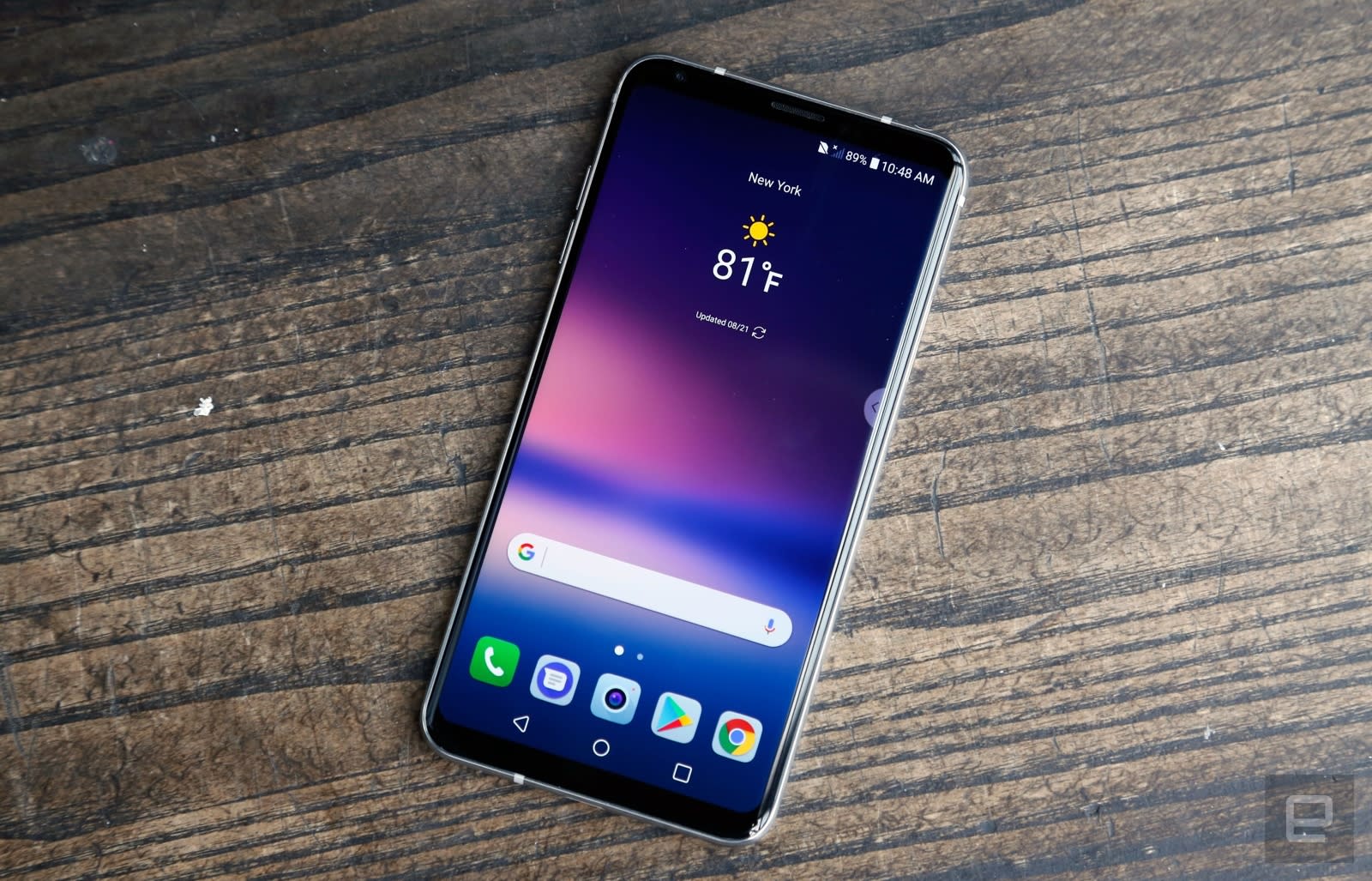 One of the great problems with being a popular musician or comedian is that your audience is always aching for you to play the greatest hits. That can get pretty boring, especially if you want to be known as an artists with a broader, or deeper, body of work than just Achy Breaky Heart. Bear that in mind for poor LG which, yet again, has to announce that its mobile division is a furnace that turns money into ashes and dust.

In terms of the chaebol's various businesses, sales of premium TVs jumped 12 percent compared to the same quarter last year. That translated into an operating income of $407.3 million, while LG made $375 million in its home appliances arm thanks to higher demand for premium kitchen devices.

The company's nascent vehicle components business did lose $25 million, but LG says that the loss was down to R&D investments, with in car-infotainment and EV systems selling well. It's expected that the surge in development in electric vehicles from even traditional car manufacturers will push this division into profitability in the near future.

And then there's LG Mobile Communications which managed to get more handsets out of the door compared to the same quarter in 2016. But the notes of optimism end there, since the business managed to lose $331 million thanks to higher raw material and component pricing.

LG's turnaround strategy is, as it always seems to be, to look to reduce manufacturing costs and push well-regarded devices like the V30 and Q6. Although it remains to be seen if users will vote with their wallets in the face of so many other well-regarded handsets out there on the market right now.

Overall, LG made a net profit of $298.9 million, but you could imagine how much bigger that figure would be if its mobile division wasn't such a liability. Despite the losses, the company concluded that it's doing pretty well, especially considering the geopolitical situation it finds itself mired in.

In the report, LG specifically mentions a "continued business risk caused by trade conflict from increasing U.S. trade protectionism," which threatens LG's access to the North American market. Not to mention the overall political outlook for the world, which the company euphemistically describes as "gloomy."

In this article: 2017, 2017Q3, business, Financials, gear, Korea, lg, Q3
All products recommended by Engadget are selected by our editorial team, independent of our parent company. Some of our stories include affiliate links. If you buy something through one of these links, we may earn an affiliate commission.