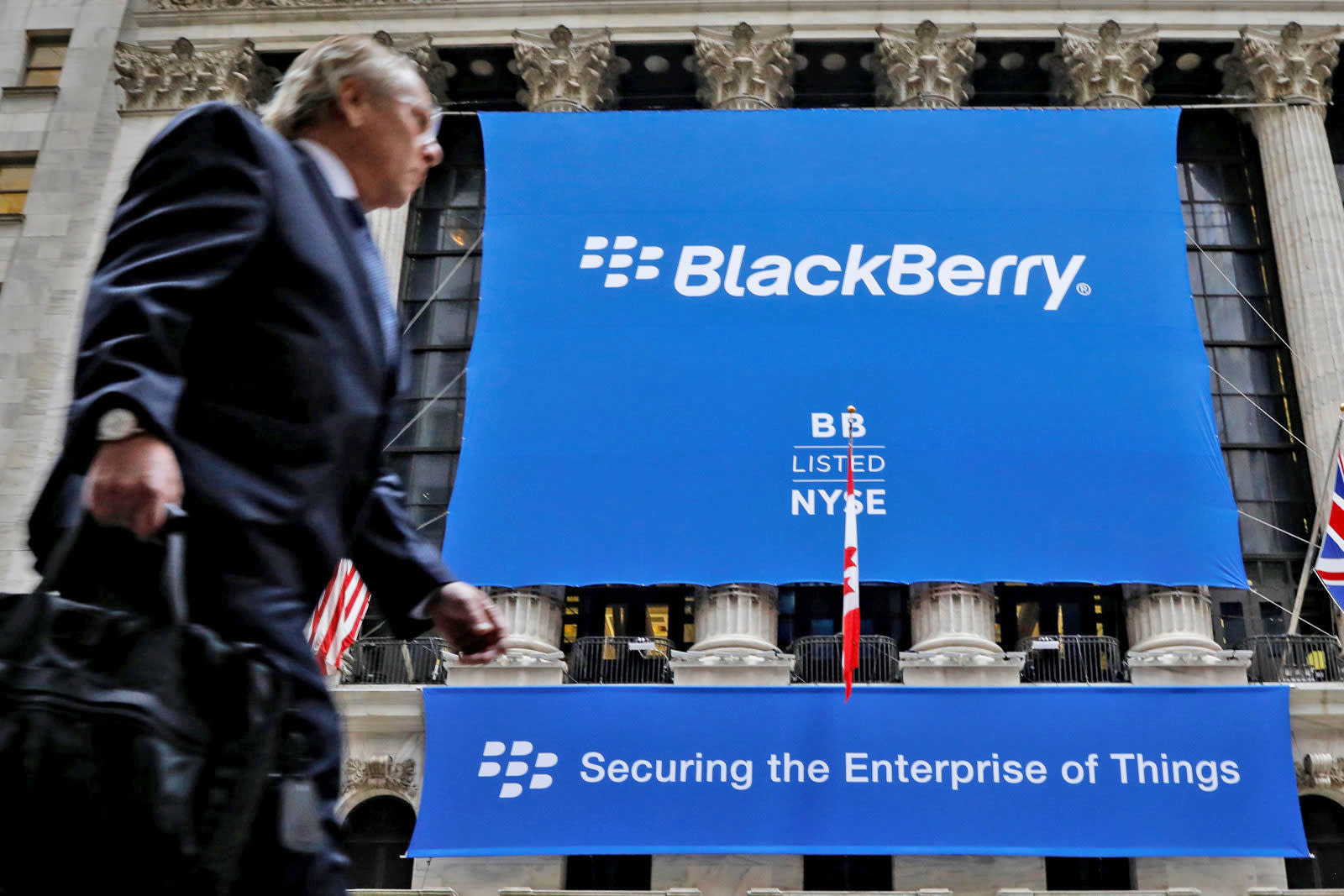 Today, BlackBerry accepted an International Chamber of Commerce (ICC) decision that the company pay Nokia $137 million due to a contract dispute. The latter allegedly accused the smartphone maker of failing to make payments on patent license contracts and brought the matter to the ICC's arbitration panel. While BlackBerry bowed to the ICC's ruling, the company affirmed that it is still bringing two patent infringement cases against Nokia in US and German courts.

"BlackBerry is disappointed that the Court of Arbitration did not agree with our arguments in the case but we accept their decision. This ruling does not change BlackBerry's assertion that Nokia is infringing on our intellectual property and we are continuing to vigorously pursue legal remedies in both the U.S. and Germany," BlackBerry said in a statement.

Both companies are attempting to bring their brands back into the consumer forefront. While BlackBerry started the year with effectively zero market share in smartphones, it's been licensing out its name to more products. Likewise, this year Finnish company HMD started producing Android phones under the Nokia name, including a middling 'flagship' device released back in September. To complete the nostalgia train, Nokia also re-released its 3310 dumb phone in a slim(mer) package a few months ago.

In this article: blackberry, business, gadgetry, gadgets, gear, icc, internationalchamberofcommerce, nokia
All products recommended by Engadget are selected by our editorial team, independent of our parent company. Some of our stories include affiliate links. If you buy something through one of these links, we may earn an affiliate commission.