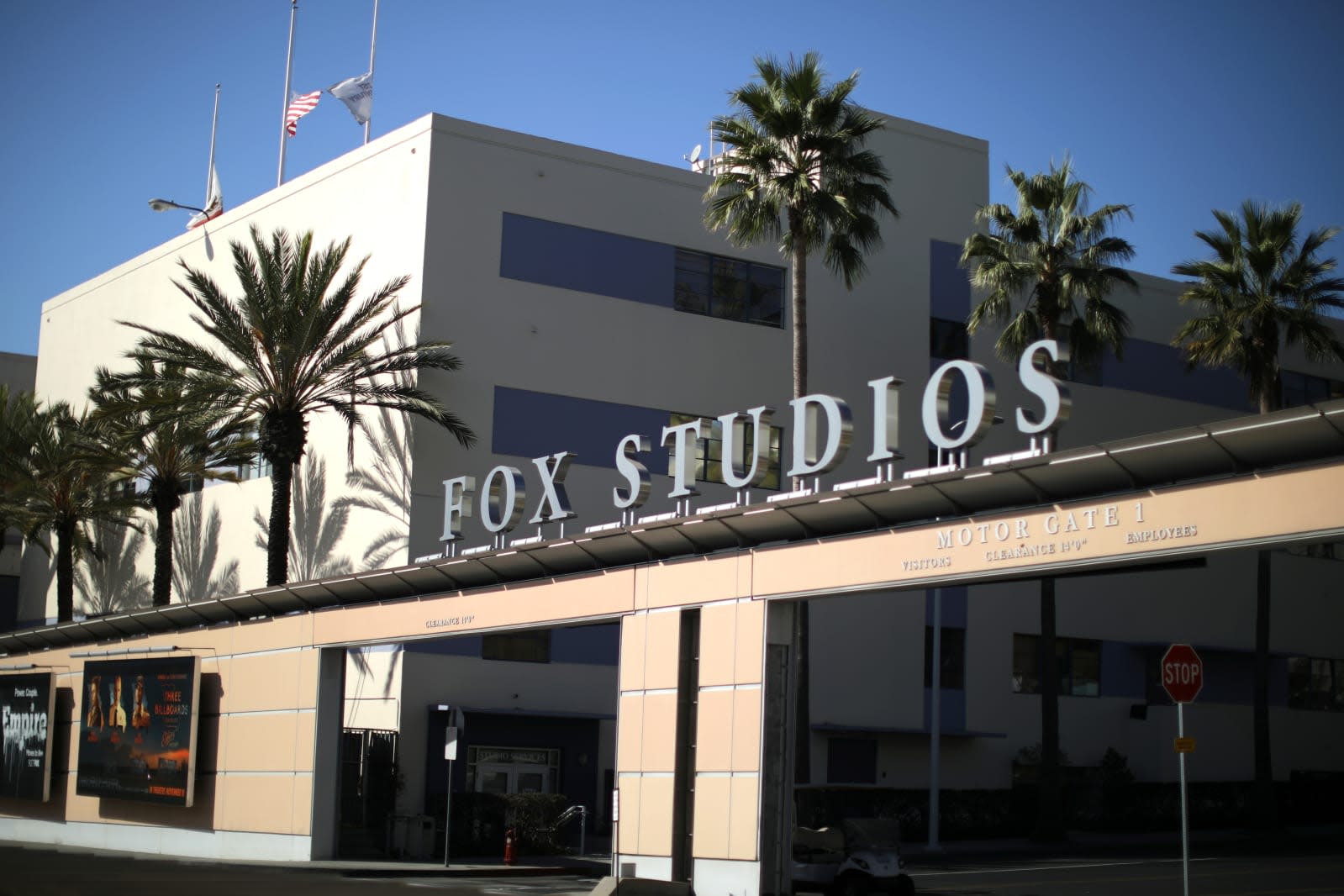 It's not just Disney interested in snapping up a large chunk of 21st Century Fox. Wall Street Journal tipsters claim not just that Disney has resumed "active talks" to buy most of Fox's movie and TV assets, but that Comcast has entered discussions as well. Apparently, the initial leak of Disney-Fox negotiations prompted a frenzy of interest. Sony and Verizon have reportedly shown interest at the same time, but it's not certain that they're as deeply involved as Comcast and Disney.

Hulu's streaming TV plays an important role in the discussions, according to the rumor. Both Comcast (via NBCUniversal) and Disney own 30 percent stakes in Hulu, so either of them could take majority control of the internet service simply by acquiring Fox's existing 30 percent stake. As before, Fox would keep most of its broadcast networks (regional sports could be up for grabs) but would likely sell off its movie and TV studios, cable networks like FX as well as stakes in non-US networks like Sky and India's Star TV.

The Murdoch family will supposedly decide on whether or not to make a sale before the end of 2017. Ostensibly, a selloff would let Fox focus its efforts and compete more effectively than it could while trying to take on media giants like Disney, which tend to do better at juggling movies and TV.

There's no guarantee that talks would lead to a deal. Disney's negotiations have been off-and-on, and it wouldn't be surprising if Comcast's chats went the same way. There's also the not-so-small matter of antitrust concerns: Comcast raised eyebrows when it bought NBCUniversal, and taking on Fox is only going to prompt further worries about media consolidation. Verizon might have its own issues -- if AT&T is facing a lawsuit over its attempt at a Time Warner merger, why would Big Red fare better buying large portions of Fox? Whatever happens, Fox's decision is likely to have a significant repercussion on what you can watch, especially online.

In this article: 21stcenturyfox, acquisition, av, business, comcast, disney, entertainment, fox, gear, hulu, movies, sky, sony, television, tv, verizon
All products recommended by Engadget are selected by our editorial team, independent of our parent company. Some of our stories include affiliate links. If you buy something through one of these links, we may earn an affiliate commission.