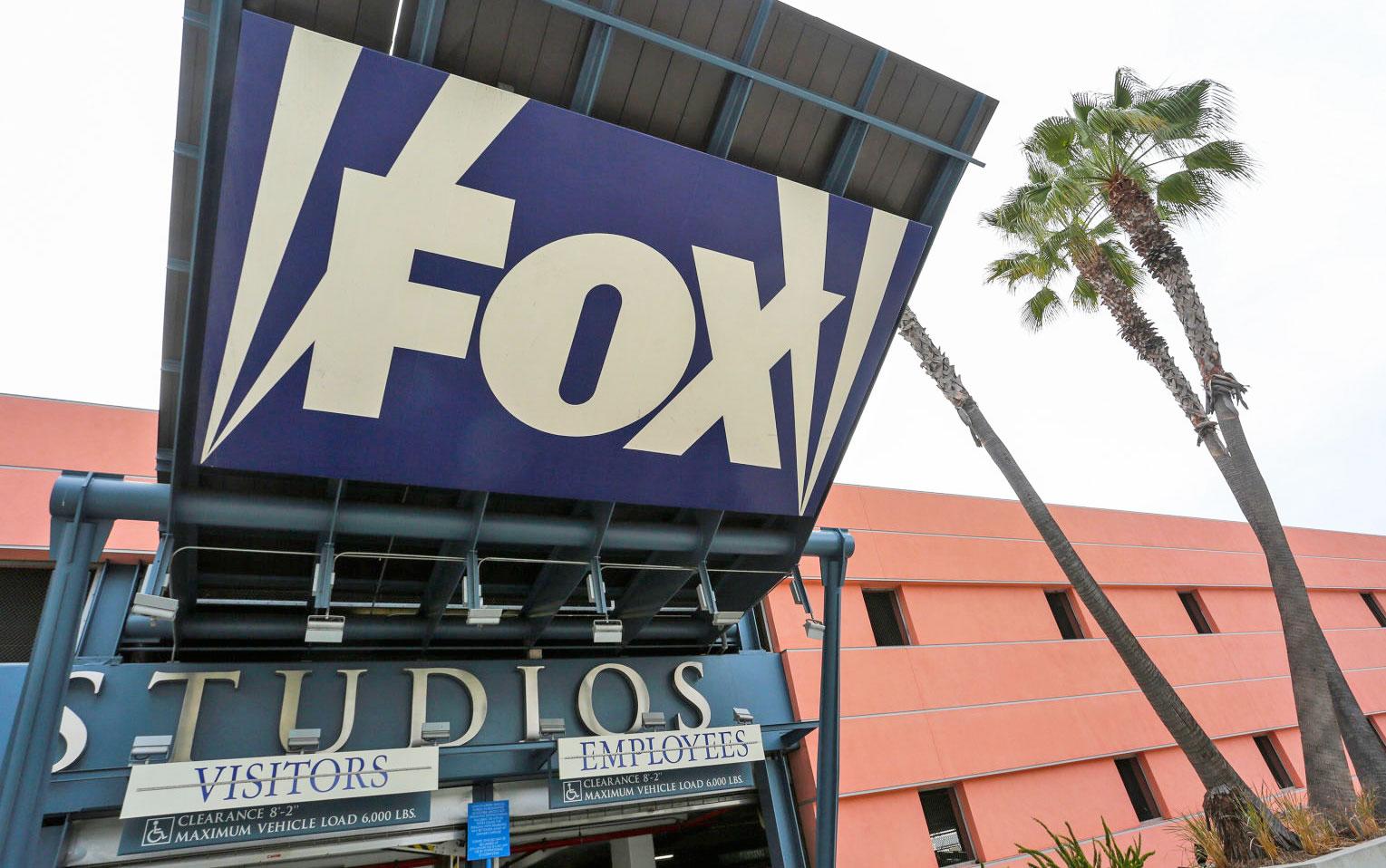 Like it or not, the trend toward media consolidation isn't slowing down any time soon: CNBC sources understand that 21st Century Fox recently held talks to sell most of the company to Disney. The media giant would offload its movie studios, TV production business, entertainment channels (like FX and National Geographic) and international properties like Sky. This would theoretically create a "more tightly focused" company that revolves around news and sports -- reportedly, Fox believes it doesn't have the kind of scale needed to compete with the assets it currently has, while Disney does.

Notably, Disney couldn't buy Fox's core TV resources even if it wanted to. American companies aren't allowed to own two broadcast networks, and buying Fox Sports would raise antitrust questions when Disney already has ESPN under its belt.

Neither Disney nor Fox has commented on the apparent scoop, and it's crucial to note that there's no guarantee anything will happen. CNBC's tipsters said that discussions aren't happening at this moment -- the talks have been off-and-on. This doesn't rule out the possibility of the two companies returning to the negotiating table, but nor should you expect a deal in the very near future.

If something does materialize, it would have a tremendous effect on the media landscape, including streaming. While Fox would be more specialized, Disney would have even more reach than it does now. It would have yet another movie studio under its belt, more TV resources and a greater footprint abroad. And that, in turn, could bolster plans for its in-house streaming services. Disney would have a giant catalog of Fox shows and movies on top of ABC, Marvel and other heavyweight brands. It wouldn't have as much reason to play nicely with multi-studio streaming services like Amazon and Netflix.

In this article: acquisition, av, bskyb, disney, entertainment, fox, fx, gear, movies, nationalgeographic, sky, streaming, television, tv
All products recommended by Engadget are selected by our editorial team, independent of our parent company. Some of our stories include affiliate links. If you buy something through one of these links, we may earn an affiliate commission.