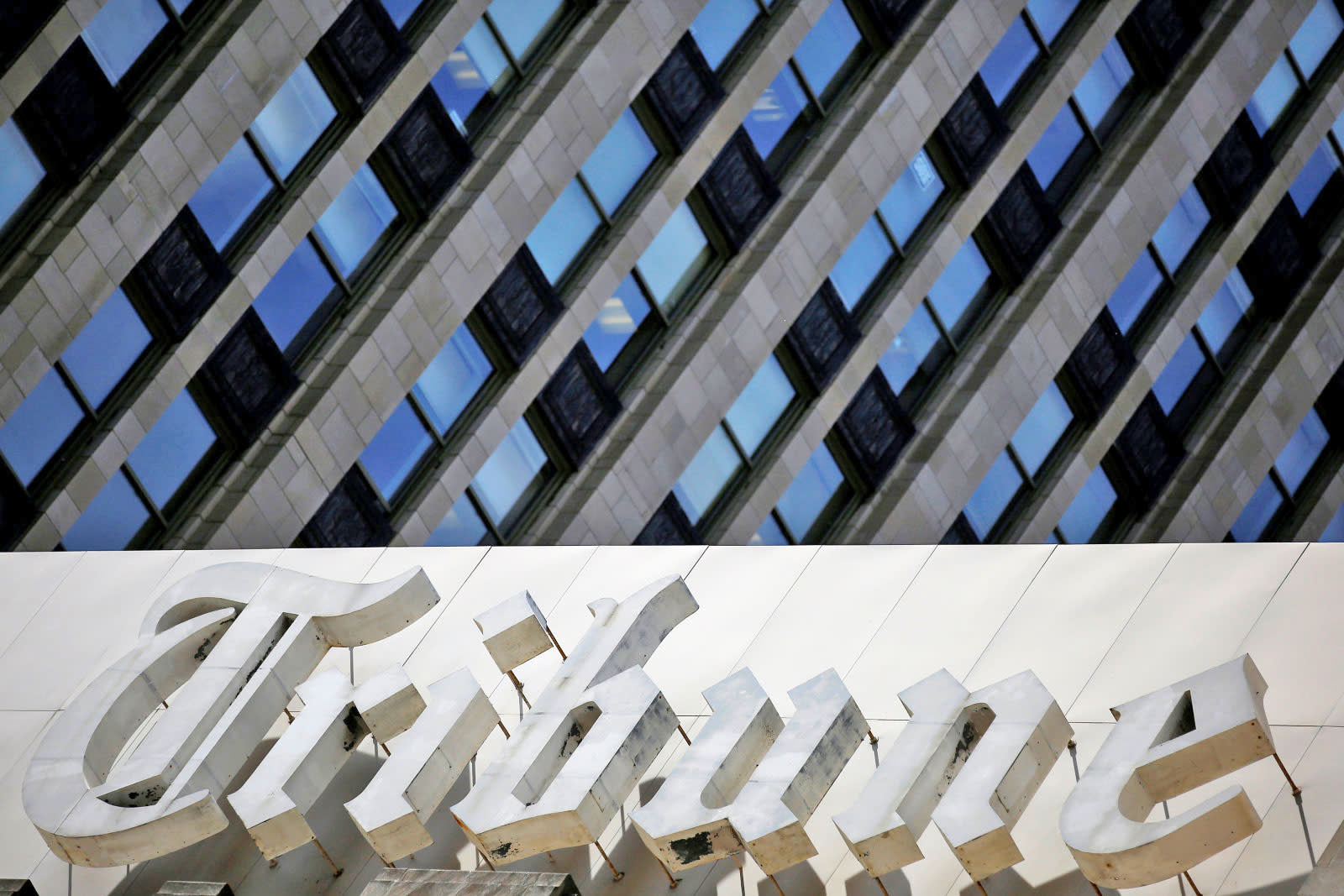 It didn't take long for the rumors to come true. Sinclair Broadcast Group has confirmed that it's acquiring Tribune Media for $3.9 billion. The deal is the largest in Sinclair's history, and will add Tribune's 42 American TV stations to Sinclair's 173 -- that's a lot of broadcasters under one banner. The deal also gives it the cable channel WGN America, the digital network Antenna TV and small stakes in both Food Network as well as the internet job site CareerBuilder. However, it's not just about the immediate media expansion that matters. According to Sinclair, it's also about a long-term technological play.

The company sees the Tribune acquisition helping with the creation of "advanced services" that take advantage of the ATSC 3.0 broadcast standard. The merger should also let it grow "emerging networks" and help with end-to-end content integration. This is as much about preparing for the future of TV as it is becoming a media monolith.

The merger should close by the fourth quarter of 2017 if it receives approval, although Sinclair may have to get rid of some stations to please FCC regulators.

Sinclair's move comes after a short but intense burst of interest in Tribune's business prompted by FCC Chairman Ajit Pai's decision to review rules limiting media consolidation. At one point, both 20th Century Fox and Sinclair appeared to be interested in making an acquisition -- Fox was interested in expanding its media distribution. Fox reportedly didn't make a bid, however, so Sinclair may not have faced as much pressure as you might think.

It's too soon to say exactly how this will influence your media consumption, but there are a few clear ramifications. For one, it'll narrow the range of sources for news and entertainment in the US. You probably won't like it if you cherish a diversity of views. However, this could also accelerate the development of digital-savvy TV in the country. You might have reasons to stick to regular broadcasting instead of streaming all your video online. And remember, Tribune's origins as a newspaper creator (think Chicago Tribune) give it a big stake on the web -- that presence may grow through Sinclair's support.

In this article: acquisition, atsc3, av, broadcasting, entertainment, gear, sinclair, SinclairBroadcastGroup, television, TL17BUY, tribune, tribunemedia, tv
All products recommended by Engadget are selected by our editorial team, independent of our parent company. Some of our stories include affiliate links. If you buy something through one of these links, we may earn an affiliate commission.