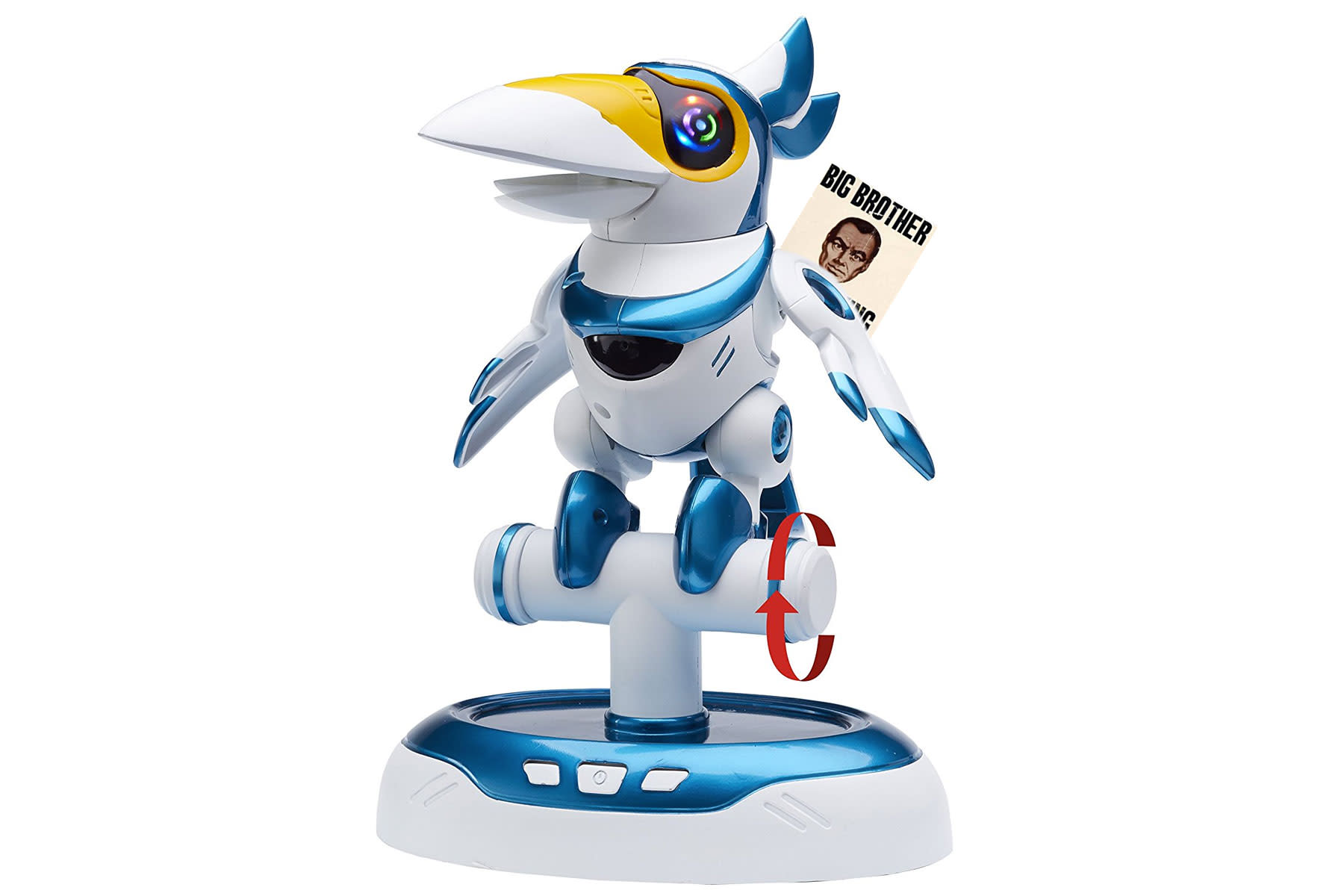 A team of security researchers that has warned of the dangers of smart toys has found another that can be used to spy on your children. Pen Test Partners examined the Teksta Toucan, finding that it's easy to hack the device's microphone and speaker. According to The Register, the device is built by Genesis Industries, makers of the iQue and My Friend Cayla, two devices that are already feeling the heat from regulators. Both are currently being looked at in the US and Europe, while the latter has been withdrawn from sale in Germany.

The Toucan had two ways of being accessed, the first of which was simply by connecting to the device's built-in Bluetooth speaker. Crucially, however, the microphone was also accessible, so sufficiently local and motivated attackers could snoop on what you, or your kids, were saying. The second method required breaching the device's OS and replacing its library of MP3 files for something less suitable. To demonstrate the hack, Pen Test filmed the Toucan turning the air blue, which you can see in this NSFW clip below.

Parents are advised to steer clear of all three devices, and return them if they've snagged them as a gift for the holidays. Pen Test is also sharing its findings with regulators in the hope of ensuring that the device is banned.

In this article: Children, gear, PenTest, security, Spying, TekstraToucan, Toys
All products recommended by Engadget are selected by our editorial team, independent of our parent company. Some of our stories include affiliate links. If you buy something through one of these links, we may earn an affiliate commission.