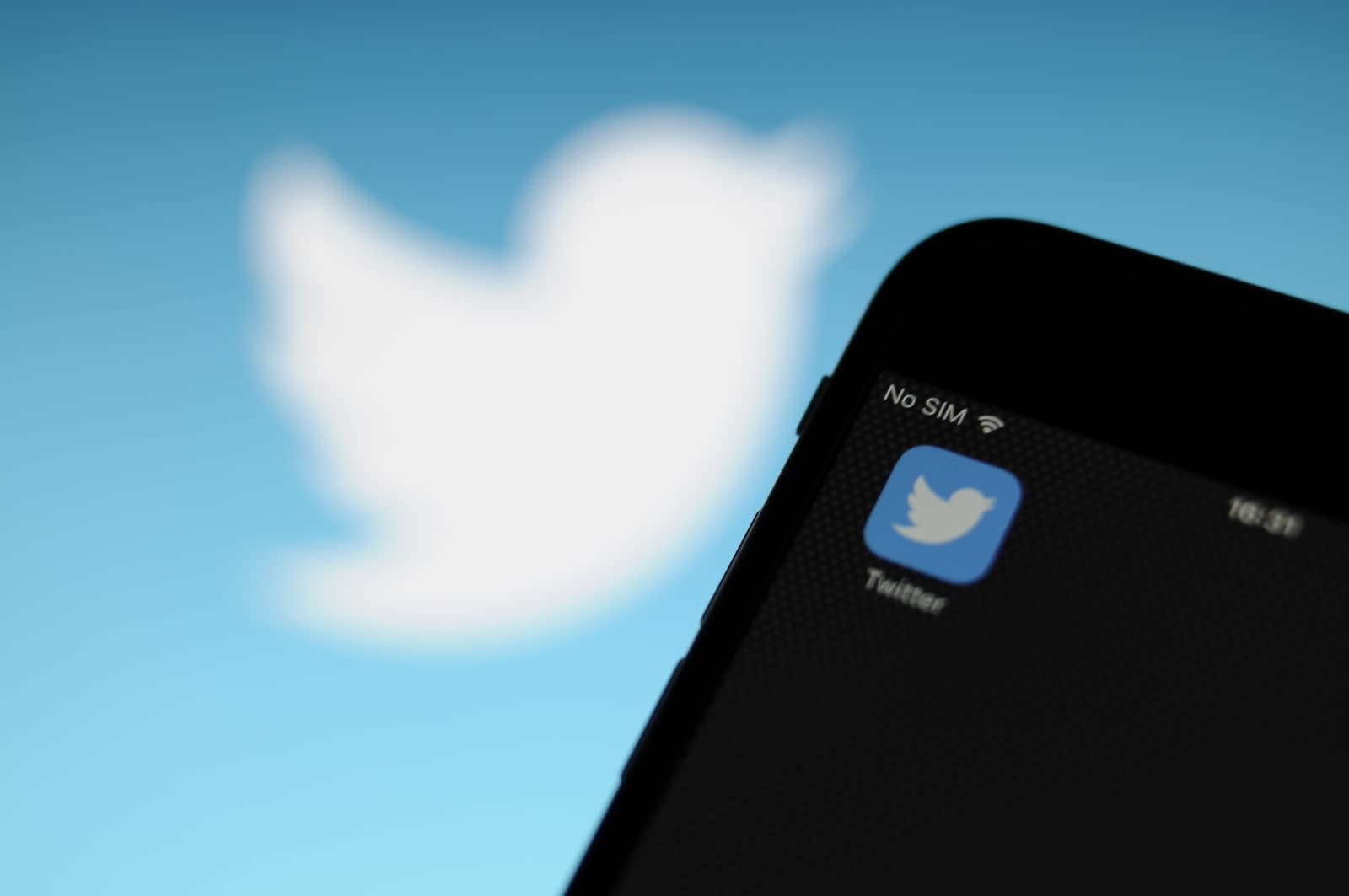 What's allowed and isn't allowed on Twitter isn't always clear. Even though the company has come out with a hateful conduct policy and has unverified and banned some of those who violate it, it still makes a lot of mistakes, like suspending accounts in error. Well, it seems like Twitter has made yet another boo-boo. In the past 24 hours, the company has "banned" over a dozen accounts by accidentally marking them as "withheld" from the whole world.

According to Buzzfeed News, over 21 accounts were affected. Instead of being suspended or outright banned, their accounts were marked as "withheld: worldwide." This is part of Twitter's "country withheld" program, where certain accounts are barred from being viewed in certain countries, usually because it violates the country's laws of expression. Being "withheld worldwide" would, however, effectively ban your tweets from being seen by everyone.

Buzzfeed News notes that one of the users that was hit with the "withheld worldwide" ban had been critical of J.K. Rowling. But according to Twitter, it was all a mistake. According to a Twitter spokesperson: "We have identified a bug that incorrectly impacted certain accounts. We have identified a fix, are working to resolve the issue, and anticipate it will be fully resolved shortly."

Be that as it may, this isn't good news for a company already beleaguered with problems that include Russian trolls, broken searches and, unfortunately, hate speech.

In this article: gear, internet, mobile, twitter
All products recommended by Engadget are selected by our editorial team, independent of our parent company. Some of our stories include affiliate links. If you buy something through one of these links, we may earn an affiliate commission.