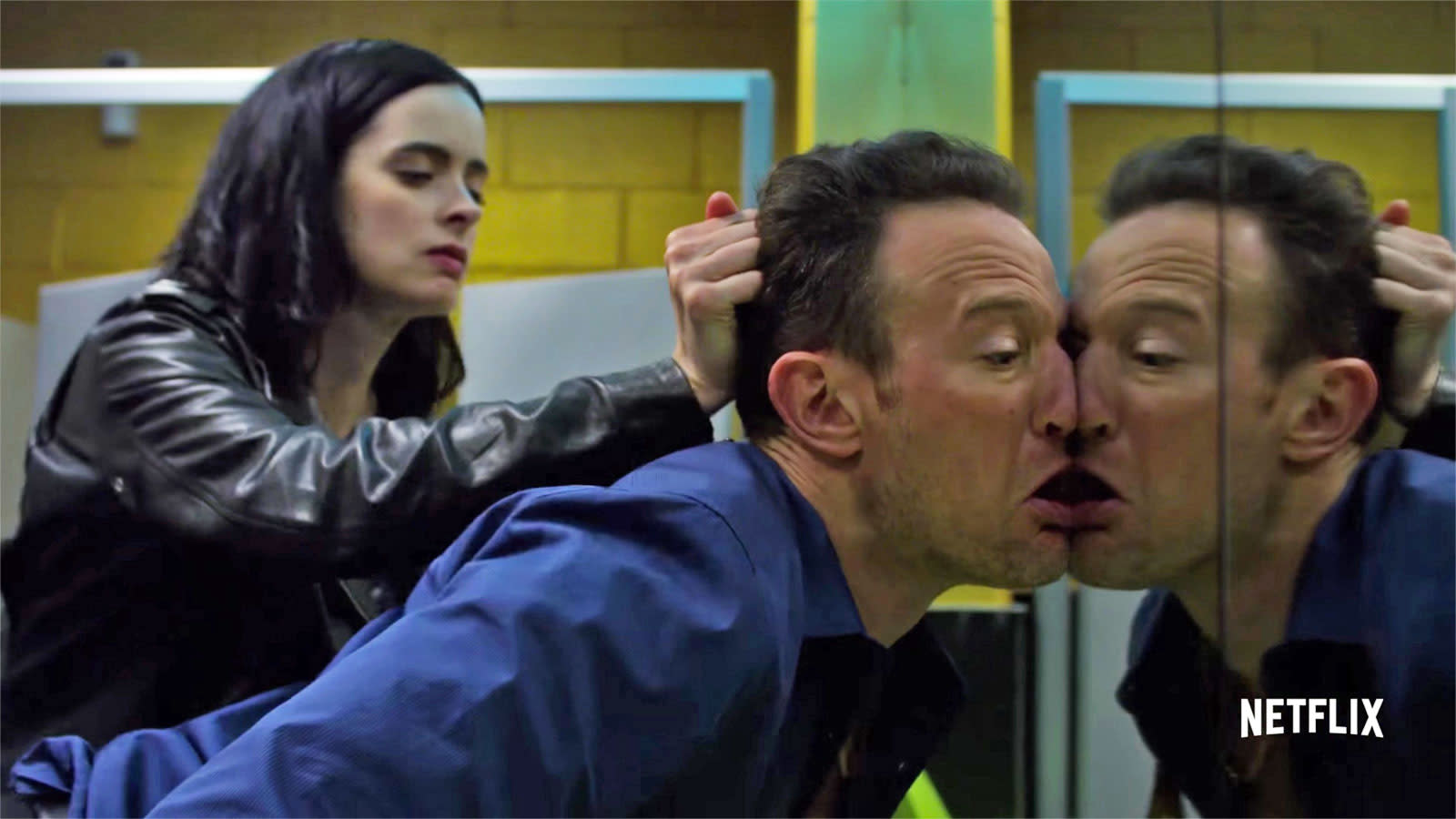 To say that the second season of Jessica Jones has been a long time in coming would be an understatement. Netflix premiered the first season of the investigator-turned-superhero show in November 2015, and it committed to a second season at the start of 2016. At last, though, it's nearly here: Netflix has posted a trailer confirming that season 2 will premiere on March 8th, 2018. The preview hints that the new season will dive deeper into Jessica's nebulous past, and that she continues to take no crap -- there's a not-so-subtle dig at Spider-Man, for one thing.

The return helps flesh out Netflix's Marvel catalog, which still includes a number of single-season shows (although they almost all have commitments for more episodes). Also, it's arguably one of the more anticipated Marvel releases to date. In addition to starring an unconventional superhero, the first Jessica Jones season tackled serious topics like gaslighting and sexual assault with an intelligence you wouldn't necessarily expect. If that keeps up in the second season, it could be worth watching even if you don't normally care for comic-inspired programming.

In this article: entertainment, internet, jessicajones, marvel, netflix, services, streaming, television, tv, video
All products recommended by Engadget are selected by our editorial team, independent of our parent company. Some of our stories include affiliate links. If you buy something through one of these links, we may earn an affiliate commission.