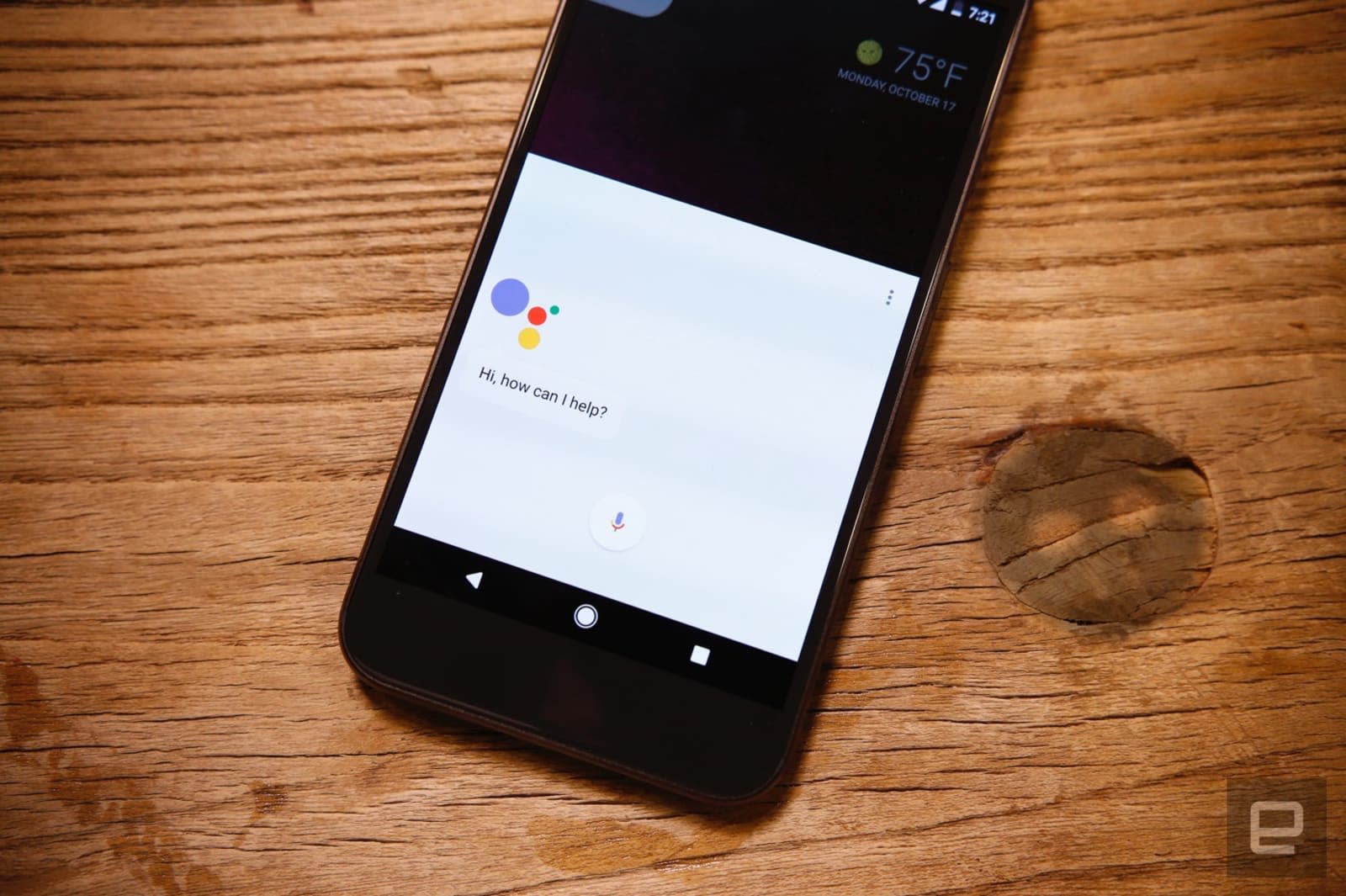 Google Assistant has been available on recent Android phones for a while. However, that still puts it out out of reach of many Android users when a whopping 46.5 percent of active Android users are running a version older than Marshmallow. To help address this, Google is making Assistant available on devices running Android Lollipop. If you're still rocking an older phone, you'll get the same AI helper as a shiny new handset.

The update is starting to reach phones with English language settings in the US, UK, Australia, Canada, India and Singapore. It'll also be available in Spanish in the US, Mexico and Spain, and will hit devices in Brazil, Germany, Italy, Japan and South Korea. While that's a relatively limited deployment, Google reckons that it'll make Assistant available on more than half of Android devices -- in other words, the previous voice system will officially become the minority.

On top of this, Google Assistant is starting to reach Android tablets. It's frankly surprising this wasn't available earlier, but it now means your big-screen devices can control your smart home and answer questions just as effectively as the phone in your pocket. It'll only be available in the "coming weeks" on English tablets in the US, but it's a start.

In this article: ai, android, android5.0, androidlollipop, artificialintelligence, gear, google, googleassistant, internet, lollipop, mobile, smartphone, tablet, VoiceAssistant, voicecontrol, VoiceRecognition
All products recommended by Engadget are selected by our editorial team, independent of our parent company. Some of our stories include affiliate links. If you buy something through one of these links, we may earn an affiliate commission.