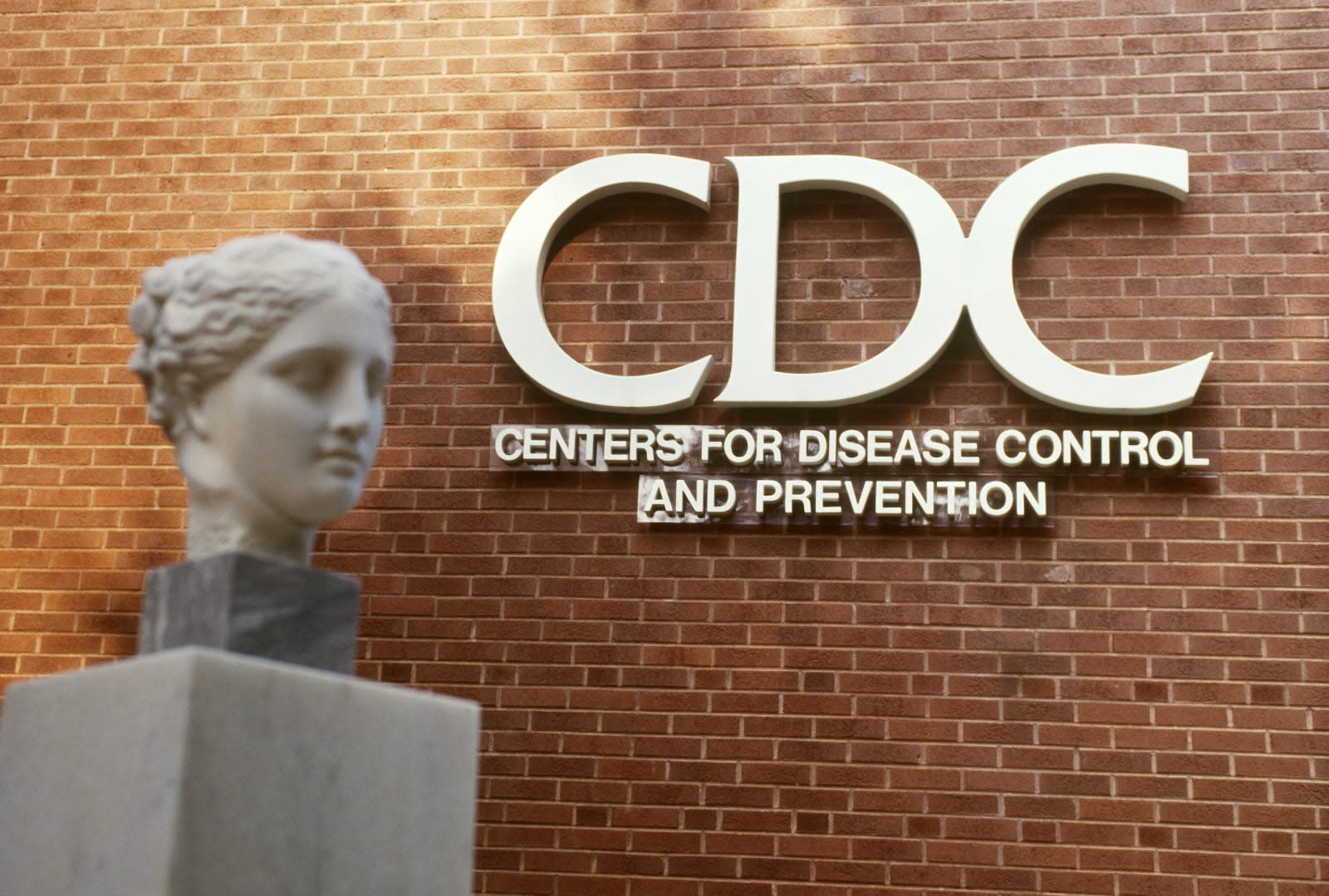 We can just imagine CDC personnel still shaking their heads after finding out that they can't use certain terms in official documents for next year's budget. According to The Washington Post, the Trump administration has prohibited the CDC from using "vulnerable," "entitlement," "diversity," "transgender," "fetus," "evidence-based" and "science-based" -- terms you'd expect to be part of CDC's everyday vocabulary. The censorship comes almost a year after barring the EPA from sharing info with the public and having it remove all references to climate change on its website.

CDC's senior officials in charge of its budget have apparently revealed the new edict to the agency's policy analysts in a 90-minute meeting. WaPo's source said attendees couldn't believe what they were hearing, especially since the administration didn't even offer an explanation. While the CDC could come up with workarounds, this will make it a lot tougher for its divisions to report about their work in a factual manner and could ultimately impact the funding of health initiatives.

And then there's "science/evidence-based." It's typically used to indicate treatments, programs and approaches backed by available evidence from scientific research. It's also a term used to discredit pseudoscience and quack medical theories. In fact, there's a medical approach called "evidence-based medicine," which the National Institutes of Health describes as "conscientious, explicit, judicious and reasonable use of modern, best evidence in making decisions about the care of individual patients."

The government wants the agency to replace instances of "science-based" or "evidence-based" in their documents with "CDC bases its recommendations on science in consideration with community standards and wishes." Dr. Gleb Tsipursky wrote on Scientific American that by using that poor alternative for "evidence-based," the administration is saying that it "wants doctors to shift away from treating people based on the best scientific research, and instead use the fuzzy standard of 'community wishes.'" Tsipursky, who calls the censorship part of the administration's war on science, leads Pro Truth Pledge, which aims to fight fake news and alternative facts.

WaPo's source believes the agency's scientists and subject matter experts "will not lay down quietly." But unless they can convince the administration to lift the ban on those words ASAP, then CDC's officials already have a rewrite to attend to: the White House sent back budget drafts with the words "vulnerable," "entitlement" and "diversity" for correction.

In this article: bannedwords, cdc, gear, politics
All products recommended by Engadget are selected by our editorial team, independent of our parent company. Some of our stories include affiliate links. If you buy something through one of these links, we may earn an affiliate commission.