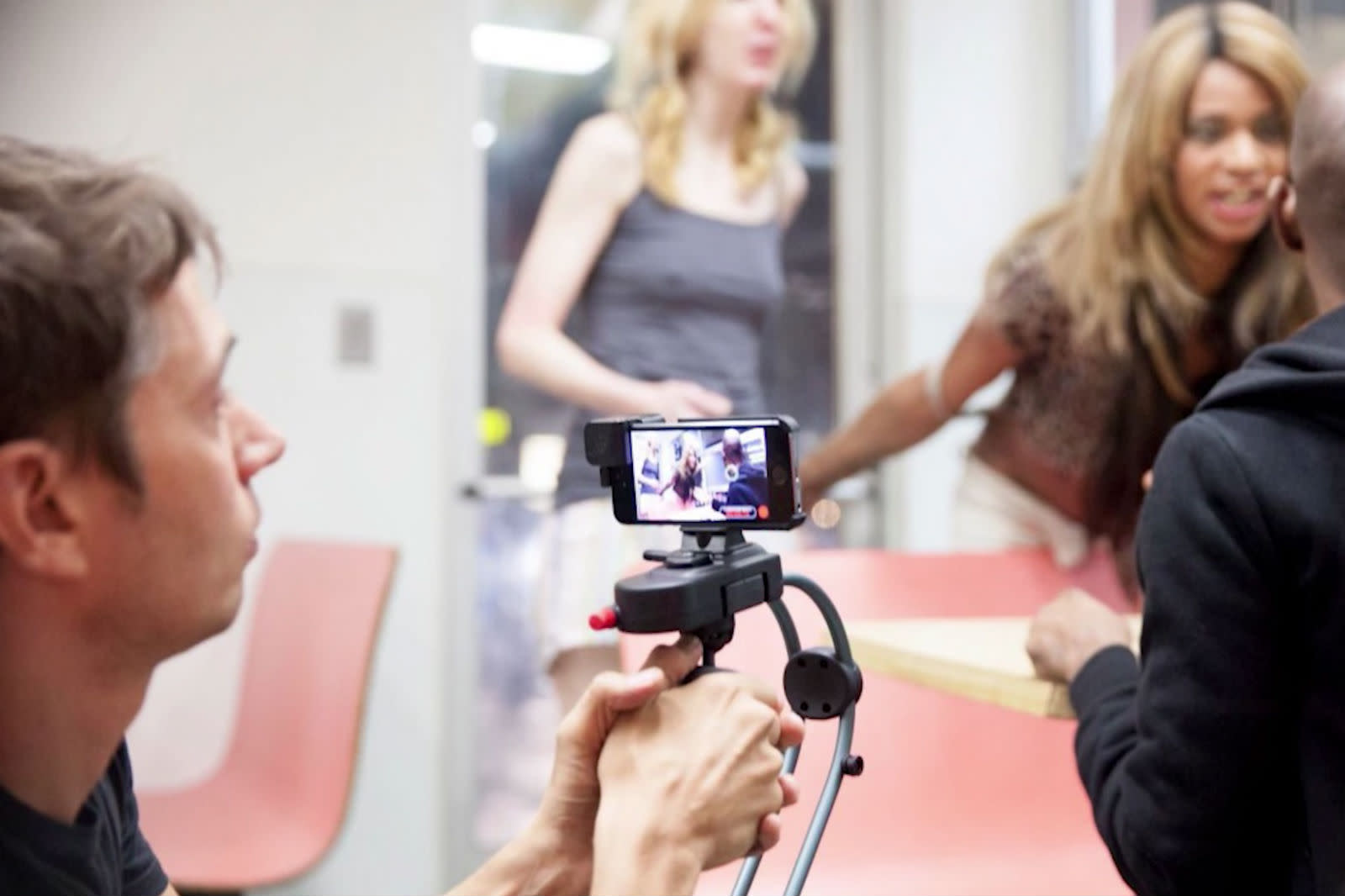 Director Sean Baker ripped up the filmmaking rulebook by shooting his Sundance hit Tangerine on an iPhone 5s. Now, over two years since the flick scooped more than seven times its budget at theaters, the Oscars has come knocking. No, the filmmaker isn't getting a belated gong (although his current indie success story The Florida Project could change that). Rather, the Academy of Motion Picture Arts and Sciences is pinching one of three iPhone 5s handsets used to film Tangerine to display in its upcoming Academy Museum. You'll be able to see it for yourself, alongside film memorabilia from The Wizard of Oz and Alien, when the 300,000 square foot space opens its doors in 2019.

Tangerine follows a day in the life of a transgender sex worker who discovers her pimp boyfriend has been cheating on her. Baker revisits the Hollywood location where one of the film's climactic scenes takes place in the Academy's announcement video (above). The director also talks of the equipment he used, including the soon-to-be immortalized iPhone 5s, outfitted with an an anamorphic adapter made by Moondog Labs, and a Steadicam rig.

If that doesn't inspire a bunch of aspiring filmmakers to shoot on the fly, then nothing will. And with awesome camera tech now on plenty of flagships, from the LG V30 to the iPhone X, you've no excuse.

In this article: av, entertainment, film, filmmaking, Iphone5s, memorabilia, mobile, movies, Sundance, Tangerine
All products recommended by Engadget are selected by our editorial team, independent of our parent company. Some of our stories include affiliate links. If you buy something through one of these links, we may earn an affiliate commission.