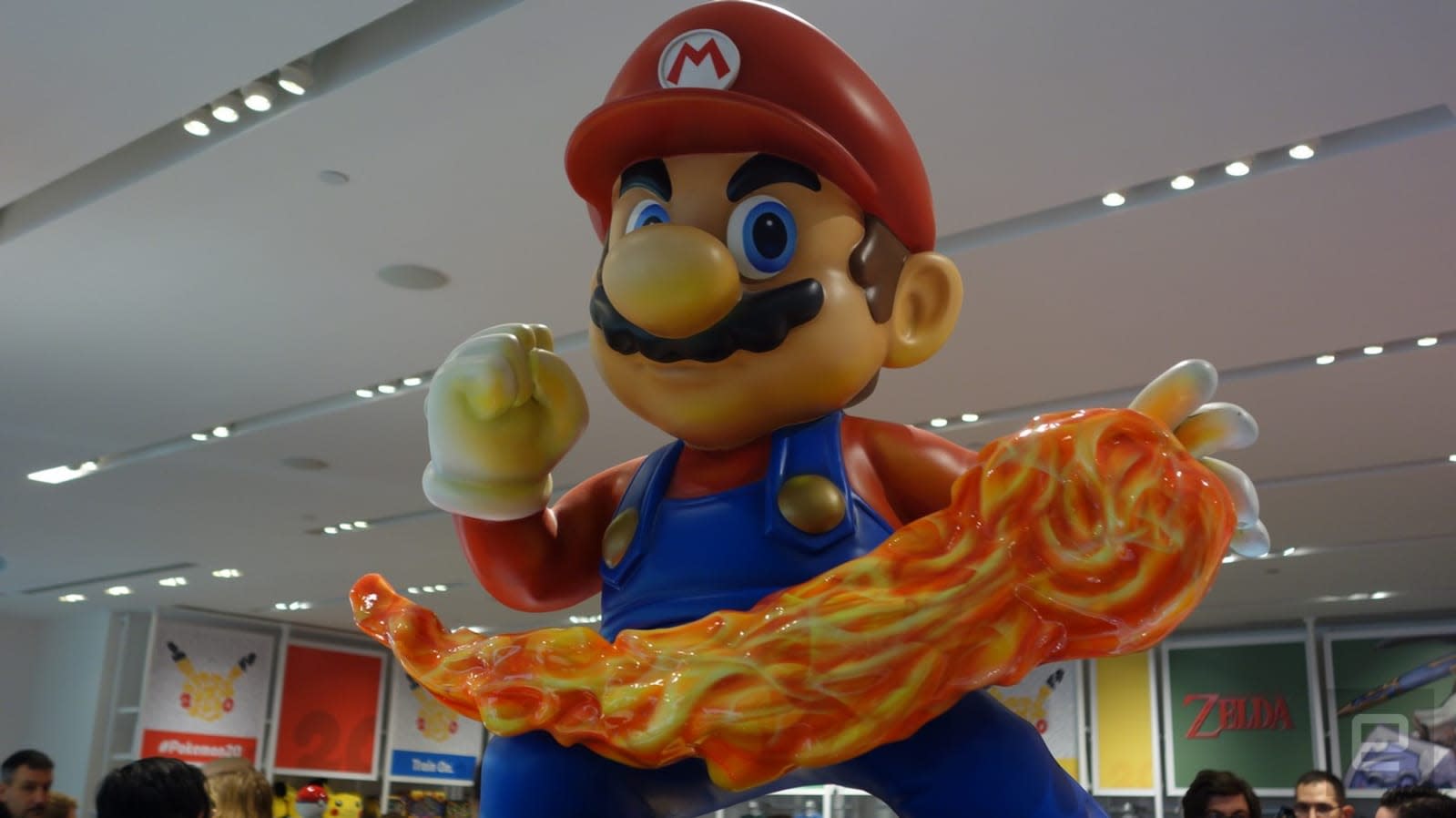 Nintendo Power published tips, strategies, news and everything Nintendo for 24 years until it shut its doors in 2012. The magazine met its demise due to the rise of new media, but now it's back -- in the form of a podcast. Nintendo of America has announced the podcast's debut episode on Twitter, where it has also revealed that the show is hosted by Chris Slate, the magazine's former Editor-in-Chief. Slate talked about Breath of the Wild in the debut episode with the game's producer, Eiji Aonuma, and director, Hidemaro Fujibayashi. A fitting start considering the success of Switch and the Zelda title itself.

It's not entirely clear how many episodes Nintendo is planning to make -- old fans can savor the first one right now, though. You can listen to the podcast on Soundcloud (we've embedded it below!), or you can go for the iTunes version if that's more convenient for you. Nintendo says it will also be available on Google Play Music, but that one doesn't seem to be available just yet.

In this article: entertainment, internet, nintendo, nintendopower, podcast
All products recommended by Engadget are selected by our editorial team, independent of our parent company. Some of our stories include affiliate links. If you buy something through one of these links, we may earn an affiliate commission.