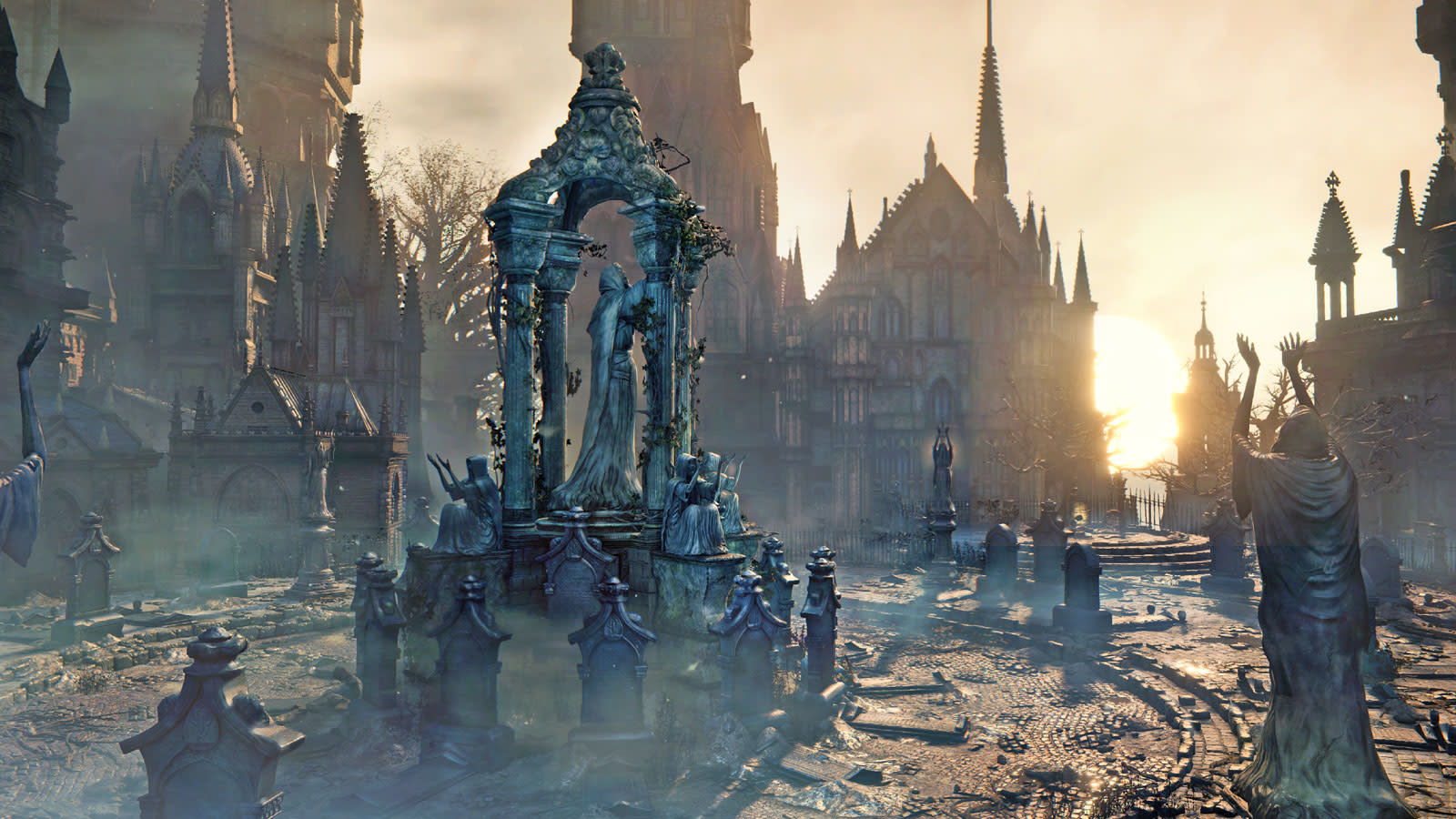 Bloodborne might be a couple of years old now, but that doesn't mean it's unveiled all of its secrets. Its chalice dungeons give players countless areas to explore and enemies to fight. Now, a group of data miners have found unused bosses, along with the locations players can find them.

The group of miners were able to decrypt the game's main files earlier this month, and since have been hunting for secrets within its code. According to Kotaku, earlier this month, the group found NPCs that aren't available in the game. Now the searchers have discovered hidden developer areas that contain new bosses and variations on existing ones. This is similar to what another hacker has one with the game Shadow of the Colossus.

A player called Zullie the Witch has uncovered many of Bloodborne's secrets, and she details some of them on their YouTube channel. For example, this hacker found an enemy called Pigbear in a chalice dungeon with many unused enemies. You can see a video on it below.

Part of what is so appealing about Bloodborne for its legion of fans is that it's a strategy game. It rewards those who spend time sharing knowledge and tips on how to fight enemies. Even now, almost three years after its initial release, it's neat that the game still harbors secrets for devoted players to uncover.

In this article: av, bloodborne, gaming, sony
All products recommended by Engadget are selected by our editorial team, independent of our parent company. Some of our stories include affiliate links. If you buy something through one of these links, we may earn an affiliate commission.