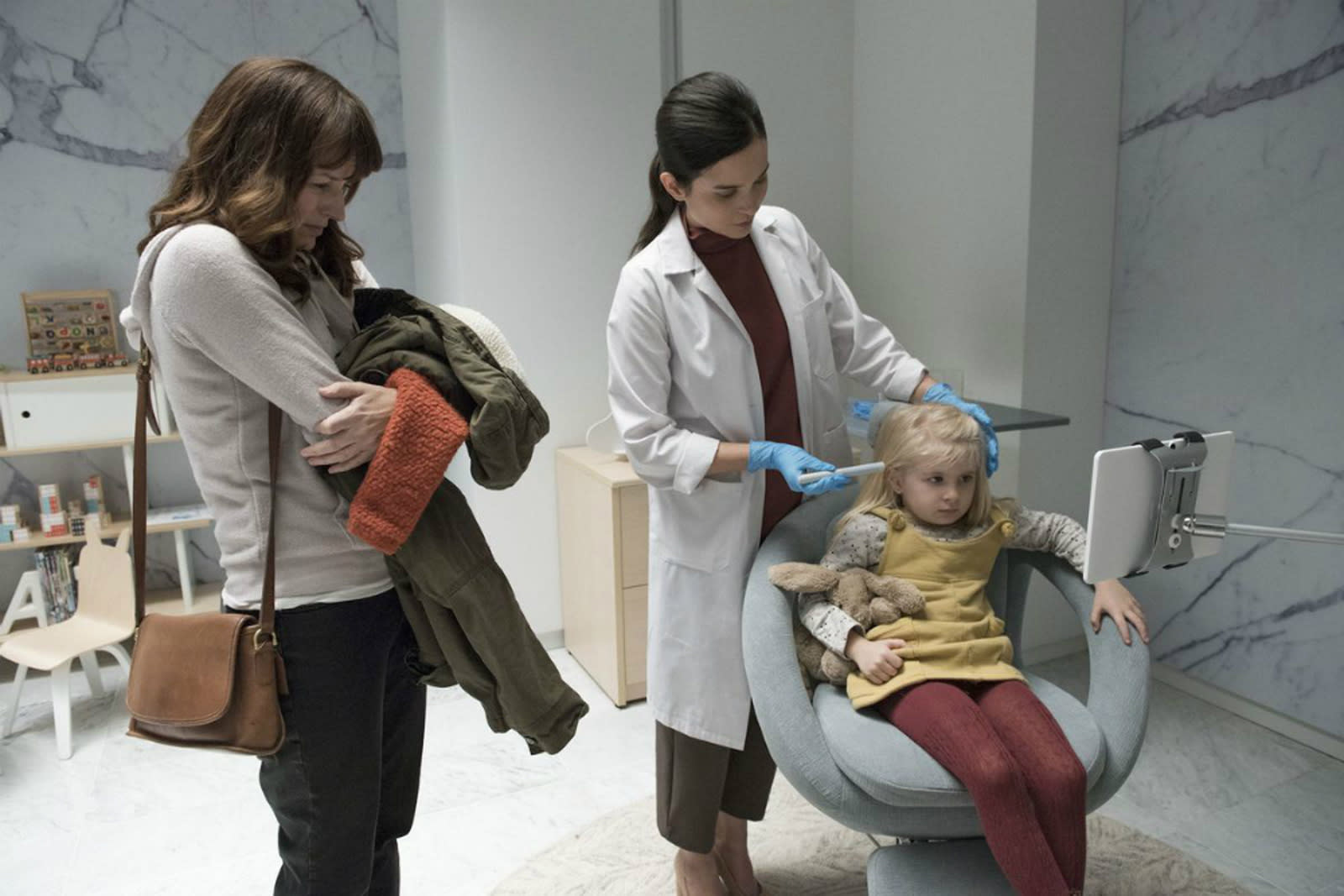 'Tis the season for ominous, intrusive internet promotional campaigns. Netflix has spooked users on a Turkish equivalent to Reddit, Ekşi Sözlük, by sending them promotional direct messages meant to hype up the debut of Black Mirror's fourth season. The messages from "iamwaldo" (a reference to Black Mirror season two's "The Waldo Moment") came in the middle of the night and sounded almost like a threat: "we know what you're up to," they read, "watch and see what we will do."

Netflix has declined comment, but both Engadget and Gizmodo have learned that the streaming service is responsible for the campaign.

Many users quickly picked up on the Black Mirror references and thought this was clever. It certainly fits with Black Mirror's "technology gone horrifically wrong" theme. However, others point out that this could easily have created serious problems. If you suffer from panic attacks and didn't catch the reference, this could well have triggered a crisis. And remember, this is Turkey we're talking about. Its current authoritarian leadership is fond of spying on social network users and suppressing political opposition, so those who missed the Black Mirror nod might have thought they really were being watched.

The damage is likely to be low, to be clear. However, this and Mozilla's Mr. Robot Firefox promo (where it injected an add-on without permission) suggest that tech companies are pushing a little too hard in their attempts at viral marketing. The surprises certainly get attention, but they could also trigger a backlash from users who see the unsolicited ads as a reason to avoid services.

In this article: blackmirror, charliebrooker, eksisozluk, entertainment, internet, netflix, services, socialnetwork, socialnetworking, turkey
All products recommended by Engadget are selected by our editorial team, independent of our parent company. Some of our stories include affiliate links. If you buy something through one of these links, we may earn an affiliate commission.