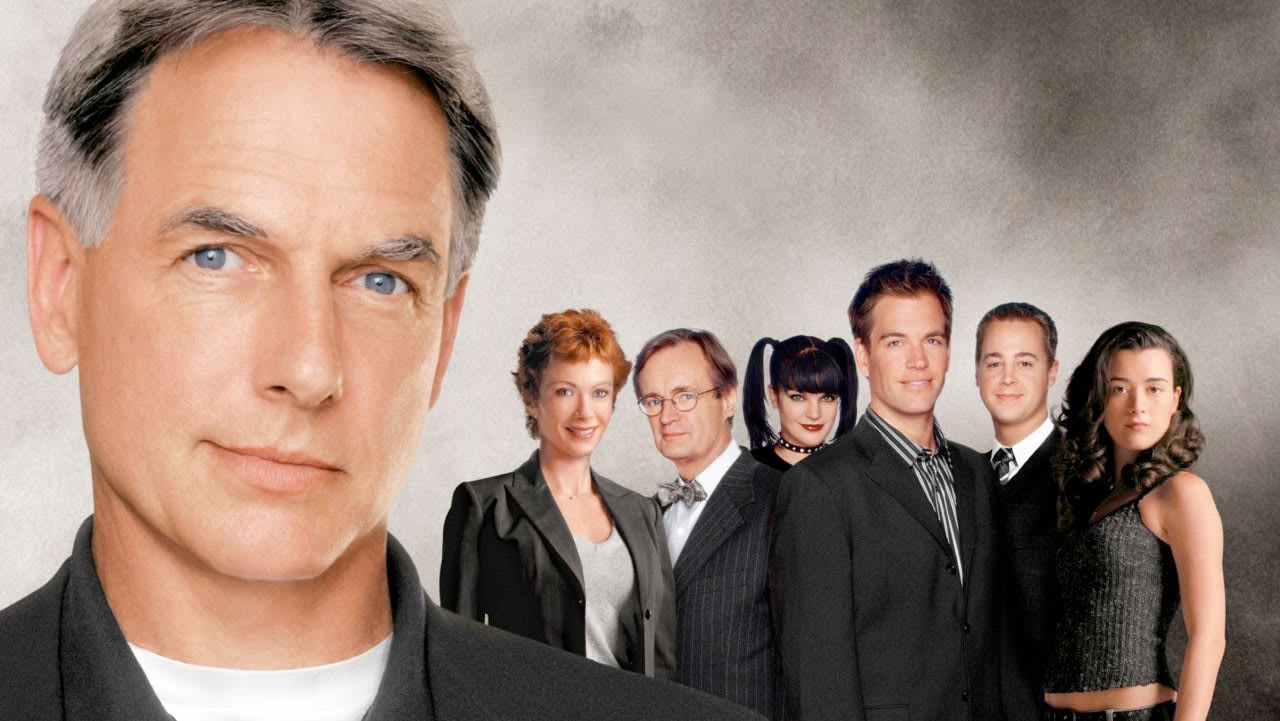 CBS is America's most-watched network, but it's resisted letting its channels onto platforms it didn't control. That's about to change with the news that it's signed up to Hulu's forthcoming live TV streaming service. CBS, as well as CBS Sports and Pop will be available on the burgeoning product, set to launch "in the coming months." Subscribers will also be able to watch much of CBS's content on demand, including hits like Big Bang Theory, NCIS and 60 Minutes.

The CBS Sports roster is also coming over in its entirety, so users will be able to view all of the football and basketball games it holds the license for. With this deal too, Hulu seems to be doubling down on Showtime, which will continue to be offered as an optional extra on the basic package.

Hulu hasn't officially taken the wraps off its new service, but it also hasn't been shy about discussing the content deals that it's already bagged. The company has already tied down Disney, Fox and Turner, meaning that users will have at least 35 channels, including ABC, Fox, ESPN and TBS, persuading them to cut the cable cord.

What's interesting is what this means for CBS's own nascent streaming platform, All Access, which it's trying to push at the same time. The company is using original shows like Good Wife spin-off The Good Fight and Star Trek: Discovery to coax people into parting with $6 a month. But will that be enough if you can catch pretty much everything else as part of your existing Hulu subscription?

Update: Variety is reporting that CEO Mike Hopkins has revealed that the price of Hulu's live TV service will be priced at "Under $40."

Click here to catch up on the latest news from CES 2017.
In this article: av, CBS, CBSAllAccess, CES2017, CordCutting, entertainment, Hulu, LiveTV, Streaming
All products recommended by Engadget are selected by our editorial team, independent of our parent company. Some of our stories include affiliate links. If you buy something through one of these links, we may earn an affiliate commission.