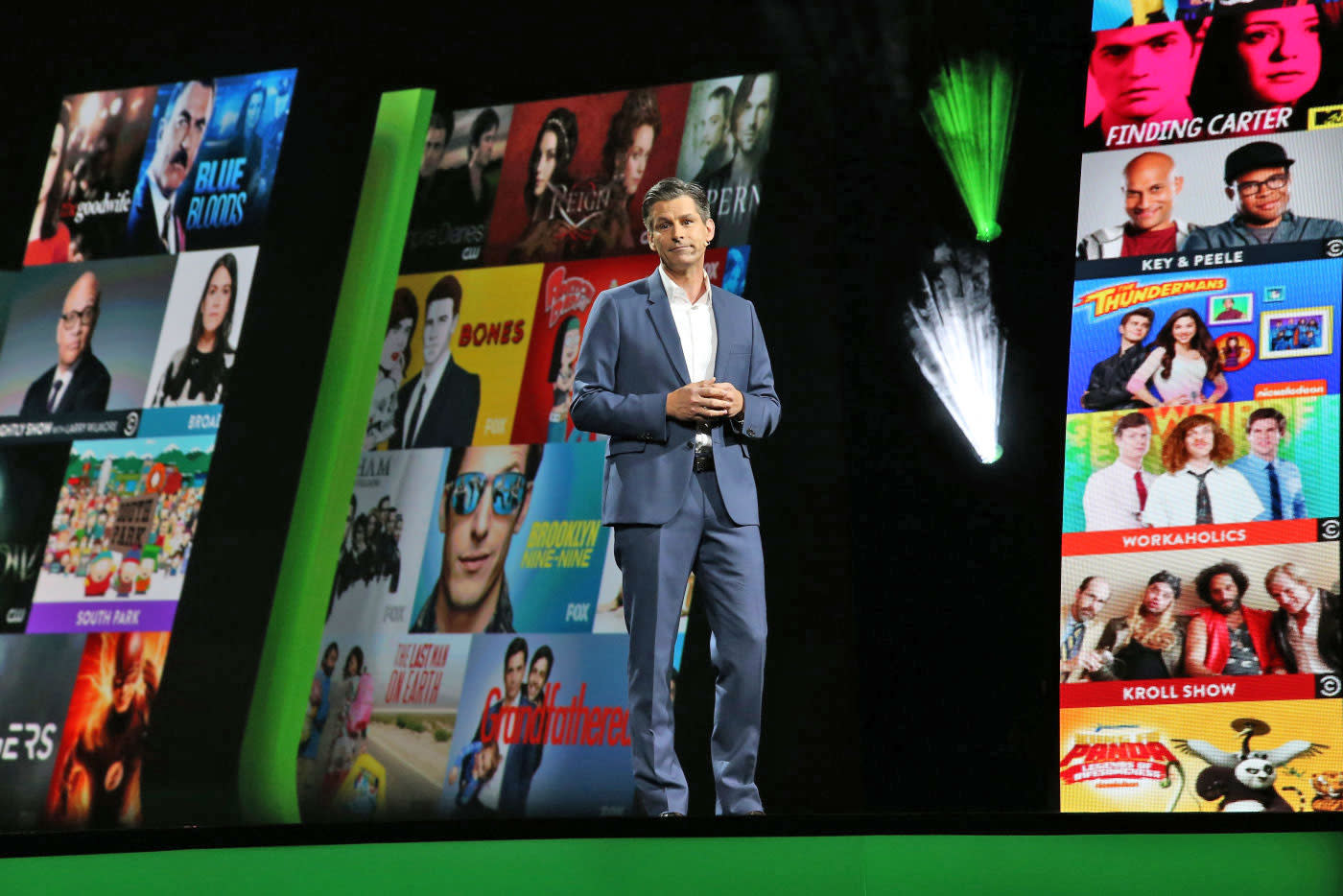 That talk of Hulu getting into live TV? It's real. Company chief Mike Hopkins has announced that you'll see live entertainment, sports and news on the streaming service in early 2017. He didn't say which networks were involved or what it might cost, but the Wall Street Journal leak had suggested that at least Disney and Fox (including channels like ESPN and FX) were signing on. You'll hear more about Hulu's plans over the course of this year, Hopkins says.

Hulu is a bit late to the live TV streaming party, as companies like Dish (Sling TV) and Sony (PlayStation Vue) have had a presence for months. However, it has a few advantages. On top of being a veteran in the on-demand TV world, it can point to major TV providers (including Disney and Fox) that have direct stakes in the company -- they have a vested interest in Hulu's success. While those networks still make a big chunk of their revenue from people watching conventional TV, they may steer you toward Hulu if you've already cut the cord.

There's more on the way, too. Hulu has revealed that it's getting into documentaries, beginning with the exclusive US streaming rights to Ron Howard's upcoming documentary on the first half of The Beatles' career (tentatively titled The Beatles: Eight Days A Week). You'll have to wait until the fall to see it, but it's evident that Hulu wants to rival Netflix's variety and prevent the next Making A Murderer from going to its competition.

In this article: cordcutting, culture, disney, documentaries, documentary, entertainment, fox, hulu, internet, LiveBlog, livestream, livestreaming, ronhoward, services, streaming, television, thebeatles, tv
All products recommended by Engadget are selected by our editorial team, independent of our parent company. Some of our stories include affiliate links. If you buy something through one of these links, we may earn an affiliate commission.