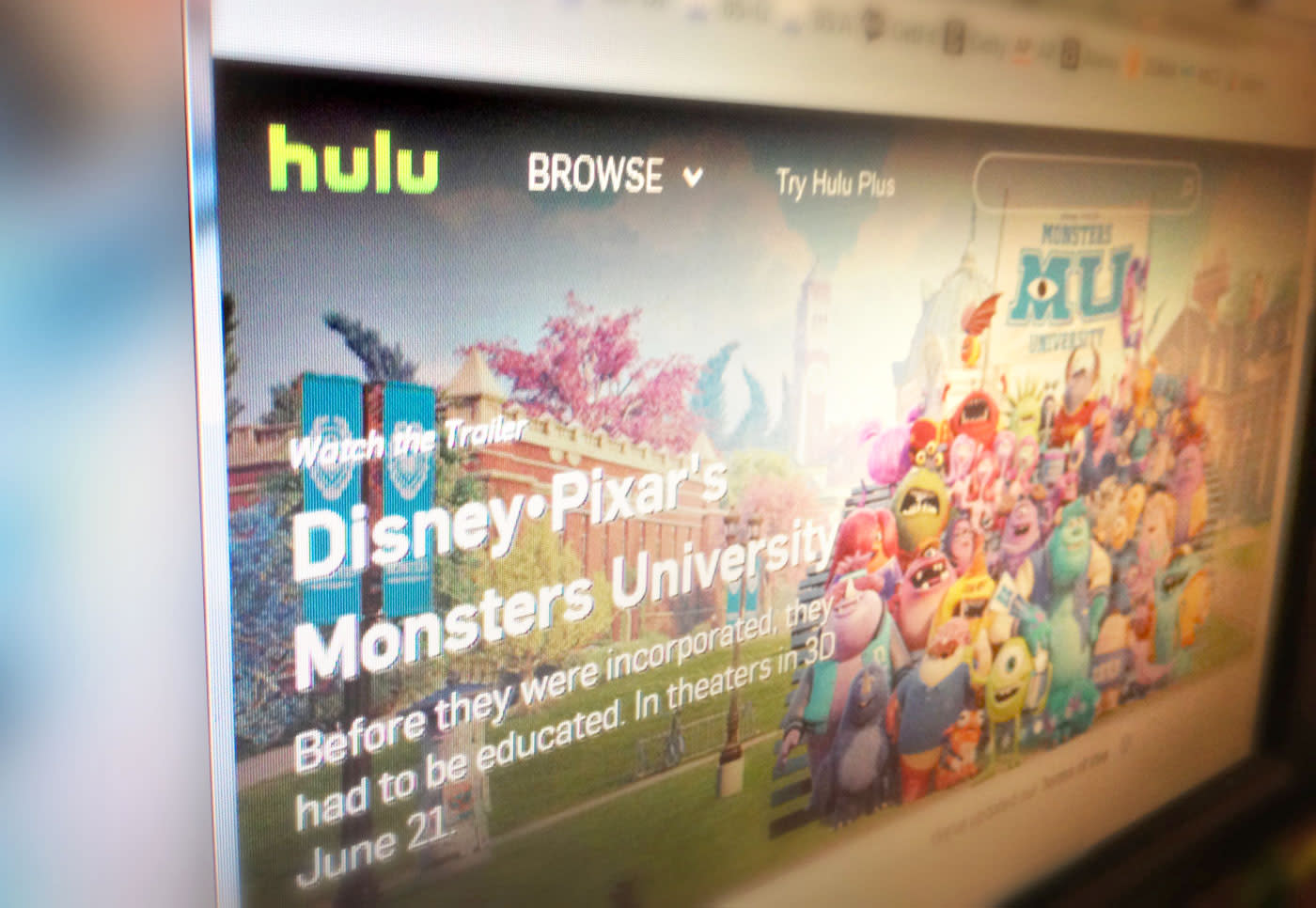 Hulu is reportedly working on a new live TV platform that's designed to tempt cable subscribers to cut the cord. The Wall Street Journal believes that Hulu has ambitions to square off against both domestic cable providers as well as Sling TV and PlayStation Vue. Rather than trying to broadcast every channel in existence, it's claimed that the company will focus on quality over quantity. Given that Hulu is part-owned by Disney and 20th Century Fox, you can assume that ABC, ESPN and Fox will be lynchpins of the new platform. The same report explains that Hulu will enable customers to record their own shows in the cloud, rather than on a DVR.

Negotiations are still at an early stage and no firm details have been released, although the WSJ pegs the expected price at around $40 a month. It's also suggested that the service will launch at the start of 2017 and will court Hulu's 10 million-plus users who already pay for its product. It does, however, also mean that yet another streaming provider (with its own content) wants to get into the scrap for your subscription dollars. Between this, Netflix, Amazon, HBO Now, Seeso, CBS All Access, Starz, FilmStruck and YouTube Red, you might wonder if cord-cutting was such a good idea after all.

In this article: av, Cable, CordCutter, CordCutting, DVR, entertainment, Hulu, internet, Online, OTT, Video
All products recommended by Engadget are selected by our editorial team, independent of our parent company. Some of our stories include affiliate links. If you buy something through one of these links, we may earn an affiliate commission.