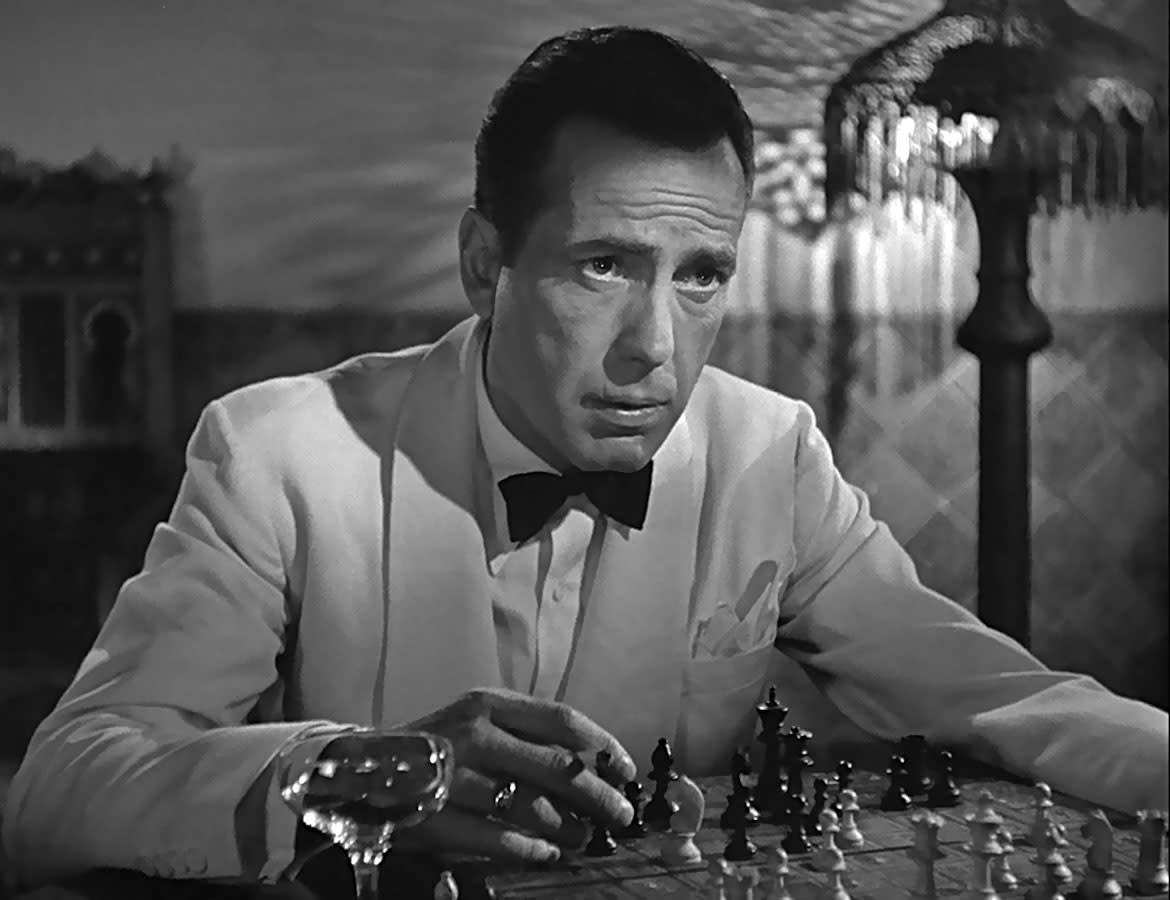 Here's something you didn't know you needed in your life: a Netflix, but just for the prestige films of yesteryear. That's the idea behind FilmStruck, a subscription service that's being developed by Turner Classic Movies and the Criterion Collection. According to the New York Times, the offering will house upwards of 1,000 films you can't get elsewhere, including Seven Samuari, Blood Simple and Mad Max. Pricing for the offering has yet to be decided, but the WSJ believes that it'll be under $10 a month. There's a sting in the tail for Hulu users, too, since Warner / Criterion movies that are currently available there are likely to be pulled.

One of the reasons that cord-cutting and on-demand services took off was the idea that people could stop paying for things they didn't use. For instance, if you wanted to watch nothing but sports, you probably resented having to pay for any of the non-sports channels on your cable bill. The advent of Netflix was meant to do away with this, but that company's success has led to a wave of imitators. For instance, the TV and movie market is now split between Netflix, Amazon and Hulu, with others looking to follow suit. NBC's Seeso, CBS' All Access, Starz, HBO Now and even YouTube Red are also vying for a slice of our monthly paycheck. Whether you'll be prepared to spend yet another $9 on the chance to watch old movies on-demand is anyone's guess.

In this article: av, CriterionCollection, entertainment, FilmStruck, internet, OnDemand, services, Streaming, Subscription, Turner, TurnerClassicMovies
All products recommended by Engadget are selected by our editorial team, independent of our parent company. Some of our stories include affiliate links. If you buy something through one of these links, we may earn an affiliate commission.