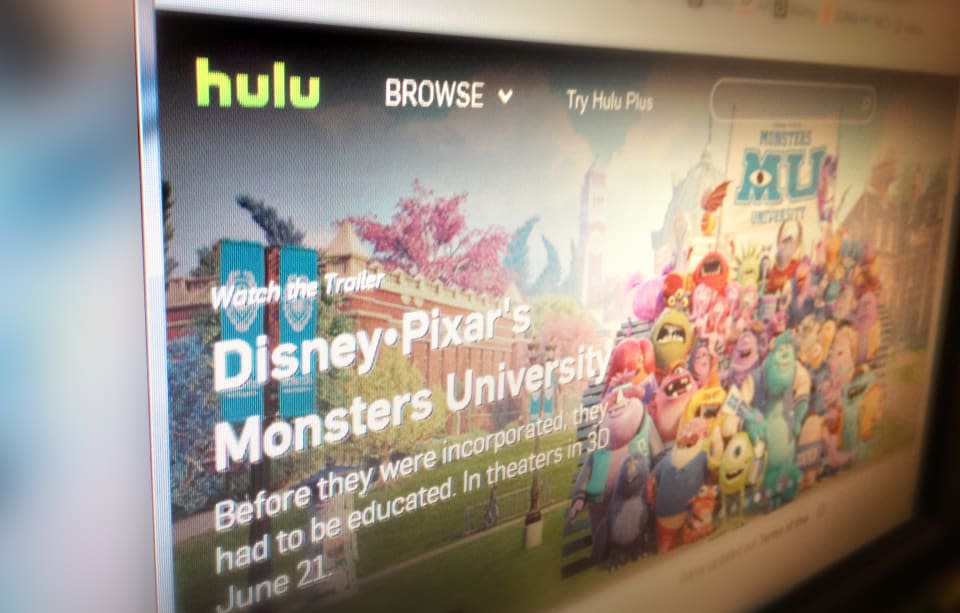 Would you kick in a few extra bucks to watch Hulu without those grating pre-roll ads, because it might become an option pretty soon. Anonymous tipsters have told the Wall Street Journal that the company is working on "Project NOAH," which stands for "NO Ads Hulu," a new pricing tier that ditches ads outright. The people familiar with the matter haven't gone into specifics, but suggest that the offering could be priced between $12 and $14 a month, a fairly big leap from the $7.99 a regular subscription costs. Then again, considering that the Showtime add-on is a further $8.99 a month, we could easily imagine a premium Hulu package that went for a round $20.

The move is designed to Hulu better compete with its rivals, Netflix and Amazon Prime, both of which are proudly free of commercials. When rumors surfaced that Netflix was even considering adding commercials, there was plenty of uproar and the company was quick to issue a strong denial. Hulu could also do with raking in a little more cash since it splashed out the better part of $180 million for the streaming rights to Seinfeld.

The paper also reports that there's some resistance to the ad-free tier coming from Hulu's corporate parents. It's suggested that these media companies feel resentful to Netflix for making people expect to binge TV shows without having to pause for a message from a sponsor. That's a fact that puts plenty of executive noses out of joint, since they feel that ads remain a key component of the TV landscape (because: money). As a sop, it's believed that Hulu will use its audience data to target relevant products to people since, you know, you only resent paying for the privilege of watching an advert if it's for something you're not likely to buy.

In this article: Ads, Advertising, AmazonPrime, hdpostcross, Hulu, Netflix, Showtime, Subscription
All products recommended by Engadget are selected by our editorial team, independent of our parent company. Some of our stories include affiliate links. If you buy something through one of these links, we may earn an affiliate commission.