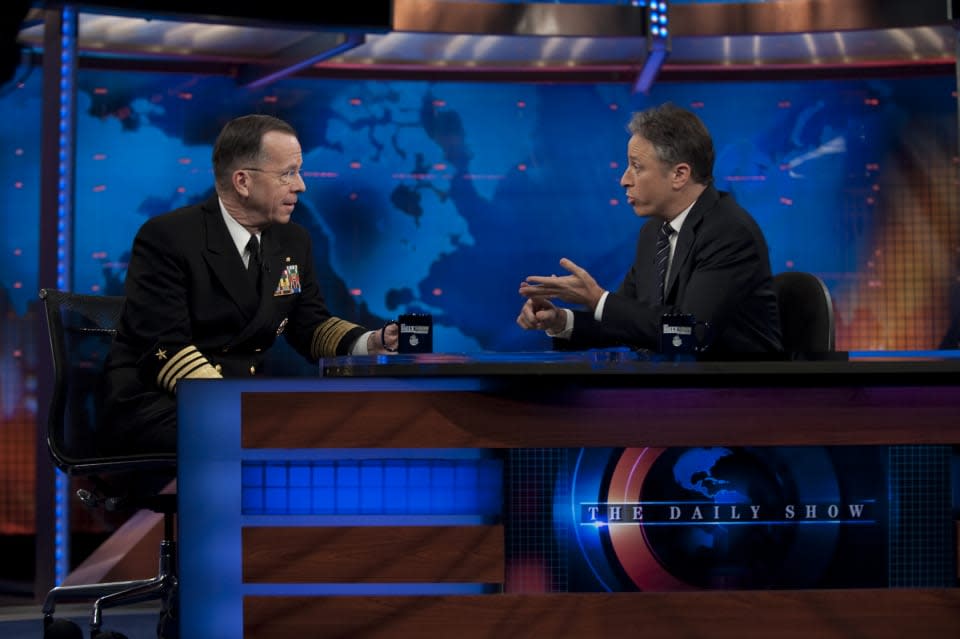 Up until now, Hulu has limited free videos to its desktop website and Android devices. But now, thanks to Pluto TV, a startup that offers an internet television service at no cost, Hulu's taking its ad-supported streaming content to more places. According to Variety, Pluto TV landed a deal that gives it access to everything available on Hulu's site, including shows from ABC, NBC, FOX and other TV networks, as well as movies. The partnership is a big win for Hulu too, since it will be able to deliver its free, ad-powered programming through Pluto TV's web (and, in the future, Android) application -- along with its own. There's no specific timeline on when Pluto TV plans to roll this out, but it is expected to happen "soon."

[Image credit: Chairman of the Joint Chiefs of Staff/Flickr]

In this article: hdpostcross, Hulu, Hulu Plus, HuluPlus, Pluto TV, PlutoTV, streaming, TV Shows, TVShows
All products recommended by Engadget are selected by our editorial team, independent of our parent company. Some of our stories include affiliate links. If you buy something through one of these links, we may earn an affiliate commission.