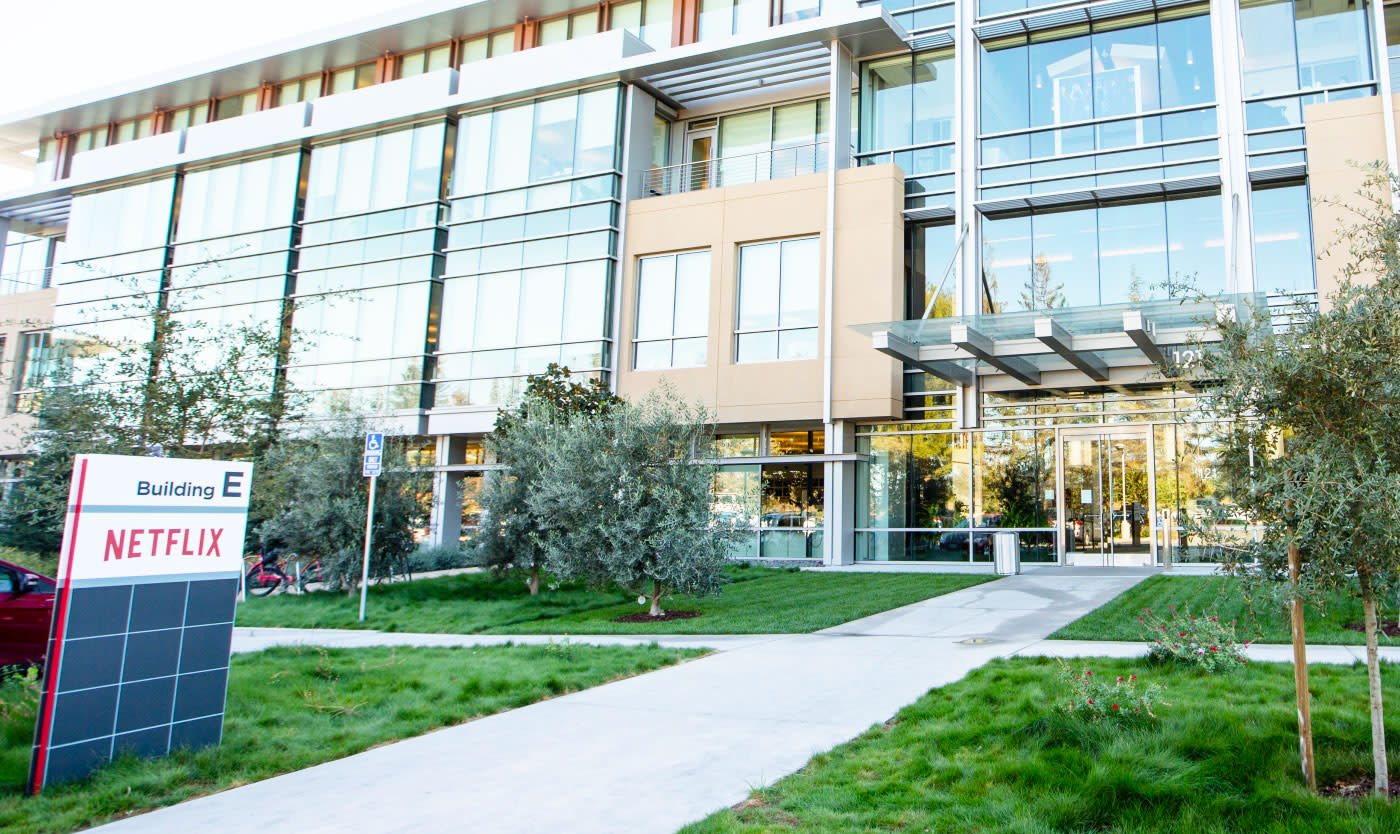 Now that Amazon is offering a monthly video subscription and Netflix's delayed price hike is kicking in, how are things going for the video streaming king? According to its just-released Q1 2016 earnings report (PDF): Pretty well. Netflix beat its own estimates by growing to 81.5 million customers worldwide (with nearly 47 million of them in the US), while releasing a new original series or film every week. Expect more of those films too, as Reed Hastings confirmed Netflix will release Bright in 2017 starring Will Smith, after debuts this year that include Brad Pitt's War Machine and Mascots with Christopher Guest. The company "will invest 5 percent of our cash budget in original films," and is also getting ready to launch its "near live" 3-nights-per-week talk show with Chelsea Handler.

As far as its "un-grandfathering" process that will see over half of its US customers greeted with a price hike, Hastings said the old pricing will be phased out gradually. Interestingly, longtime customers will apparently hang onto their current $8 or $9 plans for the longest, before eventually seeing a dialogue box presenting the new price (and, presumably, a crying MJ meme) and asking them to opt-in, just like everyone else.

When it comes to video quality, Netflix says 4K streaming is growing as a share of viewing, and says that it will expand the availability of HDR content. It recently rolled out new encodes across its catalog that are supposed to look better and be more efficient, so next up will be mobile-specific encodes for smaller screens with less bandwidth available. As usual, the company is streaming its quarterly earnings call live, which you can watch right here.

Update: When asked on the earnings call about offering offline video caching similar to Amazon Prime and YouTube Red, Reed Hastings said "we should keep an open mind" on that feature, especially as Netflix expands worldwide where high-speed connections are harder to reach. It doesn't mean offline viewing is definitely coming (or coming soon), but until now the company has usually said it wouldn't do that in order to keep things simple. As recently as two years ago, an exec said it would "never" happen, so you can see how big of a shift this statement is.

In this article: av, earnings, entertainment, financials, netflix, q12016, ReedHastings
All products recommended by Engadget are selected by our editorial team, independent of our parent company. Some of our stories include affiliate links. If you buy something through one of these links, we may earn an affiliate commission.