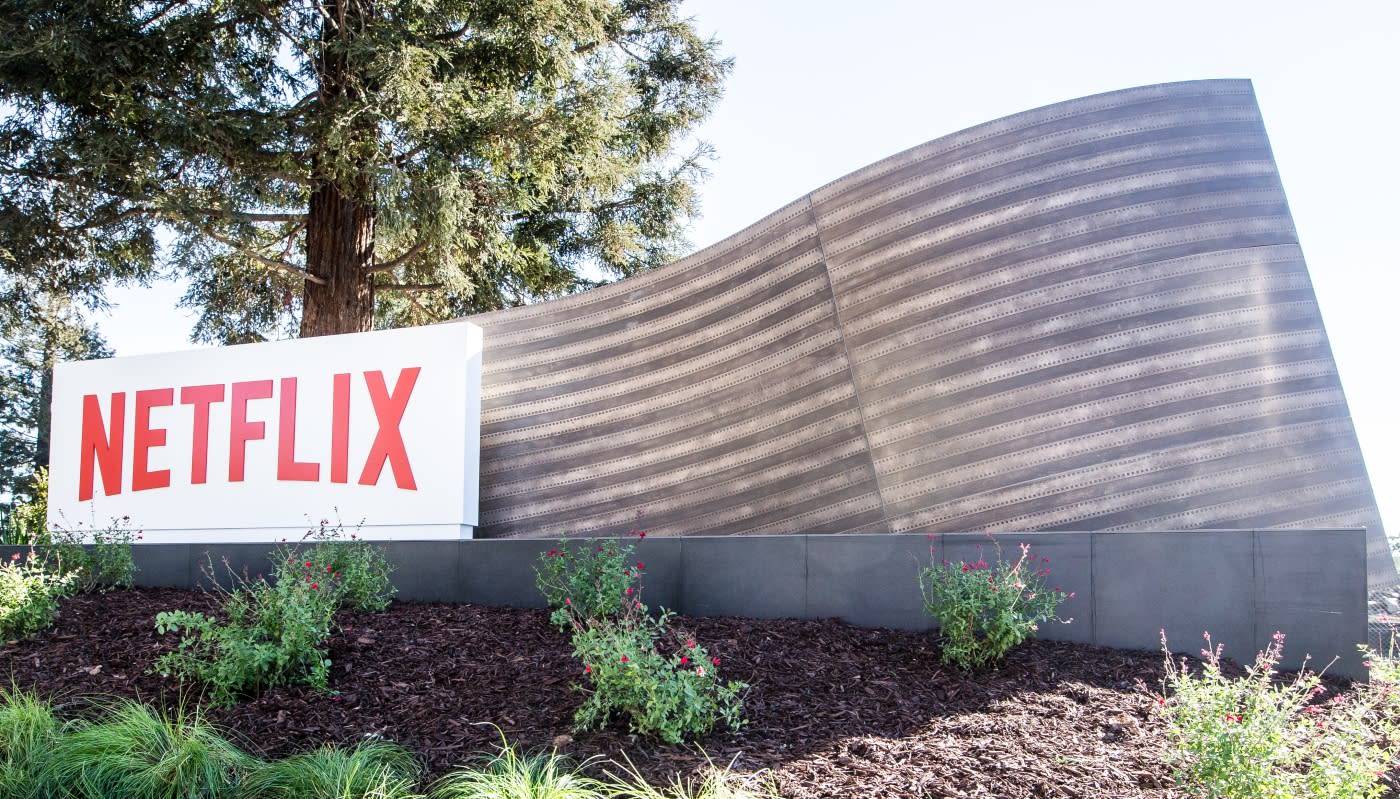 Now that Netflix is worldwide, how are things going with its business? The company announced its quarterly earnings today (PDF), and noted that its number of subscribers has reached nearly 45 million in the US, and nearly 75 million worldwide. It also reminded us of an important milestone that's coming up soon, and might affect how much you pay for streaming. It announced a pair of price hikes over the last couple of years, but grandfathered existing users in at the old rates of $8 or $9. That price hold will start expiring in a few months, but the company notes that if $10 per month is just too much to pay, users can drop down to the "basic" $8 package -- if they can live without HD.

The way Netflix figures, if you've been around for two years, you'll probably stick around anyway. In fact, while it didn't break out numbers, it says people are even shelling out a couple of extra bucks to stream in 4K as the new Ultra HD televisions are becoming more popular. Of course, it's also sweetening the deal with plans for 600 hours of original shows on the way this year, and oh yeah, the rumor of a new series from Simpsons/Futurama creator Matt Groening. Of course, all that content -- and a sweeping new deal with Disney that starts this year -- doesn't come free, and that's why the price is higher.

Netflix also fired back at NBC, since over the weekend a network exec claimed knowledge of the streaming service's ratings and how they compare to broadcast TV.

The growth of Netflix has created some anxiety among TV networks and calls to be fearful. Or, at the other extreme, an NBC executive recently said Internet TV is overblown and that linear TV is "TV like God intended." Our investors are not as sure of God's intentions for TV, and instead think that Internet TV is a fundamentally better entertainment experience that will gain share for many years. The challenge for traditional media companies, most of whom see the future pretty clearly, is to use the revenue from Netflix and other SVOD services to fund both great content and their own evolution into Internet TV networks. Seeso, BBC iPlayer, Hulu, CanalPlay, HBO Now, and CBS All Access are the beginnings of these efforts.

Our titles are watched on the go and at home on a wide range of devices, making measurement of the viewing of any given title difficult for third parties. We don't release title‐level ratings as our business model is not dependent on advertising or affiliate fees. Instead, we release "ratings " for Netflix as a whole every quarter with our membership growth report (75 million and counting!). It is member viewing and satisfaction that propels our growth.

Netflix executives are taking answers on their earnings call right now, which you can watch right here.

Update: According to CFO David Wells, eventually it will be adding more original content than licensed content. He didn't give a timetable for the shift. Commenting on programs like T-Mobile's Binge On, CEO Reed Hastings spoke positively of it, saying it removes barriers to unlimited video streaming on mobile, and that on a mobile screen DVD quality still looks good.

In this article: av, earnings, entertainment, financials, NBC, netflix, q42015, ratings, services
All products recommended by Engadget are selected by our editorial team, independent of our parent company. Some of our stories include affiliate links. If you buy something through one of these links, we may earn an affiliate commission.