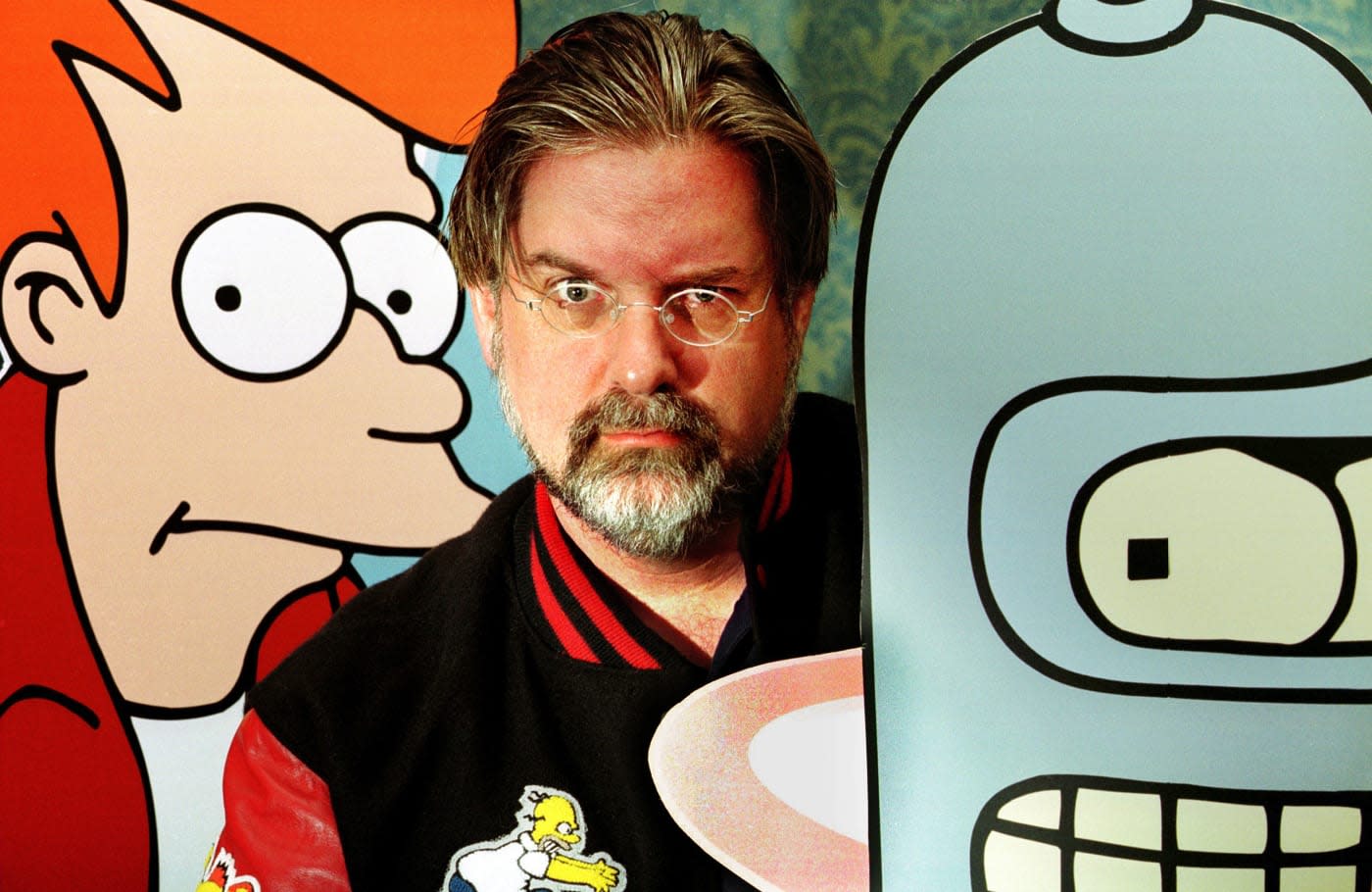 Netflix will spend a ton of money on original series to double its output this year, and some of that could be heading Matt Groening's way. Variety and Deadline are reporting that the creator of Simpsons and Futurama is in talks with the streaming network to create a new animated series. There's no word on what it might actually be, but the rumors say Netflix is considering signing up for two ten episode seasons -- and considering Groening's track record, we can see why.

In this article: AnimatedSeries, av, cartoon, entertainment, Futurama, MattGroening, Netflix, originals, rumor, TheSimpsons
All products recommended by Engadget are selected by our editorial team, independent of our parent company. Some of our stories include affiliate links. If you buy something through one of these links, we may earn an affiliate commission.