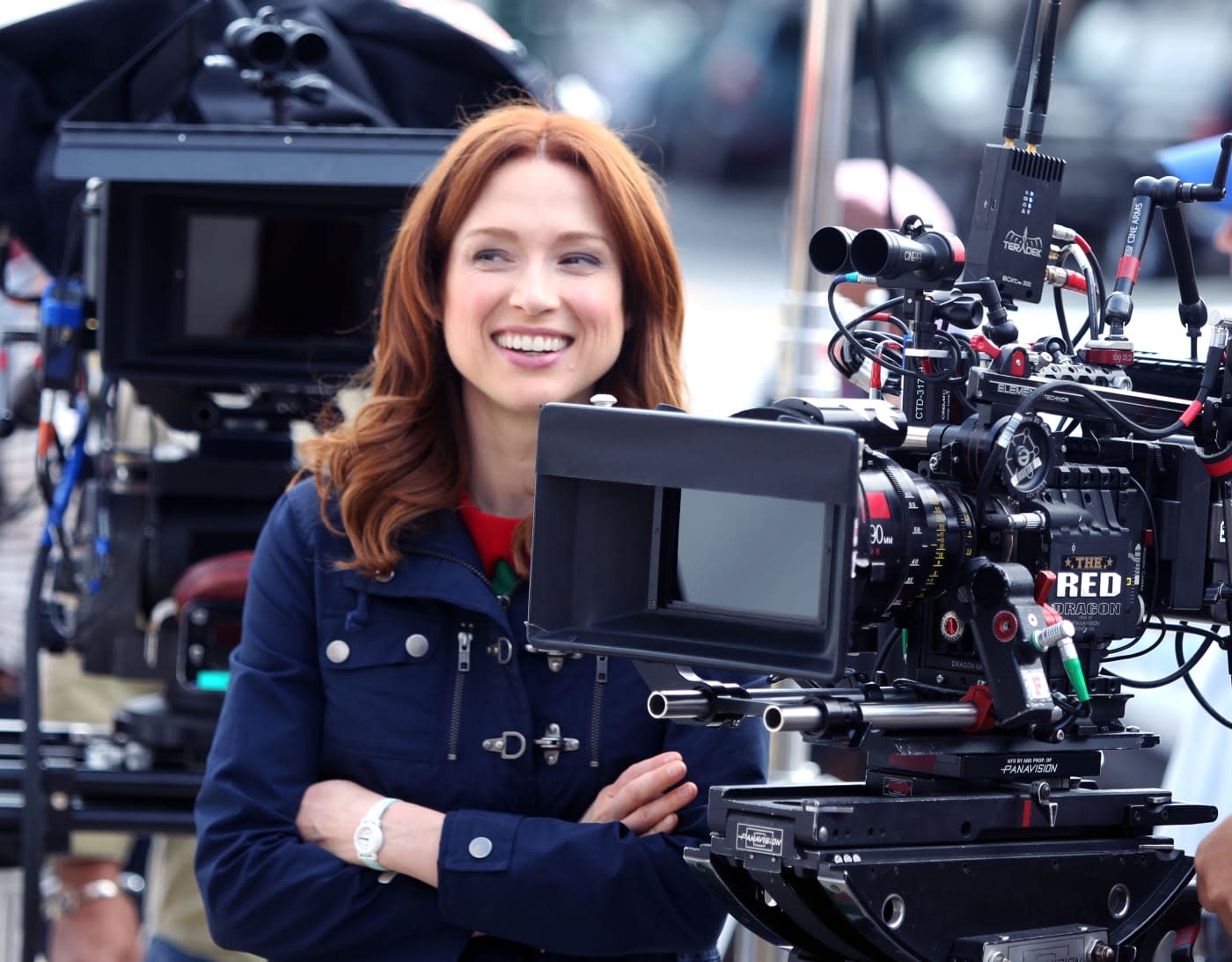 On Monday, Netflix head of content Ted Sarandos announced that the company will double the number of original shows it produces in 2016. Next year, Netflix will deliver 31 original series compared to 16 in 2015. Additionally, the company reportedly plans to release 10 feature films, 12 documentaries, 10 stand-up specials and a whopping 30 children's programs to enhance its For Kids section. This marks a significant shift in Netflix's strategy and puts it on equal footing with traditional premium cable heavyweights like HBO and Showtime. Sarandos argues that since original programming grants Netflix full exclusivity and global rights forever, they're a better investment than haggling for outside content. Such a change in thinking could prove vital to the company's continued international expansion.

In this article: content, culture, HBO, internet, lukeCage, netflix, OriginalProgramming, Showtime
All products recommended by Engadget are selected by our editorial team, independent of our parent company. Some of our stories include affiliate links. If you buy something through one of these links, we may earn an affiliate commission.