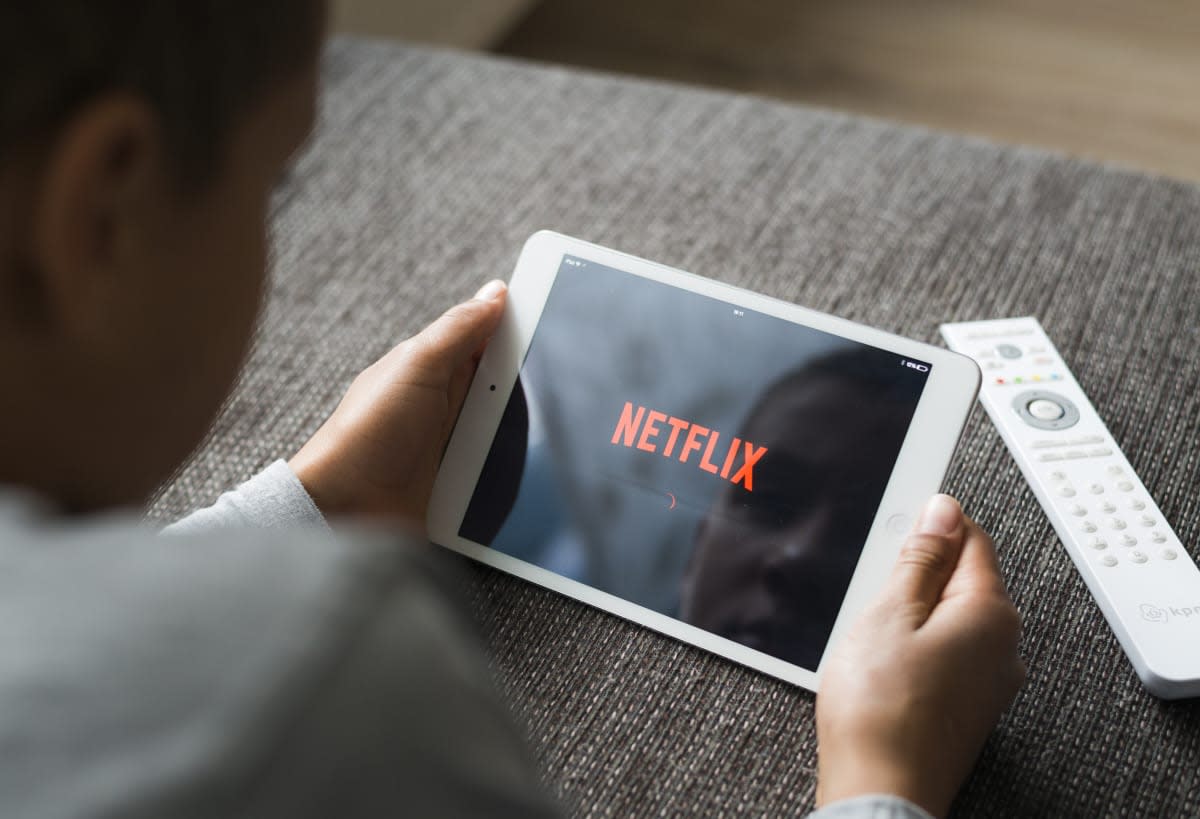 Netflix's robust content library has helped it top nearly 70 million subscribers worldwide. Not surprisingly, the majority of those come from the US, where the streaming service has over 43 million customers alone. And, for the most part, people here seem to be fond of it. According to a survey conducted by research firm RBC Capital Markets, and first reported by Quartz, more than half of US internet users say they've used Netflix to watch a movie or TV show in the past 12 months. The study also asked people about what other video offerings they use regularly: YouTube came in a close second, right behind Netflix, followed by Amazon Instant Video, Hulu and HBO Go, respectively.

RBC analyst Mark Mahaney told Quartz that Netflix's rapid growth derives from its original programming, especially the award-winning show House of Cards, which had been watched by most people who were surveyed. We'll see if the same can be said for Jessica Jones, a series that Netflix is debuting on its platform today.

In this article: hdpostcross, mobilepostcross, Netflix, NetflixandChill, RBCCapitalMarkets, streaming, streamingservice, streamingvideo, Survey, videostreaming
All products recommended by Engadget are selected by our editorial team, independent of our parent company. Some of our stories include affiliate links. If you buy something through one of these links, we may earn an affiliate commission.